Top takeaways from our Masterclass with Armando Iannucci 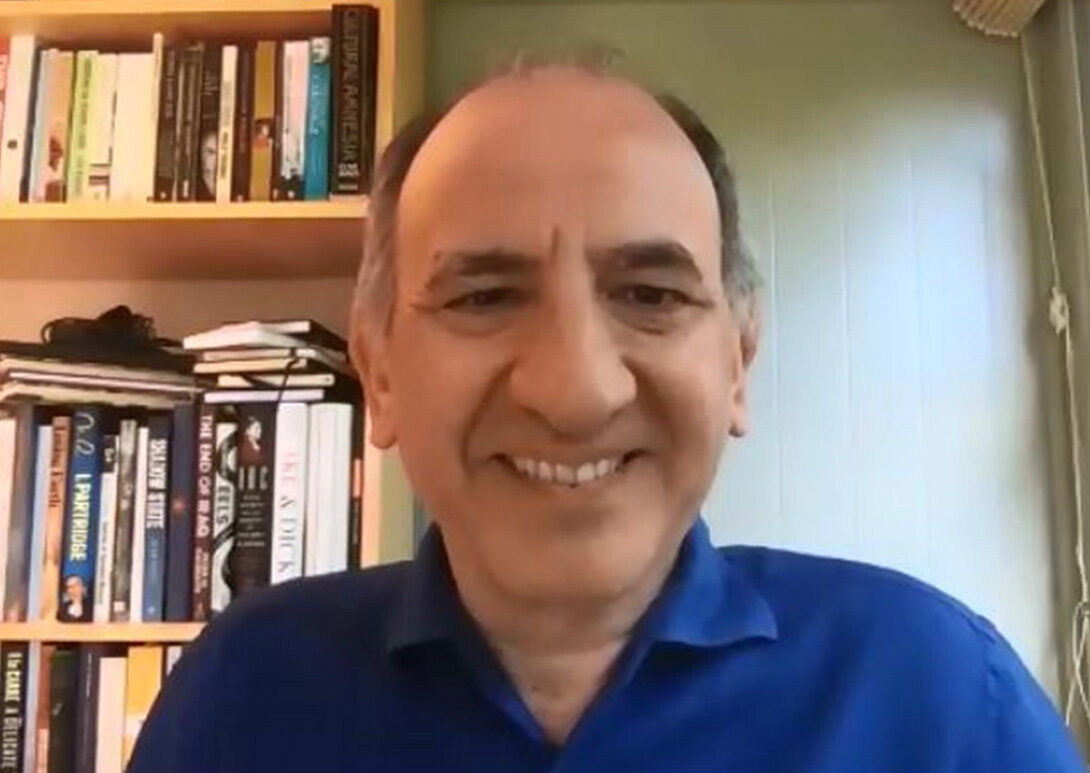 Armando Iannucci is one of the most influential figures in British comedy of the past three decades. His work exposes the crude mechanics of politics and the bitter and cynical people attracted to it. Best known for productions including Avenue 5, The Thick of It, The Death of Stalin, Veep; the Emmy-winning political satire starring Julia Louis-Dreyfus as a vain and power-hungry Vice President and the award winning The Personal History of David Copperfield, based on the eighth novel by Charles Dickens. Armando talks exclusively to MetFilm School students discussing his love of collaborating with other writers, finding his style of writing and taking on work out of his comfort zone.

Armando was also one of the judges of our 2018 Smart Screen Creative Awards, judging student submissions in the Innovation category.

Here are our top learnings from his virtual masterclass…

When starting out as a writer, you either draw from your personal experiences or your interests. I’ve always been a bit of a political geek; staying up to watch the elections when I was young, and more importantly as an adult, I want politics to work as it has such a significant impact on our lives! I would describe my style as a mix of the very naturalistic with the extremely unbelievable.

Writing on your own is so tedious! I also find that by writing collaboratively you arrive at something that I don’t think you would have got to on your own. Part of the naturalistic style that I am after, involves casting really early and work-shopping the scenes and ideas just so that when we are on camera the dialogue is really natural.

Veep took me out of my comfort zone massively, the only comfort I had was that I had previous experience of working with ensembles before. It was daunting trying to create this whole world and trying to get it right! It was so important to do lots of research ahead.

I’ve always been a great fan of Charles Dickens’ work since reading Great Expectations at school; I then visited my local library to take out some more of his books – I remember reading them and realising how modern his writing was and how funny he was, and I think we forget that, as the adaptations now tend to focus on fog and child death.

Watch the recap of our Masterclass with Armando Iannucci!