MetFilm School Leeds is based at Prime Studios, a state-of-the-art media production facility. Prime Studios includes make up and wardrobe spaces, props storage, as well as cinema and events spaces, the latter making use of the Archive Coffee House and Bar next door.

Prime Studios have collected an extensive list of productions, including The Duke (starring Helen Mirren and Jim Broadbent), Hope Gap, and The ABC Murders. The Studios are also located next door to ITV Studios, where the flagship soap Emmerdale Farm is filmed.

Prime Studios consists of three main stages and a smaller fourth stage, as well as a mixture of multipurpose warehouse spaces, opened during their 2016 expansion. The School’s location enables students to experience the atmosphere of a working film studio on a day-to-day basis. 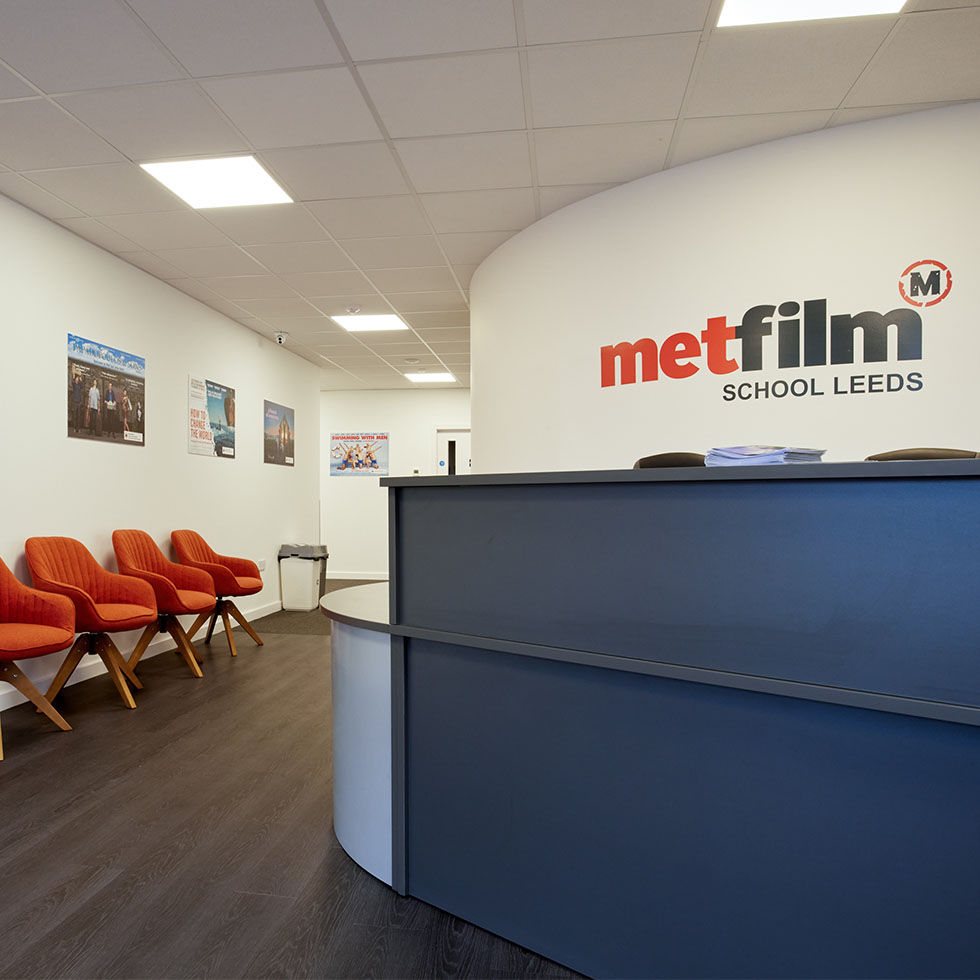 To purchase your own MetFilm School merch, visit the reception of our Prime Studios campus. 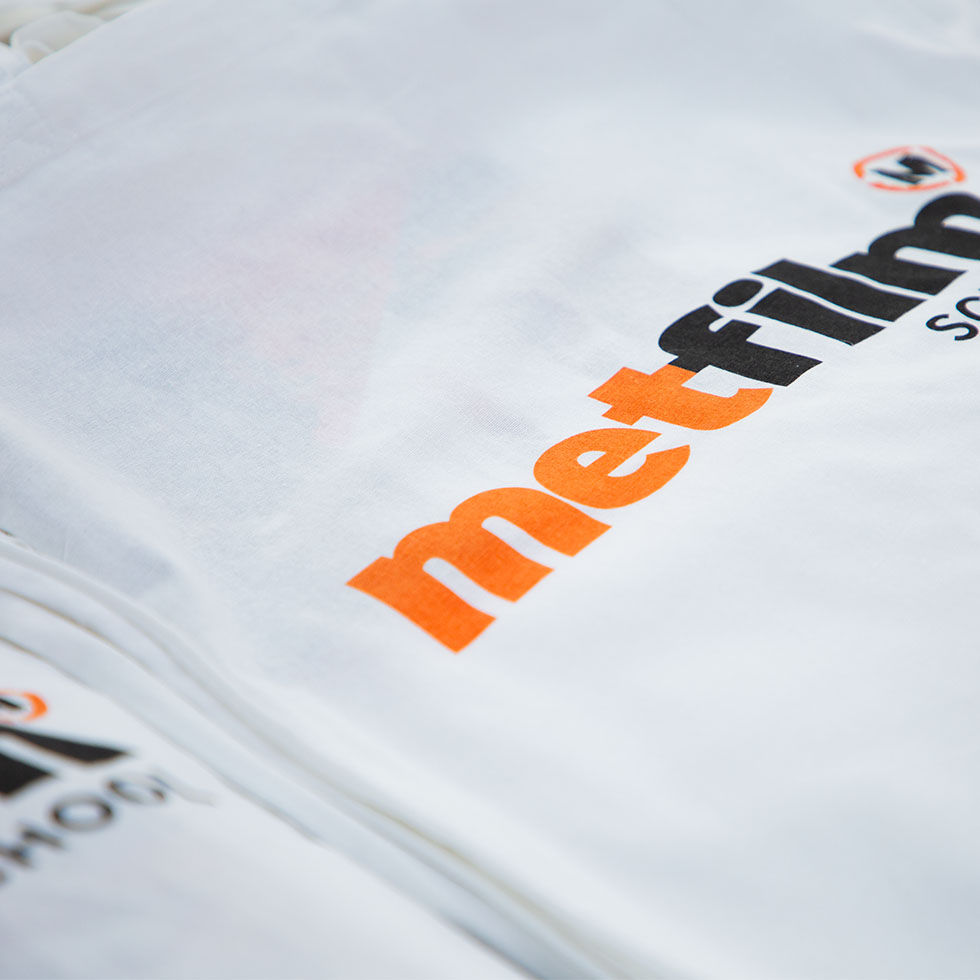