Home About Us Metfilm Companies

MetFilm Production and MetFilm Sales together form a renowned film and television production and sales company which, under one roof offers storytellers a collaborative and nurturing environment to develop, produce, finance, and distribute their work, and which acts as an aspirational and inspiring role model and resource for MetFilm School.

Consisting of a small and passionate team of filmmakers, who work in close partnership with directors to enable them to bring their vision to life on screen, they produce and distribute high-quality fiction and documentary films for theatrical and broadcast audiences worldwide.

The Reason I Jump premiered at Sundance Film Festival just before lockdown in 2020, winning the Audience Award, the first of many awards and commendations for a film on which 19 students and graduates are credited. You can watch the film on Netflix in the USA, and Disney Plus in the rest of the world. 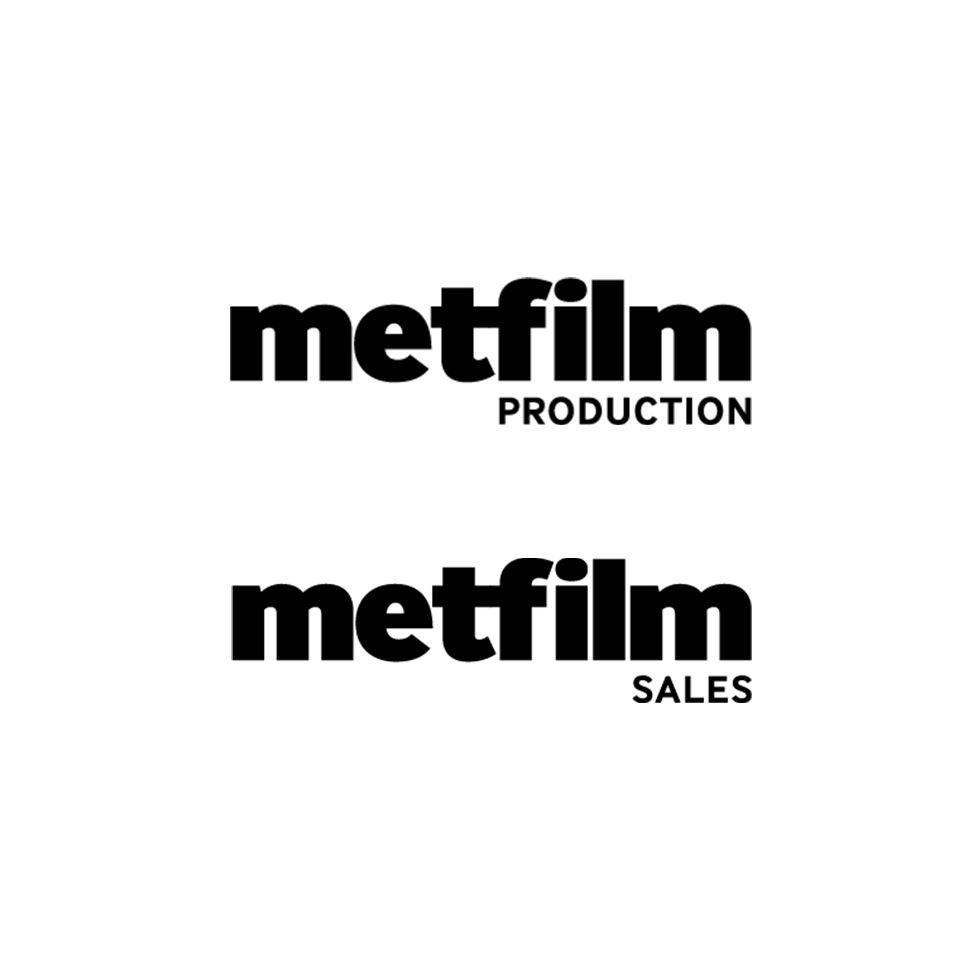 In 2022, MetFilm announced the addition of MetFilm Distribution, a boutique, all rights film distributor focusing on the best of British and World Cinema.

MetFilm Distribution collaborates with local and international filmmakers to deliver dynamic, standout campaigns, releasing films theatrically and through all media across the UK and Ireland. 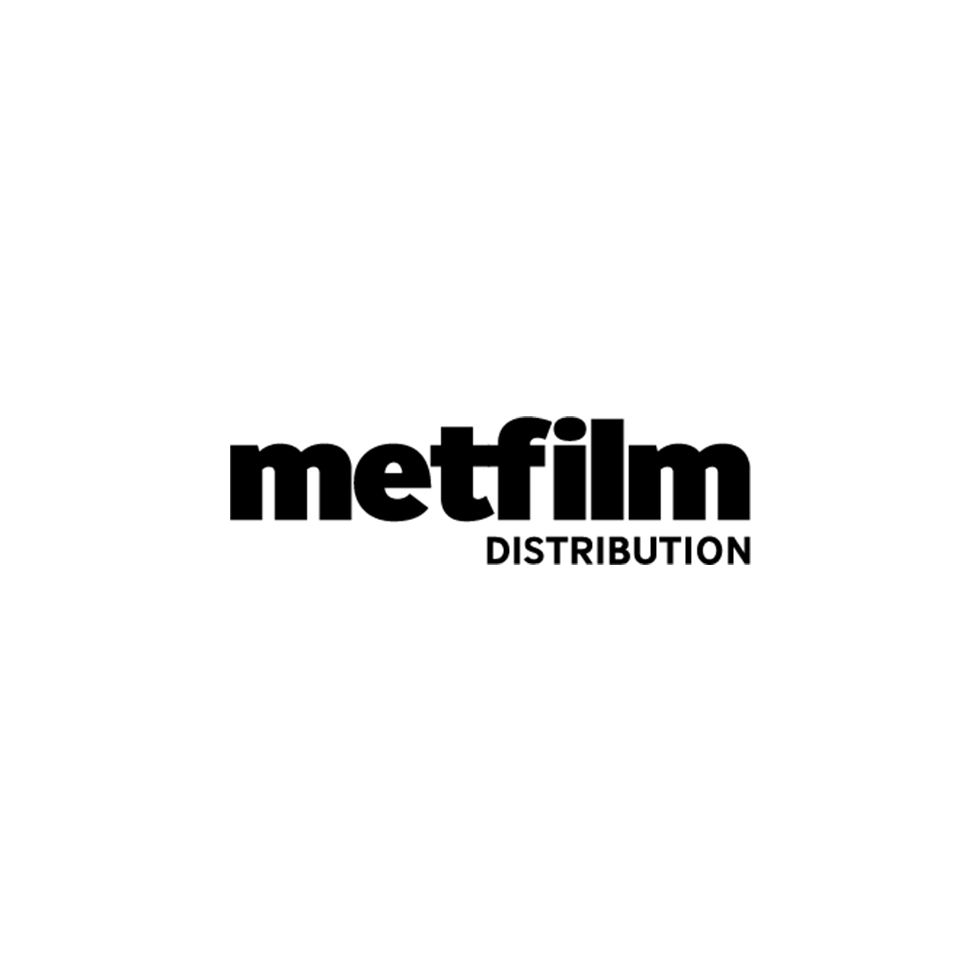