Our Partnership with Garden Studios

From the oldest continuously working film studio in the world in Ealing Studios, to one of the newest, our London students also engage in practical activities and productions at our Garden Studios campus, an innovative and sustainably-focused film studio specifically designed to support the latest production technologies, situated just a few miles from the Ealing Studios campus.

‘There are times in the growth of an organisation when something just makes so much sense, you don’t need to think about it. Opening a second London campus in Garden Studios was one such time. Our long-time partners, led by the co-founder of MetFilm School, Thomas Høegh, had a vision of a new studio complex that embraces so many of our core values – innovation in filmmaking, doing so in a sustainable way, and creating opportunity for new and emergent talent.

Our educational philosophy is predicated on a drive to be at the heart of the film industry, and to demonstrate to our students that their ambitions in film are achievable. We do this by being situated in working film studios – and with Garden Studios and Ealing Studios in London, Prime Studios in Leeds, and BUFA Studios in Berlin, we are now in four.

Our presence in, and our partnership with Garden Studios, is core to these values. And we are tremendously excited to explore the opportunities the relationship will bring in the months and years ahead.’ 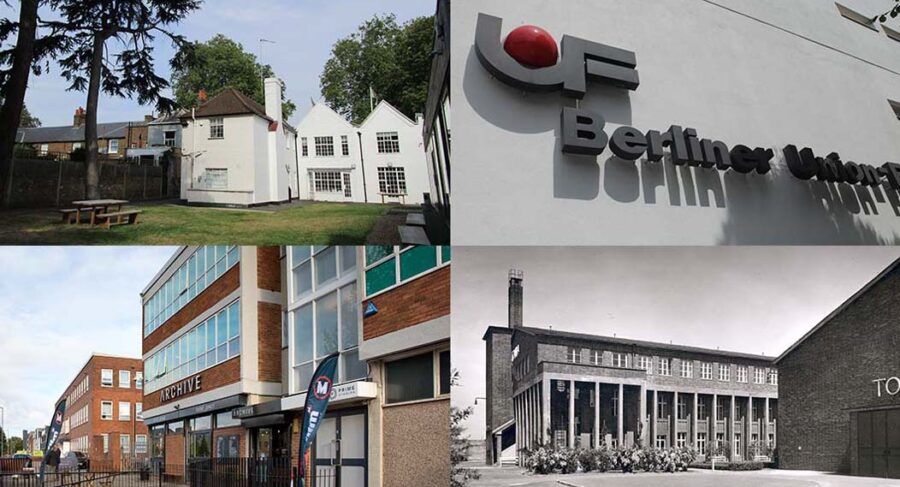 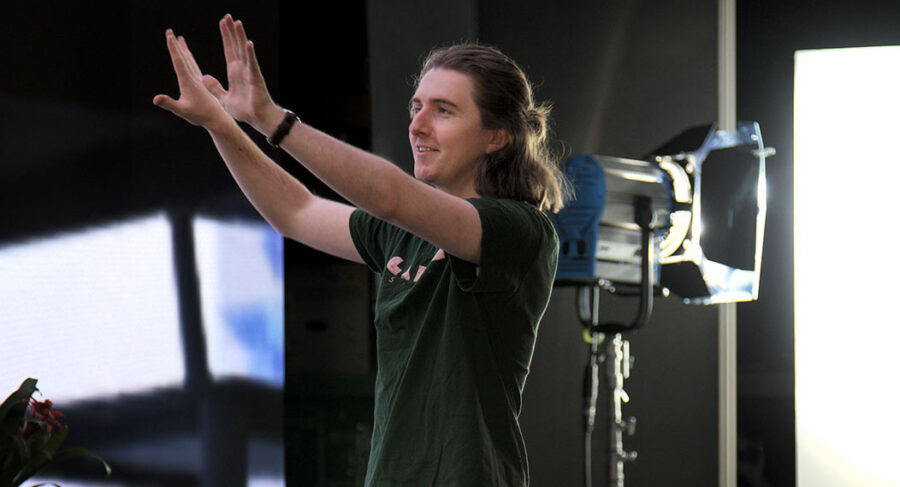