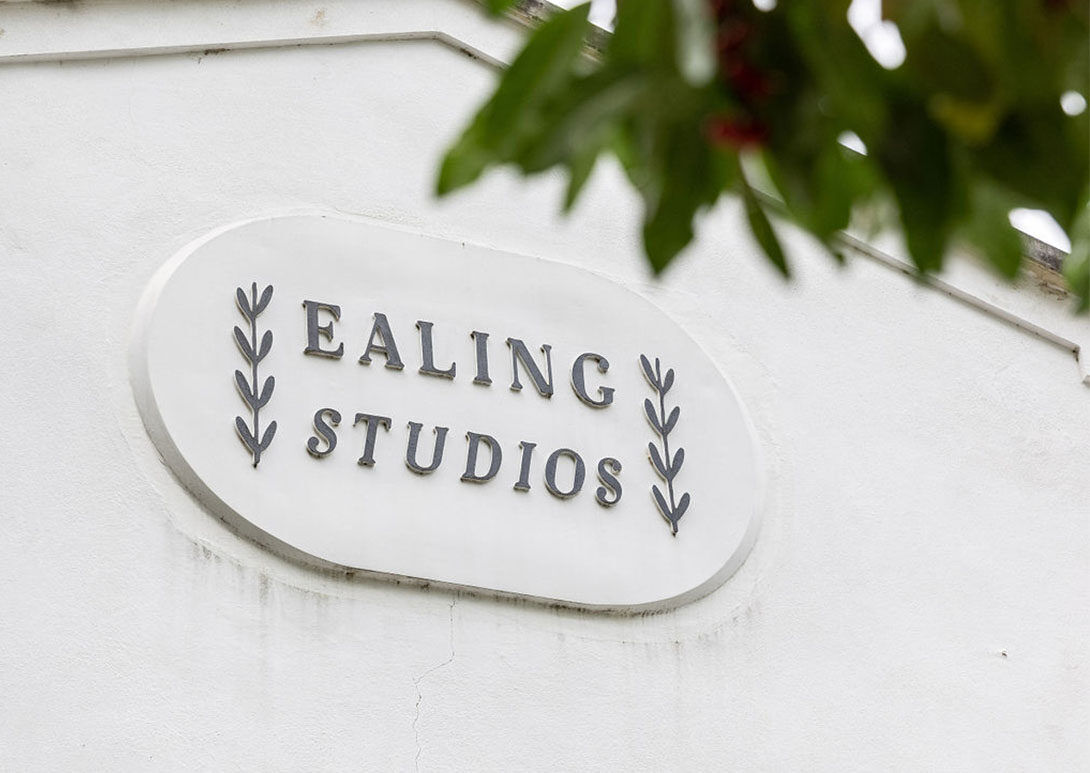 Ealing Studios is not only where our London Campus is located, but the world’s longest-running working film studio. Since its inception in 1902, Ealing Studios has been the birthplace of countless films and television shows, and where a multitude of film production and associated companies have chosen as their base alongside us, including Mad Dog 2020 casting, Delamar Academy of Hair & Makeup, Timeline TV, and The Imaginarium to name a few.

This location, studying within a working film studio, walking past trailers, sets and sounds stages day-in-day-out and occasionally spotting movie stars, is not only incredibly inspiring but can provide some unique opportunities for our students.

“The Imaginarium were looking for volunteers to do some camera work, they have a good relationship with MetFilm School and offer students a variety of opportunities. I was keen and wanted to seize every bit of experience I could get, so I put myself forward.

“After the first time, I continued to volunteer for them as a reference camera operator and runner, and after I graduated they offered me paid freelance work; my first feature film with them was Star Wars Episode VII at Pinewood Studios.” Said Jose. 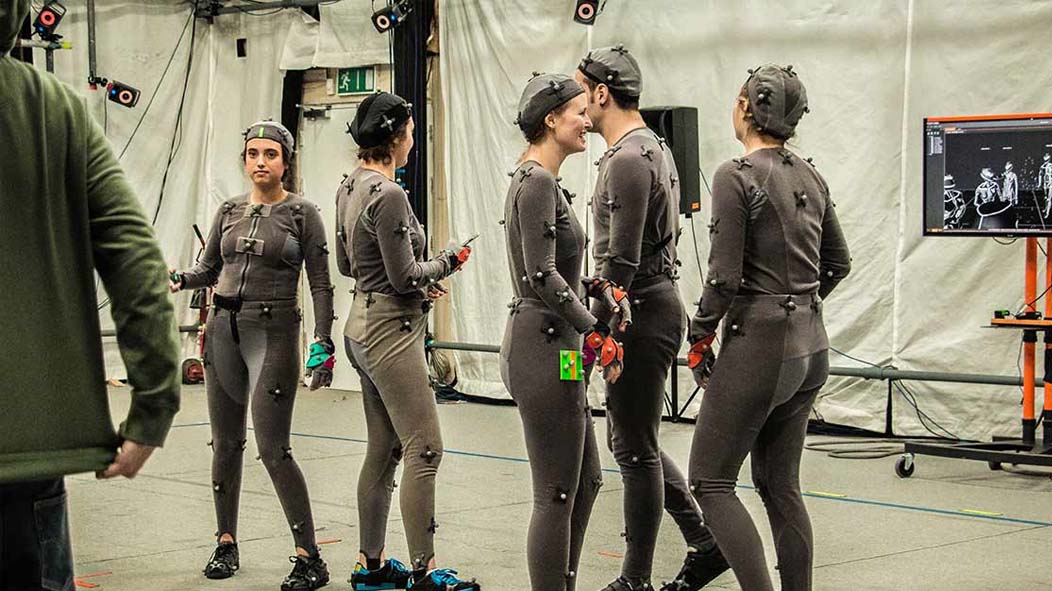 Acting Tutor, Arkie Reece told us “Walking into the motion capture arena gives an opportunity to perform where the only limitation is your imagination. Playing a variety of ages, backgrounds and genders is just the tip of the iceberg. With fantasy projects and video gaming, actors also step into the body and mind of the weird and wonderful creatures from other worlds too. Working with The Imaginarium allows us to explore all these possibilities.”

Our dedicated in-house careers service, MetFilm Futures, sets up numerous opportunities for students to network and visit with productions at Ealing Studios, and in some cases, even arrange work experience. So far this year, MetFilm Futures has organised set visits for the romantic BBC drama Trigonometry and the joint BBC-Netflix detective venture Giri/Haji. Four student work experience placements were also made available; three working on Trigonometry, and one for the upcoming comedy Love Sarah.

To find out more about MetFilm School London and our unique location, contact us.