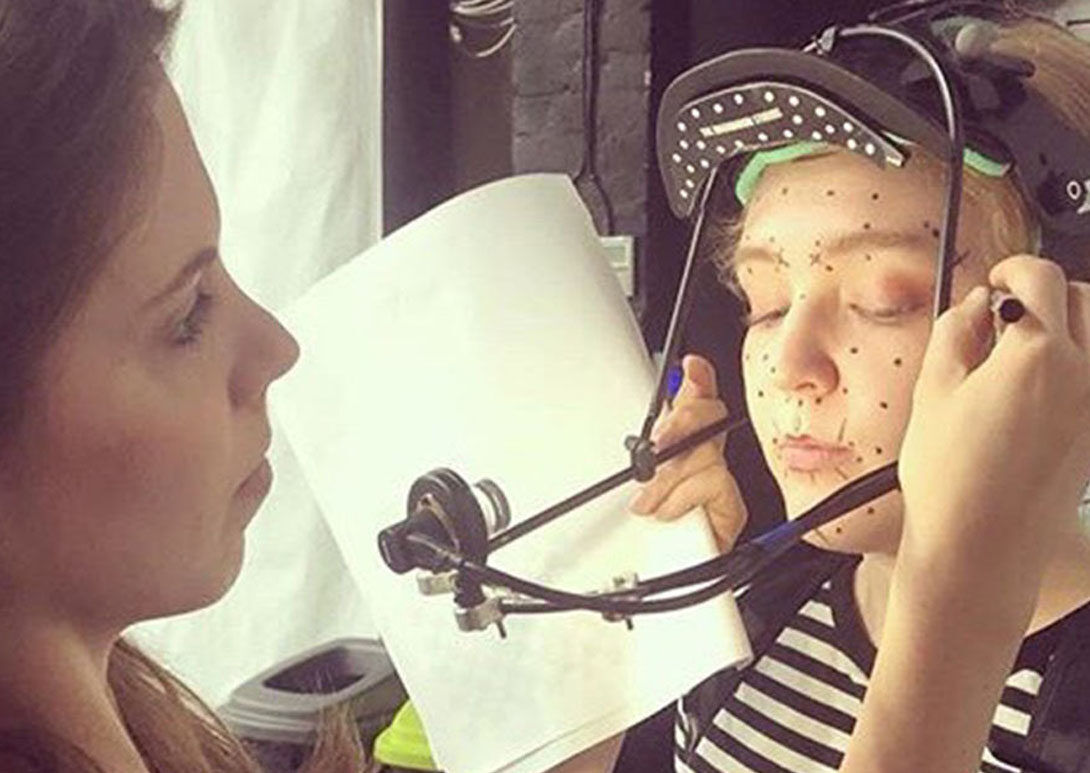 Jose Nieuwstad graduated from our BA Practical Filmmaking course in 2013, and since then, has racked up an impressive set of credits since then, working on titles including Star Wars: The Last Jedi, Dawn of the Planet of the Apes, Kingsman: The Secret Service and Avengers: Age of Ultron.

A number of these opportunities have come via The Imaginarium, a leading performance capture studio, founded by Andy Serkis and film producer Jonathan Cavendish, also based at Ealing Studios. Now a full-time employee of the company (as the Lead of Facial Capture and 3D Scanning no less) we chatted with Jose Nieuwstad about her career so far.

How did you first get involved with our Ealing Studios neighbours The Imaginarium?

The Imaginarium were looking for volunteers to do some camera work, they have a good relationship with MetFilm School and offer students a variety of opportunities. I was keen and wanted to seize every bit of experience I could get, so I put myself forward.

After the first time, I continued to volunteer for them as a reference camera operator and runner, and after I graduated they offered me paid freelance work; my first feature film with them was Star Wars Episode VII at Pinewood Studios.

When speaking to someone unfamiliar with visual effects, how do you explain what you do?

To explain motion-capture, I usually ask whether people have seen Lord of the Rings and know about Gollum? Of course, everyone says “yes”. The simplest way to put it is, we put people in tight suits with dots on their bodies and faces to capture all their movements and facial expressions, which often results in a more human digital character than just using CGI.

You’ve worked on some huge productions over the last six years – do you feel that it’s currently an exciting time to be working in your line of the industry?

Definitely! All the major studios seem to be fully booked and most of these productions are VFX-heavy films or TV series. Leavesden Studios is building a lot of new stages to be able to cope with the demand.

New technology is incredibly exciting. Most of us know about VR and AR, but at The Imaginarium we are currently working with MR: Mixed Reality. Rather than it being a projection on a screen, the MR device projects light into your vision, which allows you to see both the real world and the digital elements simultaneously! We are creating content for this new technology and trust me, its possibilities are very cool. 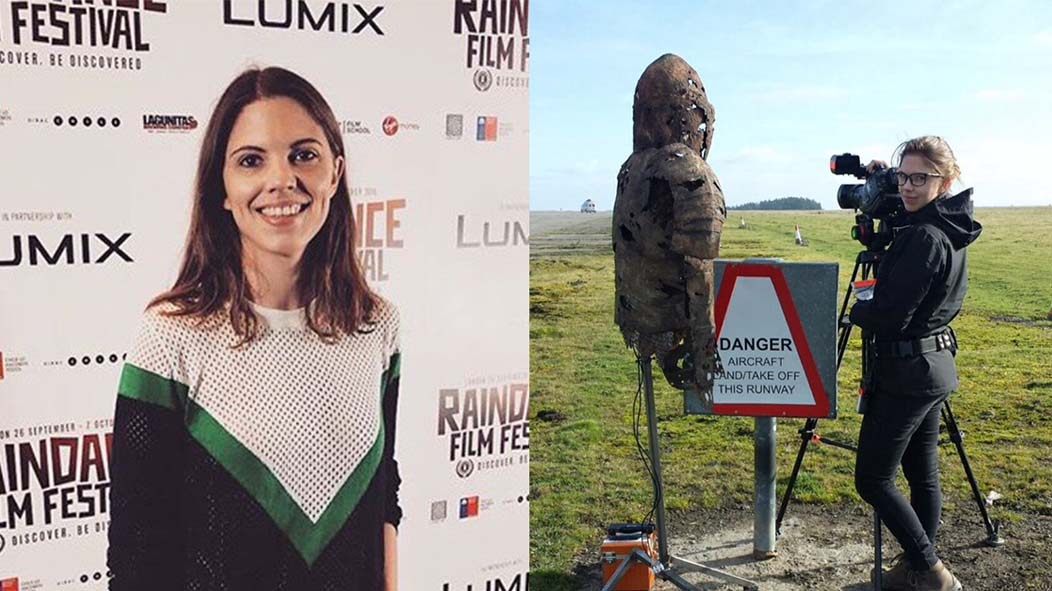 What has been your proudest achievement so far?

I am of course very proud to have worked on Star Wars Episode VII and Episode VIII, as these are epic films that bring so much joy to so many people. But I think my proudest achievement is actually being offered a full-time position at The Imaginarium.

I have freelanced for them for almost six years and to finally be a real part of the company and be fully involved in all their projects on a daily basis is what I’ve always worked towards. It makes me feel proud whenever I learn new skills and take on new responsibilities.

What is it like to watch a film you’ve worked on at the cinema?

You experience the scale of the film in a different way because you can’t help but imagine the set within the studio walls or in front of a green screen. It makes everything feel smaller, but it doesn’t take away the fun. It’s great to finally see what all our work has contributed to, especially when you watch it at a cast and crew screening where the whole audience has worked on the film and has shared experiences of working all those long hour days on set.

Outside of your work with the Imaginarium, you’ve kept busy in different roles for smaller productions – is it important to you to keep exploring new areas of filmmaking?

It’s not only important, it’s often also necessary because projects don’t always line up. Shoot days often get cancelled or moved to a later date. This uncertainty is a big part of being a freelancer and you have to be flexible, but you also have to be able to pay your rent and bills.

I think it’s wise to build a wider network and learn various skills so that you’re not depending on that one company to hire you or that one person to pass you some work. My dad always says “from work, comes work” and that’s very true. As soon as you step into a new environment with new people, you expand your knowledge and network contacts and more often than not, this will lead to new opportunities.

I think self-improvement is the key to be happy and proud of your work so by all means keep exploring new areas of filmmaking and get out of your comfort zone.