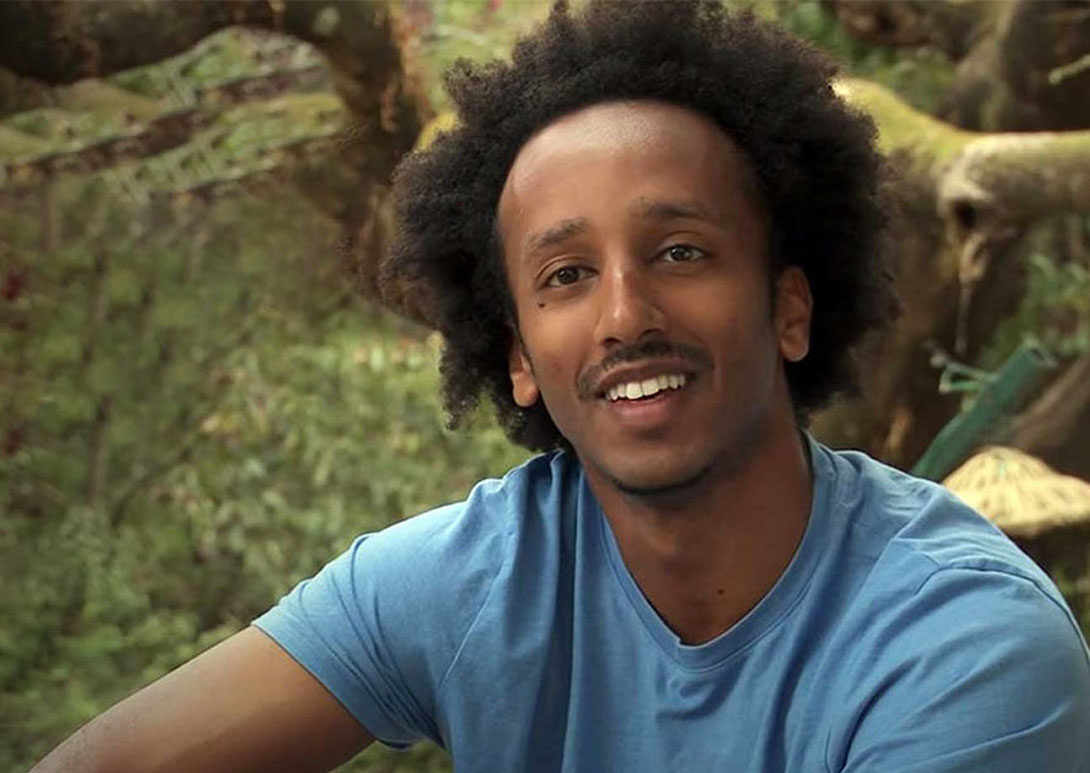 On the 30 July 2019, MetFilm School graduate Dan Demissie tragically lost his life. Dan was a student on our One Year Filmmaking programme, during which time he pitched an idea for a feature film to the MetFilm Production team. That idea turned into the feature film, Town of Runners, which Dan – as a graduate – co-produced. Dan later went on to study at the NFTS and came back to MetFilm Production as a producer on The School in the Cloud.

Released in 2012, Town of Runners tells the story of two young girls, living in a rural town in Ethiopia, Bekoji, as they try to run their way to a different life, and follows their highs and lows over three years as they try to become professional athletes. Through their struggle, the film gives a unique insight into the ambitions of young Ethiopians living between tradition and the modern world. Little White Lies described the film as the Sleeper Hit of the Olympic Year, and Total Film said: “In an Olympic year, here’s an inspirational reminder of what it’s all about.”

Introducing the Dan Demissie Voices That Matter Scholarship, for a Black Student of Talent

Today, on the anniversary of his death, and together with his family, we are delighted to announce our new Dan Demissie Voices that Matter Scholarship, which will offer a full ride scholarship to a MetFilm School BA or MA programme to one black student each year, to study at either the London or the Berlin campus.

The Dan Demissie Voices That Matter Scholarship is a scholarship designed to support the next generation of black filmmakers, recognising the importance of accessibility and equality within the screen industry.

This is aimed at promoting accessibility and equality and for those who possess a demonstrable passion and talent for the screen industries. We aim to provide an opportunity for an exceptional black student who, without financial assistance, would be unable to participate on selected programmes.

Simon, Dan’s brother says: “On behalf of Dan’s family we are truly grateful and honoured that MetFilm School have created this scholarship in his name. Film was a great passion of his life, and an avenue that he was able to be creative and produce work we are so proud of.

Dan always went out of his way to help other people, so it seems appropriate that this scholarship is designed to help people who so often have barriers put in their way. We are excited to see the work that recipients are able to create over the coming years, and are touched to think that he will be supporting them in some way.”

The award will cover full tuition fees for the selected programme of study, either at undergraduate or postgraduate level, and is assessed on the basis of financial need as well as talent and achievement in the screen industries.

Jonny Persey, MetFilm School Director, says: “The Voices That Matter Scholarship scheme is an important part of the fabric of MetFilm School, and one of the ways in which we seek to bring opportunity to those who would otherwise not be able to access our programmes. It is a response to a palpable need across the world. The screen industries which can have a powerful impact on attitude and opinion, through the stories we choose to tell and diversity on and off screen. We are grateful that the Black Lives Matter movement is focusing the world’s attention on some of the most profound injustices in our world, and we are proud to play a small part in the transformation we all need to support. Dan died too soon, and his legacy is strong in his films and among those of us who were lucky enough to know him, and we are honoured to launch this important scholarship for a black student in his name.”

We are accepting applications for the Dan Demissie Voices That Matter Scholarship until Friday 30 April 2021. Click here for further information on how to apply.

Watch the trailer for Town of Runners