Supporting a Black Student of talent in memory of Dan Demissie

Recognising the importance of accessibility, diversity and inclusion within the screen industries, MetFilm School is pleased to announce our new 2023 Voices That Matter Scholarship – for a Black Student of talent in memory of Dan Demissie.

On the 30th July 2019, MetFilm School graduate Dan Demissie tragically lost his life. Dan was a student on our One Year Filmmaking programme, during which time he pitched an idea for a feature film to the MetFilm Production team. That idea turned into the feature film, Town of Runners, which Dan – as a graduate – coproduced. Dan later went on to study at the NFTS and came back to MetFilm Production as a producer on School in the Cloud.

Released in 2012, Town of Runners tells the story of two young girls, living in a rural town in Ethiopia, Bekoji, as they try to run their way to a different life, and follows their highs and lows over three years as they try to become professional athletes. Through their struggle, the film gives a unique insight into the ambitions of young Ethiopians living between tradition and the modern world. Little White Lies described the film as the Sleeper Hit of the Olympic Year, and Total Film said: “In an Olympic year, here’s an inspirational reminder of what it’s all about.” Watch this inspiring little film of Dan’s perspective on the evolution of this film.

Together with his family, we are delighted to announce our new Dan Demissie Voices That Matter Scholarship in his memory, which will offer a full-ride scholarship to a MetFilm School BA or MA programme to one black student each year. 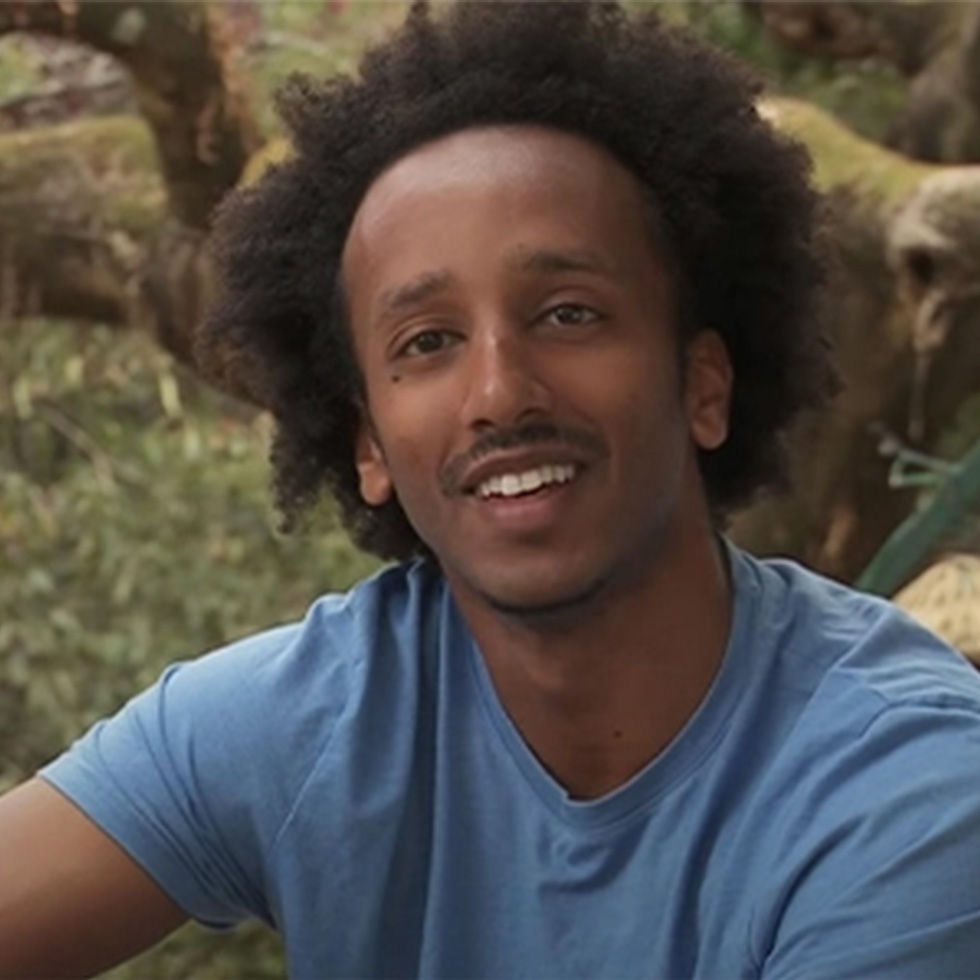 Full tuition fees of the accredited course are covered for the duration of the course. This does not include costs towards accommodation, expenses or additional mentoring and coaching.

Applicants need to submit the Scholarship application form and the course application form at the same time, otherwise you won’t be considered for an interview. If you have applied previously to MetFilm School and already have an offer, you may still apply for this scholarship.

Courses eligible for the ‘Dan Demissie – Voices that Matter Scholarship’ include: 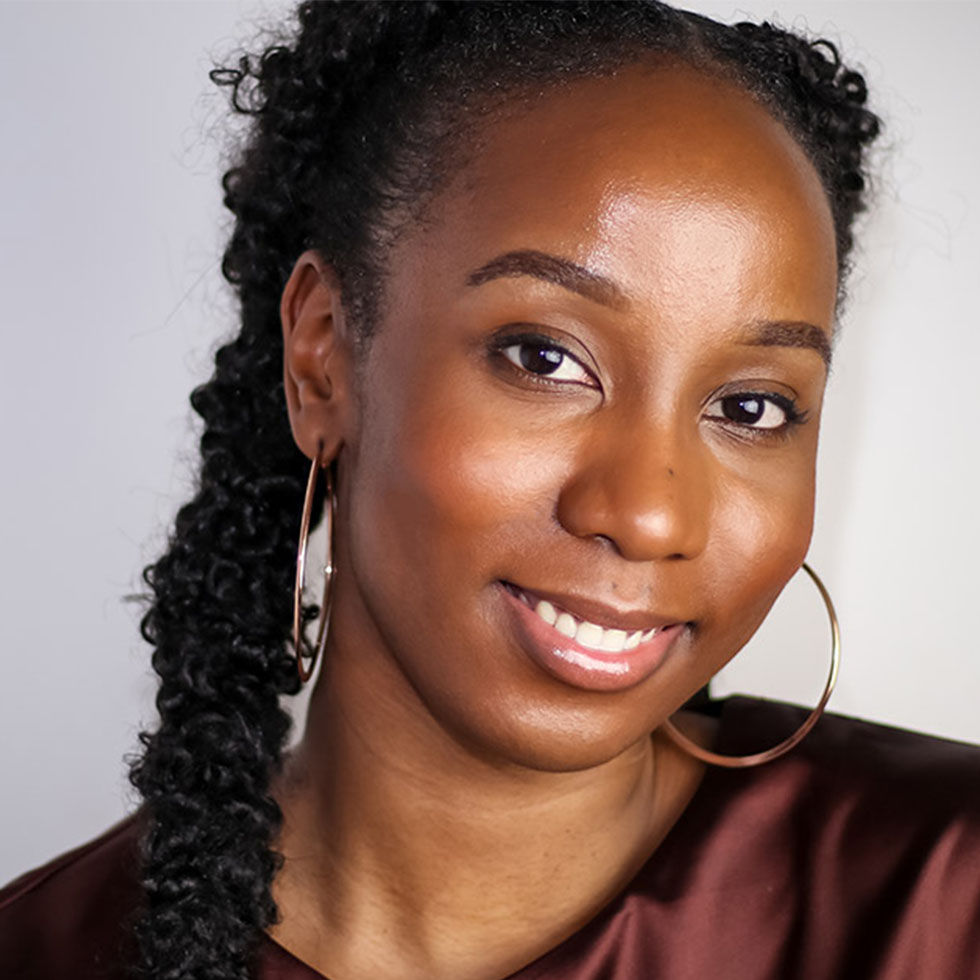 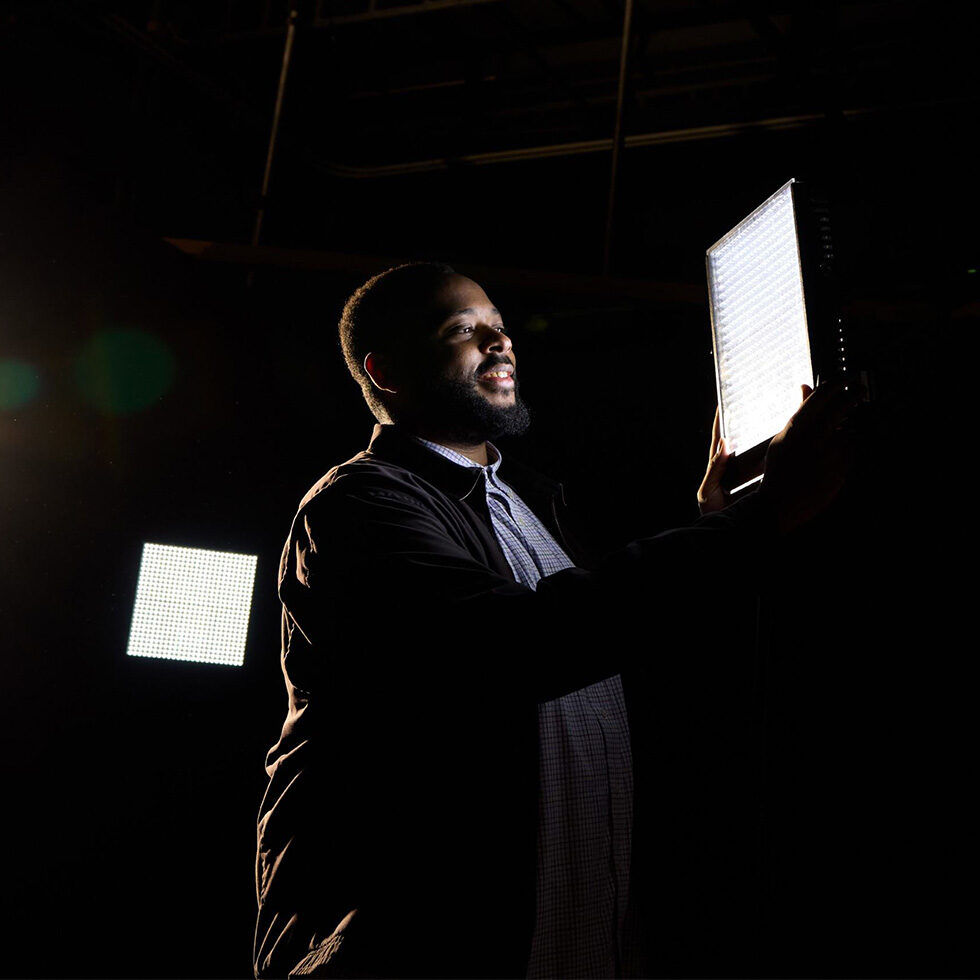 This is a discretionary award, and applicants must meet the following criteria:

All information requested must be provided or applications will be rejected outright with no consideration. Please ensure that the application is clear and legible.

If the student classifies themselves as independent and does not believe their parent/guardian income should be taken into account, then they will need to provide evidence of this independence. The evidence you need to submit will depend on why you are applying as an independent student. If you fall into two categories – for example, you are married and you aren’t in contact with your parents – then you can send evidence of both to make sure your application is processed correctly.

The following is only required if an applicant is shortlisted.

Please note: you can save your application and continue later by clicking on the button below the form. Afterward, the page will reload, and at the bottom of it, you will see a unique link to return and complete your application. This link will expire after 30 days. 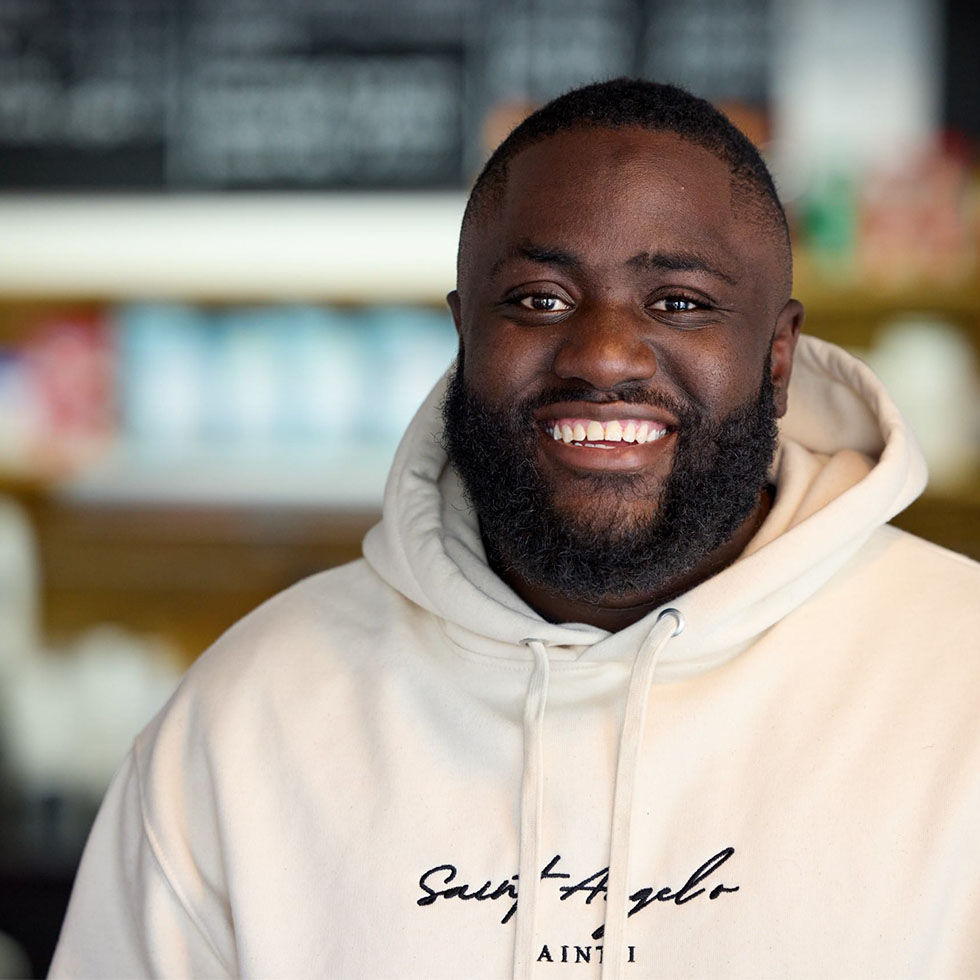 For any information on the Dan Demissie – Voices that Matter Scholarship, please contact our Admissions Team by phone at +44 (0)20 8280 9119, or by email at info@metfilmschool.co.uk. 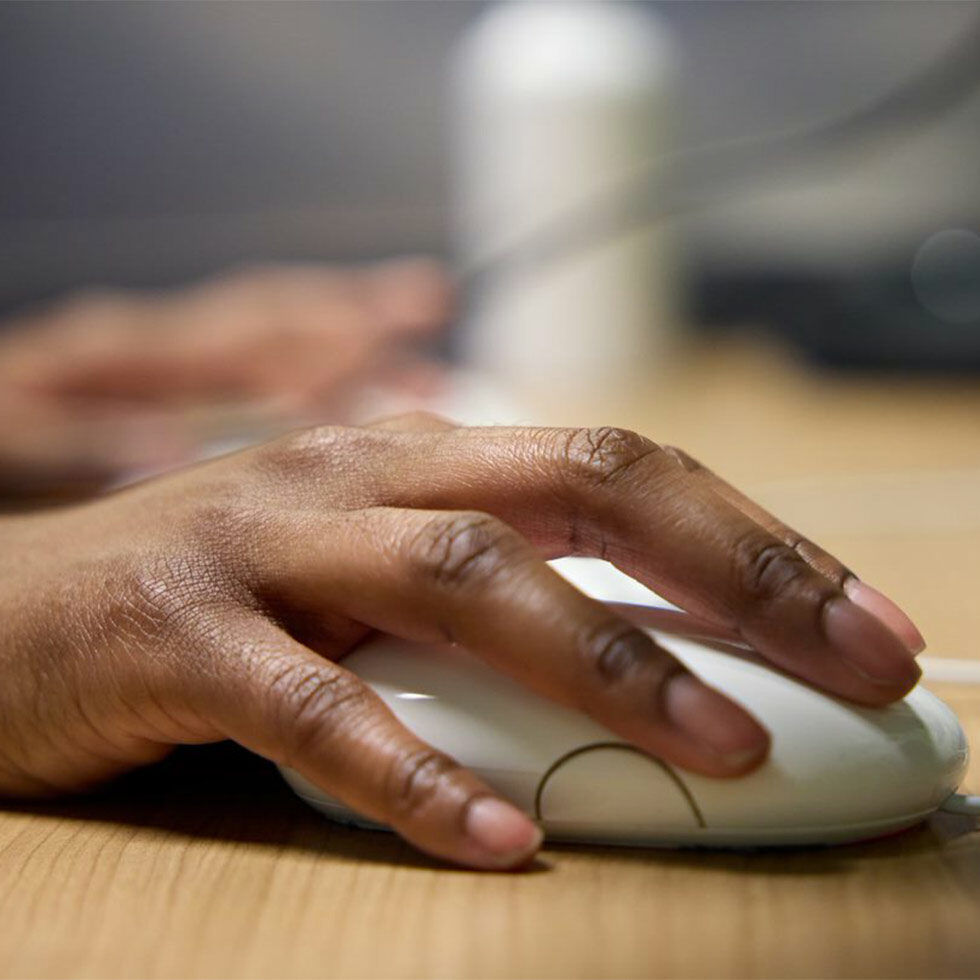