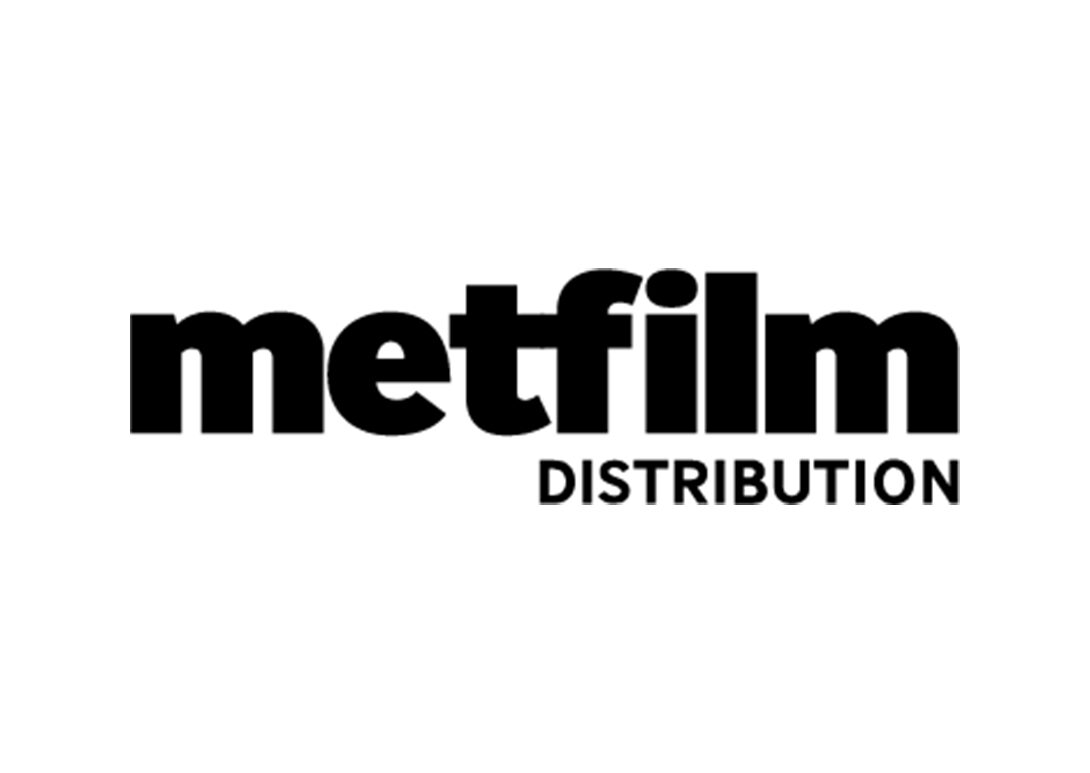 MetFilm School is just one part of the greater MetFilm brand. Alongside our sister companies, MetFilm Sales and MetFilm Production, we are working to push forward and better the creative industry.

Jonny Persey, Director of MetFilm, expressed his excitement over the appointment of Zak, as well as the announcement of MetFilm Distribution:

We could not be more proud and excited to be launching MetFilm Distribution at this moment in time, and confident in the judgement and expertise that Zak brings to the business.

Whilst adding strength, breadth, and versatility to our production and distribution work, the development also creates opportunity for our students and graduates to learn from, and experience first-hand, each stage of a production’s life cycle.

Jonny also added that the announcement happily coincides with ‘the launch of our new campus in Leeds’, making this ‘a busy time within the MetFilm Group’. You can read about the grand opening of MetFilm School Leeds in this blog.

The first film that MetFilm Distribution will be releasing is A Bunch of Amateurs, directed and co-produced by Kim Hopkins. If this film sounds familiar, it’s because we featured it in a blog about MetFilm Sales documentaries showing at Sheffield DocFest. A Bunch of Amateurs went on to win the Audience Award at the festival, as well as being nominated for the Grand Jury Award.

Telling the story of one of the oldest amateur film clubs in the world, the Bradford Movie Makers, A Bunch of Amateurs‘s official UK release is Friday 11 November, and it will be playing at cinemas across the UK, including London’s Picturehouse Central and Dochouse Bloomsbury, and at Showcase Cinema de Lux in Leeds.

Ahead of its release, The Guardian have given the film a 4 star review, calling it a ‘wonderful and warm documentary’ with ‘unexpectedly deep things to say about camaraderie, community, and male friendship – though there are a couple of women in the club’s ageing membership’. From this review, it is clear that A Bunch of Amateurs sets the tone for the work that MetFilm Distribution hopes to involve itself in: strong storytelling with a theatrical focus.

Zak Brilliant will also be the new head of MetFilm Sales, working alongside the existing team to continue the company’s focus on documentary features and series, which have previously included Fashion Reimagined, Exposing Muybridge and most recently, Body Parts, which stars Jane Fonda and Rosanna Arquette, and takes its audience through the long history of female exploitation in the entertainment industry.

I am thrilled to be joining the team at MetFilm to lead on this exciting expansion of their UK and international operations. Their commitment to great storytelling through production and sales perfectly aligns with my vision for a dynamic, collaborative, and plucky UK distribution business that supports British film and the best of world cinema.

MetFilm Sales has quickly established itself as a leader in the unscripted space, with fantastic titles like The Reason I Jump and Misha & the Wolves, something that I will look to build upon, while also exploring synergies across the wider MetFilm Group.

Previously working at Icon Films for over a decade, Zak set up Republic Film Distribution in 2019, and the company has worked as an all-rights distributor on the likes of For Sama, which won ‘Best Documentary’ at the 2020 BAFTAs, as well as being nominated for the same category at the Oscars, winning a total of 50+ awards across its season.

MetFilm Sales has always worked in close collaboration with MetFilm Production, who are currently in production on their first docuseries, The Happenings.

Head of MetFilm Production, Stewart le Maréchal, said that the team are ‘delighted to be working with Zak’. He continued:

Zak brings a wealth of experience, and was the perfect person to help us expand the organisation. This move diversifies our portfolio, and enables us to react more nimbly to the ever-changing marketplace.