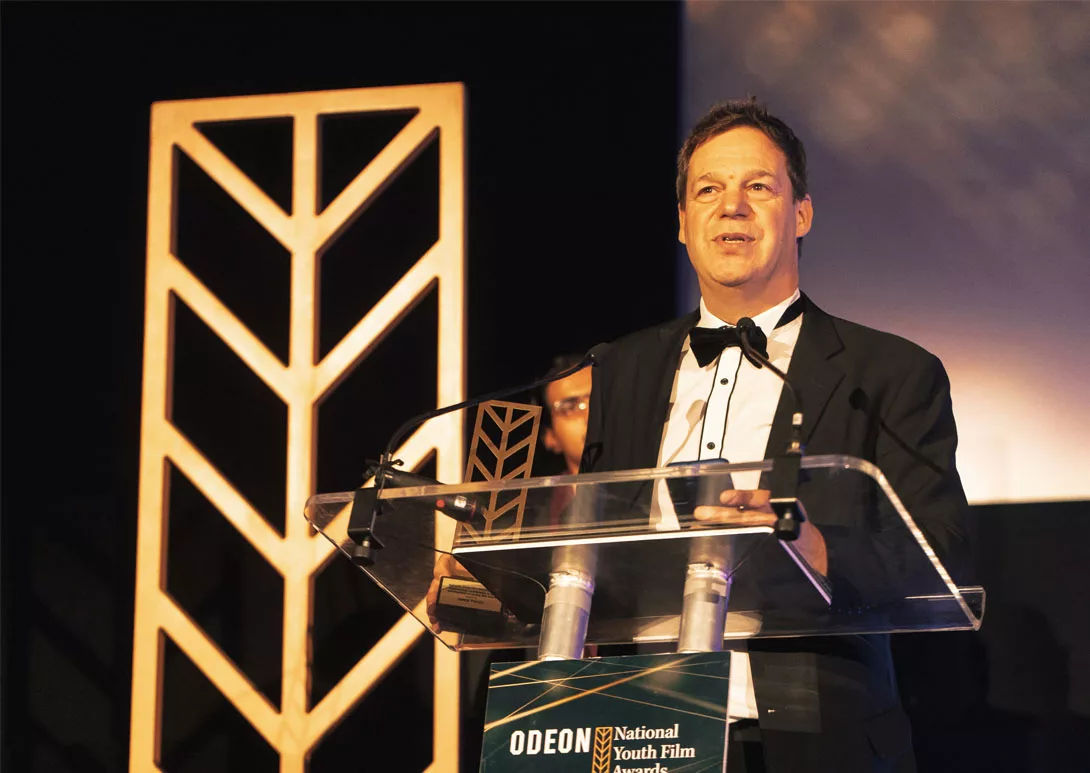 MetFilm Director, Jonny Persey, has been awarded ‘Outstanding Contribution to the Development of Young Talent’ by the Odeon National Youth Film Awards.

In his acceptance speech, Jonny shared: ‘It is MetFilm’s 20th birthday in 2023. This is for us, for all the films we’ve made, the opportunities we’ve created, the careers we’ve empowered. Thank you for the recognition.’

Jonny spoke of the spirit of adventure in filmmaking, drawing a parallel between navigating a career in film with dance, concluding:

I am so privileged to have been able to spend 25 years in this remarkable industry, and to reap such joy from the successes of our graduates.

This week in Odeon cinemas, we’ve been proud to see films from our graduates, Rina Yang, as Director of Photography for Nanny, and Leopold Hughes, as Co-Producer of Glass Onion: A Knives Out Mystery, whose careers exemplify that dance. So, in celebration of adventure and dance, thank you! 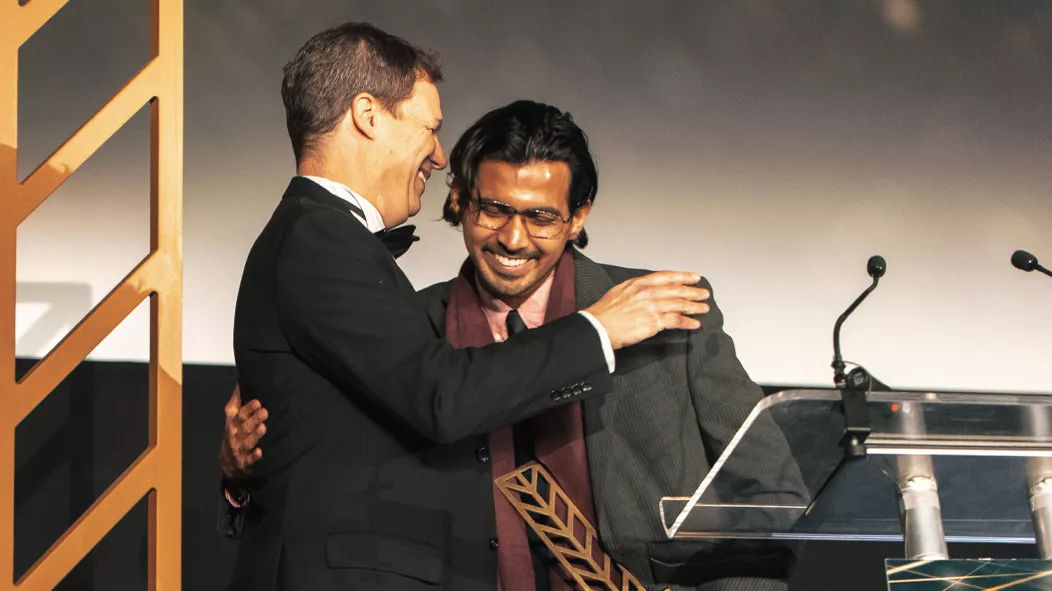 Established to honour ‘the best young talent in the film industry’, the Odeon National Youth Film Awards took place at the 800-seater Odeon Luxe Theatre in Leicester Square, sponsored by MPB. For young filmmakers and actors aged 16-29, awards were given out across categories including Best Director, Best Original Screenplay, Best Producer, Outstanding Potential, and more.

Alongside Jonny, a number of our students and graduates had cause to celebrate during the event: 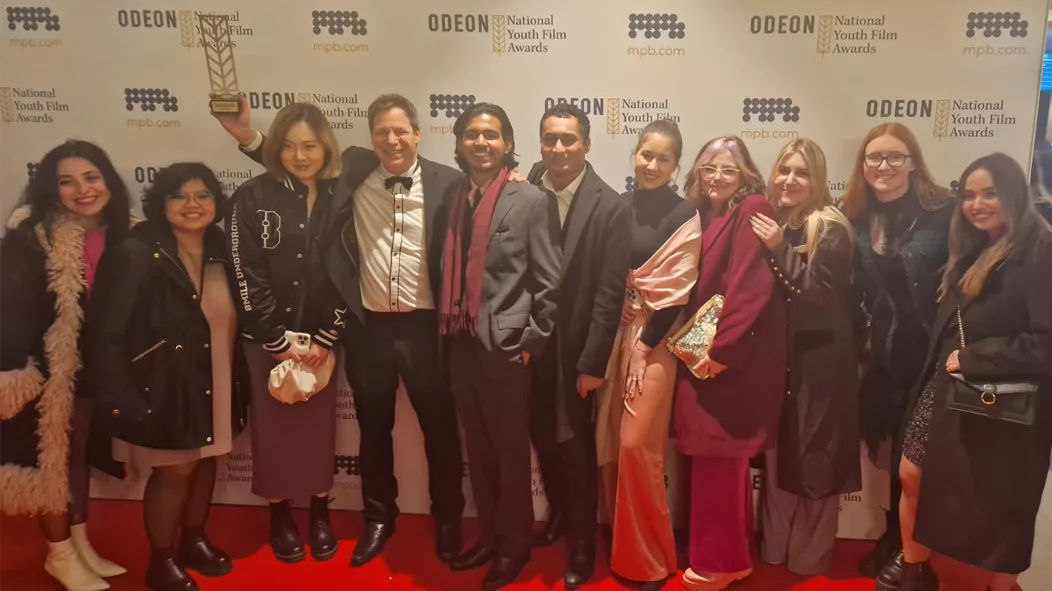 To further celebrate Jonny Persey’s award, tickets were shared with the MetFilm School community to attend the National Youth Film Awards. Students and graduates, as well as staff and industry members, came together to record the many ways in which Jonny has earned this accolade throughout his career. Film Director Sarah Gavron, MetFilm School Co-Founder Thomas Høegh, former MetFilm School Dean Lisa Neeley, and more contributed to the video, which you can watch below…

The entire MetFilm community is extremely proud of this achievement, which brings yet another reason to celebrate everything that our students, graduates, and staff have accomplished in 2022 as we enter the final weeks of the year.