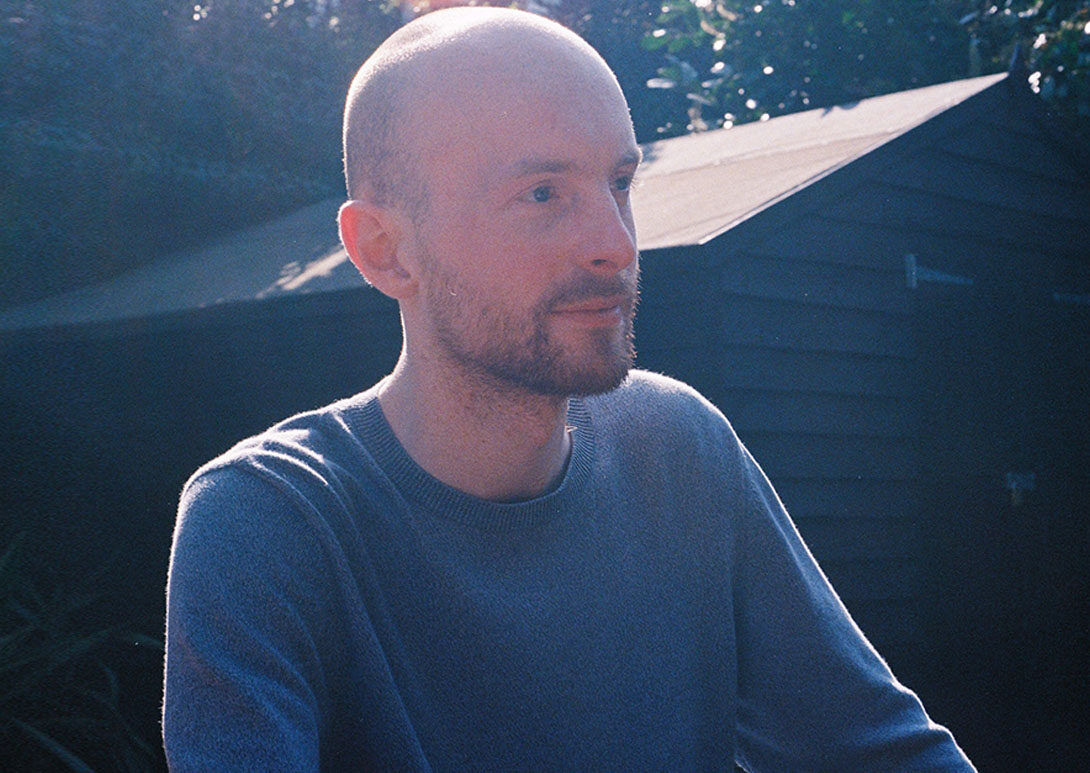 Since completing MetFilm School London’s MA Post Production, Colm McElligott has worked as an editor on a number of short films and documentaries, as well as joining the larger Editorial Department for ITV’s The Stand Up Sketch Show.

The world of post production is a particularly vast aspect of the film industry, so in this interview with Colm we explored what drew him to editing in particular. Read on to learn how the format you work with changes the demands of your role, Colm’s favourite projects, and how MetFilm School’s MA Post Production helped prepare him for the industry.

What drew you to the world of post production?

Like a lot of people entering the industry, I first wanted to be a director. I used to make silly short films with my friends at university, and we swapped roles a lot. After trying my hand at directing, sound, and cinematography, it was editing that really clicked with me – I ‘got’ it.

Seeing the film come together, learning how to tell a story by what you did and didn’t include, all the little tricks to improve a scene… for me, this is where I could get creative. And despite what people think, post production is really collaborative. Whether you’re siting with the director or working in other post departments, you have the freedom to try things out and explore.

One thing, which is maybe more for filmmakers, is that the post team is often involved early in the production. That can help production to prepare for VFX shots, get the composer some music ideas, and to ensure that you’re capturing what you need.

On Baby Driver, Edgar Wright had the editor, Paul Machliss, on set, editing the car chases as they shot them to ensure that everything was lined up with the music. So, if you want a heavily stylised film, try to get the post team involved as early as possible!

Learn more about the post production of Baby Driver in this interview with editor Paul Machliss!

How do you find post production changes depending on the format you work in?

Time and money! In short form – and especially brand content – it tends to be a smaller budget and a much faster turnaround, so you’re usually a one-person band. That means you do all of the ingesting, editing, grades, and mix yourself. Workflows need to be simple, and you won’t have the luxury of transcoding and categorising, you’ll have to move quickly.

On higher budget short form, and on most long form, the editor just focuses on the ‘offline’ edit, while a post house grades, mixes, and then ‘onlines’ the show, which means that they bring the various elements together to create a final deliverable file.

Do you have a favourite project you’ve worked on?

I’m going to cheat and give two. The first is The Stand Up Sketch Show, which I just finished. It features several comedians performing to a live audience, and then the team recreate the jokes as sketches which are intercut, Drunk History style. The show is funny, but mainly it was super fun to work on, and the team were great, including the other editor, Polly Hayes – another MetFilm School graduate!

The other project Home Stream, which I edited for another MetFilm School alumni, Giulia Gandini. Using a smartphone supplied by the crew, a homeless woman, Lily, chronicles her experiences sleeping rough in London. The project bypasses the traditional format of an interview, instead having Lily talk directly to the camera, as though it’s a vlog.

What I really liked about Giulia’s approach is that Lily tells her story the way that she wants, rather than fitting into an existing narrative. Where it might have been a more somber story, Lily instead talks about a relationship, her dog, and her day-to-day life, giving a more multifaceted picture of her life.

Through Giulia’s hard work, the film raised money to help Lily, who is no longer sleeping rough. Watch the full project on Vimeo

I want to get back into narrative and feature films. Being in factual and branded content the past few years has really broadened my idea of what can be done in the edit, and I’m excited to apply these experiences to a scripted project.

I would also like to work on some more observational documentaries. I love digging into what makes a person tick. I like working on documentaries in general, so long as the subject is interesting.

Did you have a favourite area to study during your MA Post Production?

We had a module on sound design with Nick Bridge Butler that was a lot of fun. We got to leave the ‘edit cave’ for once and record foley, make our own sound effects and even record some ADR! It really emphasised how important sound is to film, and how you can use it to tell the story.

Moving into the industry, having that baseline understanding of sound tools and skills was great, because it gave us a bit of an edge over other editors who don’t have that training.

Are there any lessons from MetFilm School that really stuck with you when entering the industry?

Our course leader, Michael McHugh, was great at teaching us that it’s not just creativity that will get you work, but your professionalism. So: be on time, be prepared, and be quick. Keep perspective that you’re not always going to work with great material, and your job is to push it as far as it can go – if you save a bad shot and turn it into something usable (it might never be ‘good’), people will want to work with you.

Any advice for aspiring editors?

By organised. Editing is about working quickly and smoothly. You need to know what has been shot and where it is. It can be tempting to just start whacking clips onto a timeline, but that will slow you down later when the cut gets more complicated. If you’re on a long form project, the volume of rushes can become overwhelming if you don’t carefully plan your approach.

Joe Walker, the editor of Shame and Arrival, said the key to editing is to ‘think slow, act fast’. A good workflow speeds up the time between a creative idea coming to you, and how long it takes to act on it. For example, if you’re switching out one take for another, it’s not a great look to be sitting with a director, wasting time hunting for the particular shot.

The second tip is to develop your soft skills. Like I said above, post production is an extremely collaborative process, so you want to make yourself someone that people enjoy working with. I don’t mean being the life of the party, but being pleasant, professional, and confident in your work.