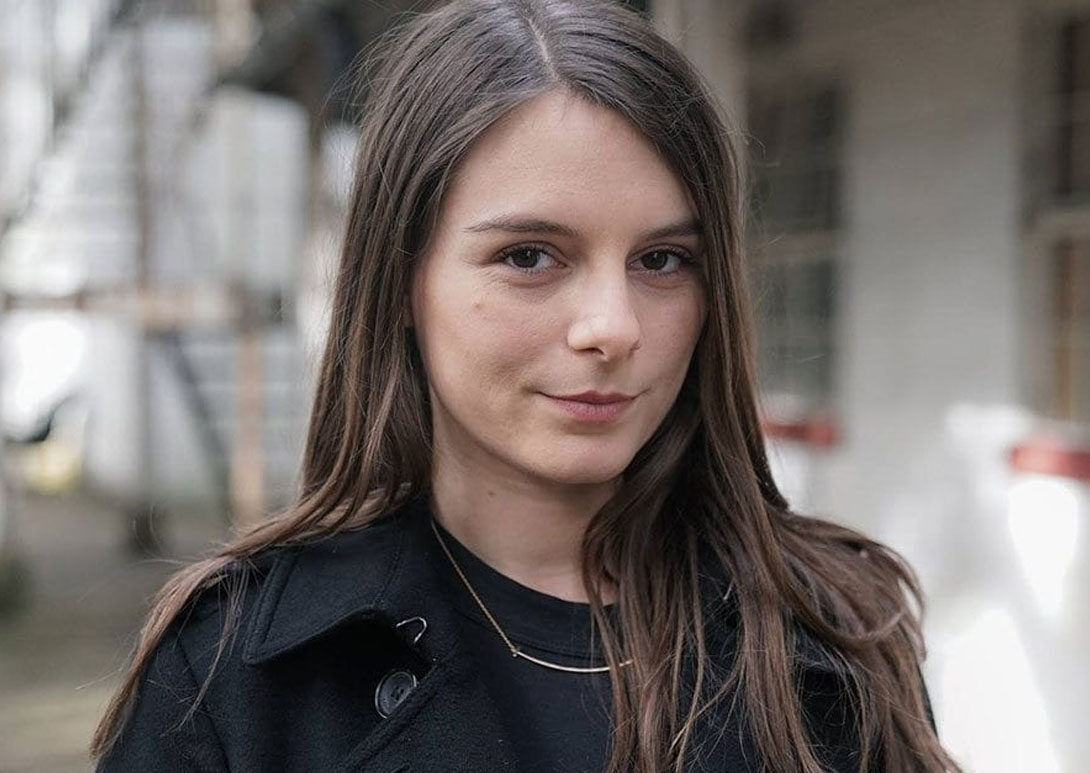 Filmmaker and MetFilm School MA Directing graduate Giulia Gandini talks to us about the experience that made her pursue filmmaking, her time at MetFilm School and women in the industry.

On falling in love with filmmaking…

Two years ago, a student-led charity organization needed a Videographer for a documentary they were doing on a refugee camp in Lam Tei (part of the New Territories region of Hong Kong), documenting the lives of people that were displaced.

During this project, I learnt how to operate a DSLR and edit video content, and began to understand the power of filmmaking as a tool to denounce and document everyday life, reach audiences and reshape their views.

I wanted to find an MA course that would be practical and intensive. I wanted to get creatively involved, make the most of my time and learn new skills while collaborating with other filmmakers. When I applied to MetFilm School, 42% of their graduates were female, which made me feel like I’d be part of an inclusive filmmaking environment which supports diversity.

The highlight of my course was the moving camera exercise. We did a whole module in which the Directors were provided with an off-site location, a proper crew, and equipment to shoot a short film. It was my first time working with equipment like a Pee-wee dolly. I was finally getting the hands-on experience I wanted.

On women in the industry…

I feel positive and confident a change is on the horizon. There’s a genuine dialogue taking place in the industry to support women filmmakers. I’m grateful to be exposed to such discussion and draw motivation from it.

On the other hand, one thing I didn’t expect was for people to assume I’m an Actress, then being surprised or sceptical when I present myself as a Director. Or for my fellow Directors today to say it makes sense for me to direct children because of my supposed ‘maternal instinct.’ [Guilia’s graduation film ‘Alright.’ looks at gender stereotypes in primary school children].

Thanks to ‘Alright’, I’ve been involved with many opportunities to address gender equality within the industry. I’m a member of the Women in Film and Television UK network, and been on a panel discussing young female directors at the United Nations Women headquarters in New York.

I think of myself as a Filmmaker, not as ‘female Filmmaker’. I know I’d be able to direct any film as well as a male Director would.

Advice for someone joining MetFilm School…

1. Don’t limit yourself to simply going to class and completing exercises. What MetFilm School offered me more than anything was connections.

2. Be interested in people around you rather than yourself. Create a bond with peers you think are exciting, original, bold. Meet up with them, create a script, go out and shoot.

3. Shoot, shoot, shoot. Think of all the resources you have now as a student that you won’t have once you graduate, like mentoring and feedback, space for casting and rehearsals, access to talent and crew, equipment, post-production services.

4. Don’t wait until your graduation project to start brainstorming ideas – get thinking and networking as soon as you start the course. It’ll pay off 100%.

Giulia’s upcoming project ‘Special Delivery’  is a short film about a 20-year old delivery driver who smuggles cocaine. One day he is confronted with an unexpected customer, a 12-year-old kid. The project is predominately crowdfunded – find out more.

Find out more about our MA Directing course, or download a prospectus today.