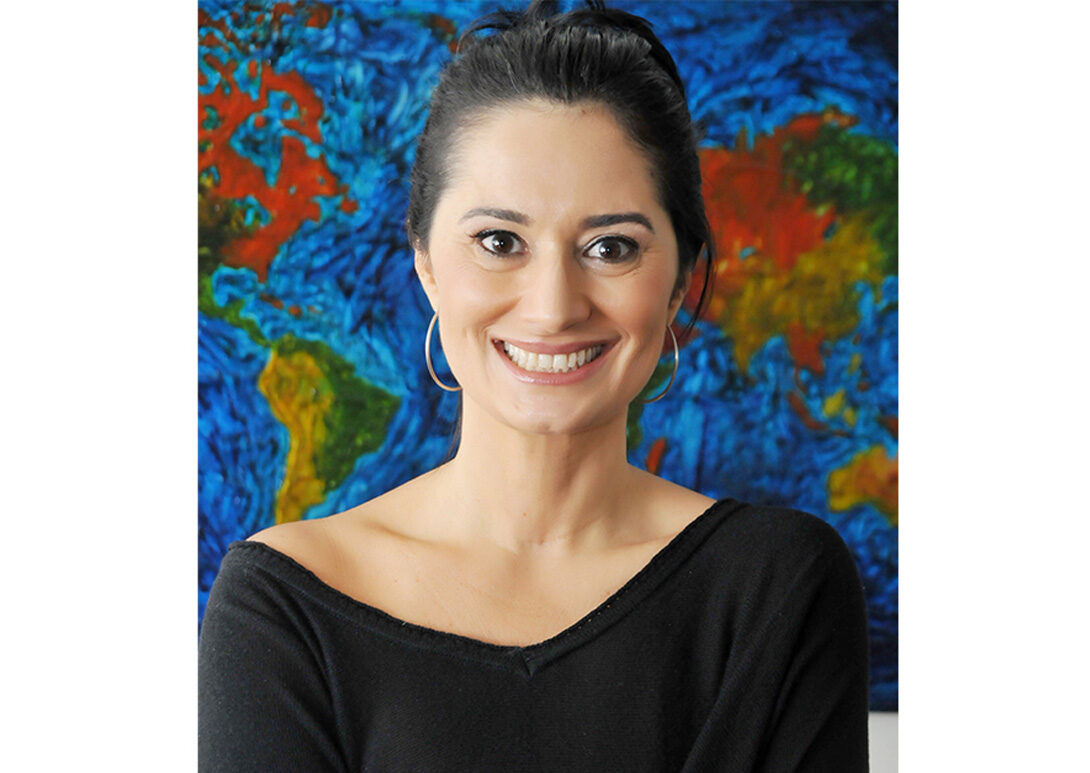 MetFilm School London is thrilled to introduce the second London 2020 recipient of our Voices That Matter Scholarship – Women in the Screen Industries: 59-year-old Ticiana Azevedo, who has joined our MA Screenwriting course. Every year MetFilm School awards two full scholarships, one in London and one in Berlin, covering the full course fees on either a BA or MA degree course.

The Voices That Matter Scholarship – Women in the Screen Industries is supported by Viacom’s MTV Staying Alive Foundation and was created to support the next generation of female filmmakers, recognising the importance of accessibility and equality within the screen industries. Ticiana said of receiving the news of the award: “I laughed and cried with joy at the same time. At that moment, I was sure I had the support of the universe, telling me that I was on the right path!”

Ticiana is from Rio de Janeiro, and originally trained as a journalist. During the 1990s she was an international correspondent in Paris, reporting important news, including the death of Princess Diana. Ticiana returned to Brazil to start her PR agency using her skills in journalism to promote key clients. During this time, she also wrote a book: Beware! Your Prince may be a Cinderella, which she hopes to turn into a film once she has finished her studies at MetFilm School.

In recent years, the economic situation in Brazil had worsened and exhausted from paddling against the tide, Ticiana spent a month in 2017 at the Esalen Institute, a real-life spiritual retreat in California. It felt like the right time for a career change, and Ticiana decided she wanted to work in film, but making the transition was daunting. With finances and resources dwindling Ticiana used what she had left to invest in an English course to pass the IELTS and took this opportunity to visit film schools. On visiting MetFilm School, Ticiana was sure she belonged there! “It would be a big step for me to leave Brazil for a year, even with a full scholarship, but my unhappiness was no longer bearable. I had to try.”

Ambitions for the future

“I want to be able to transform mindsets and thereby empower the world through my content.” At the beginning of the pandemic, Ticiana had an idea for The Invisible Ark – a game made of a mix of media that either everyone wins or the world ends. It is an innovative proposal focusing on collaboration instead of competition.