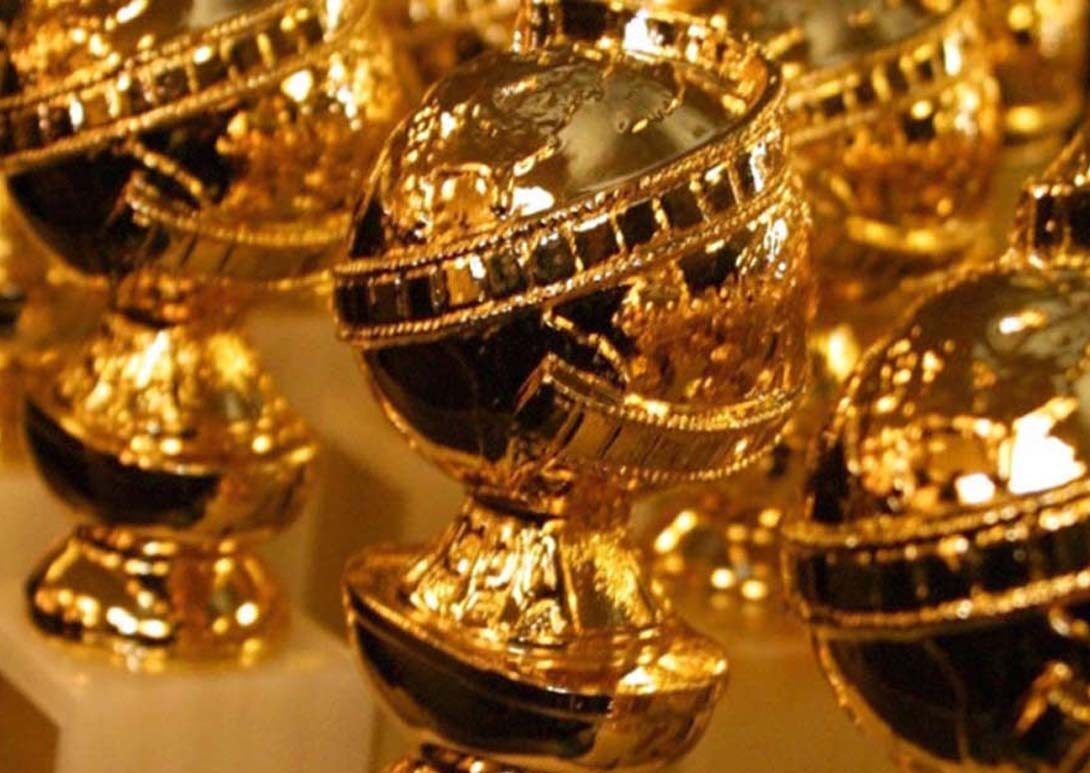 New Year festivities have barely finished when the Film and TV Awards season is fully upon us, kicking off as ever, with the Golden Globes 2020 ceremony!

The 2020 Awards, celebrating the very best in Film and Television, took place on Sunday 5 Jan, broadcast around the world live from The Beverly Hilton hotel, Los Angeles.

Stars from both the British Film and TV industry had a stellar night at the 77th Awards, picking up some of the top awards, with newly Knighted Sir Sam Mendes leading the way with best Film and Best Director in the drama category for his WW1 epic, 1917.

Phoebe Waller-Bridge won both Best Actress, and Best TV Series musical or comedy for the second series of her hugely popular, now cult sitcom Fleabag; while Olivia Colman picked up Best Actress drama series for her first season as the Queen in The Crown and Brian Cox for Best Actor drama for Succession.

The Elton John biopic, Rocketman also did well with the man himself picking up best film song for I’m Gonna Love Me Again along with signwriting partner, Bernie Taupin; and Taron Egerton winning Best Actor in a musical or comedy.

Among all this British success, we are keen to big up our very own students, many of whom had a part to play in many of the films and TV programmes amongst the winners and the nominees this year.

Students worked on some of the big budget films in this year’s awards including winners 1917, Rocketman, One upon a Time in Hollywood, and nominees: The Two Popes, Knives Out and The Lion King. They worked in a variety of roles from co-producer and production support to assistant camera and assistant location manager.

In the TV category our students worked across winning shows Fleabag, The Crown and nominees Killing Eve, Game of Thrones and Catherine the Great. They worked in a variety of roles from first assistant director and assistant editor to visual effects coordinator and digital compositor.

Well done to all our students who studied across a range of our courses from BA and MA across all disciplines to short courses, Story to Screen in Eight Weeks and Four-week Directing and Cinematography. 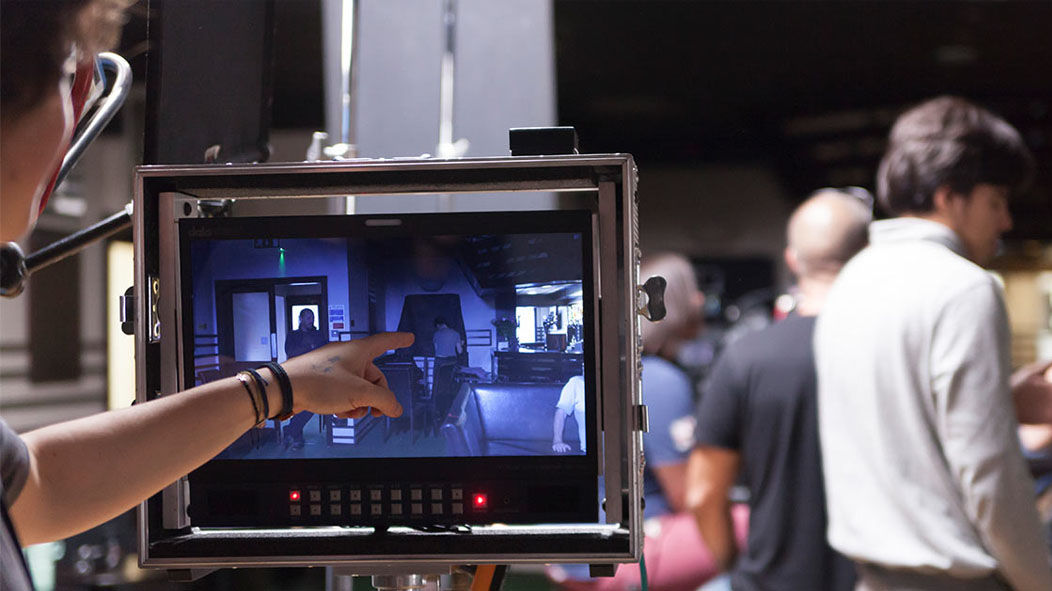