Capturing the Optimism: Lockdown Highlights in Anticipation of a Productive 2021 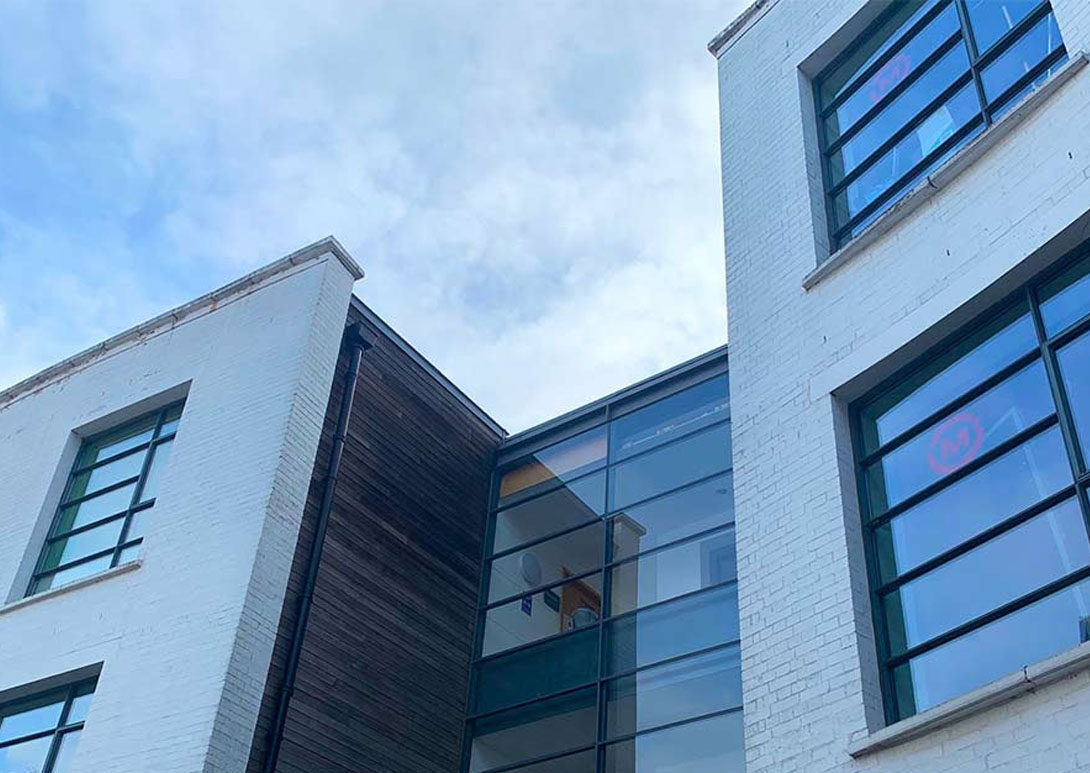 MetFilm School is back. In truth, we were never really gone. The industry is back in production, finding ever safer ways to do it. Our graduates are winning prizes. And our students are learning and shooting back on campus.

I am deeply struck by the image in this Screen Daily report of the opening night of the International Documentary Film Festival Amsterdam (IDFA), a massively important festival and market in the film and television world. On the surface, the festival opened to a huge and near-empty cinema. But the image demonstrates what we have all learnt over the last year, which is that we can have a film festival without people coming together physically; we can be in the same space even without getting on a plane; and we can reinvent production.

It’s been an unusual year for us all, and as the year closes and we head into 2021, we do so with both apprehension and hope. I love the energy that Gramsci conjured up when he said: “the optimism of the action is better than the pessimism of the thought.”

ACCLAIM FOR OUR FILMS

– MetFilm Production’s The Reason I Jump, which won the Audience Award at Sundance 2020 and boasts 19 credited MetFilm School graduates, was nominated last week for three British Independent Film Awards (Best Documentary, Best Music, and Best Sound). The film has also been nominated for Best Documentary and Best Director at the prestigious International Documentary Awards. It comes out in cinemas in the USA on January 8th and later on in the year in the UK.

– Our students and graduates are seeing their own films win awards round the world. There are many stories to tell but I’ll draw your attention to Bittersweet which has to date scooped 13 awards worldwide and to Bechora which premiered at the BFI London Film Festival shortly after the UK theatrical release of MetFilm Production’s 23 Walks, on which a further 17 graduates were credited.

ACCOLADES FOR OUR GRADUATES

– BA Practical Filmmaking graduate, Rina Yang, was listed amongst BAFTA’s prestigious Breakthrough UK 2020 list. Rina’s already won accolades for her work as Director of Photography (DP) on a diverse array of film and television from Netflix’s Top Boy, BBC1’s Sitting in Limbo, and the Michelle Obama documentary, Becoming, and as Second Unit DP on Bohemian Rhapsody. Also on the list is MetFilm School tutor Kate Byers.

– MA Filmmaking graduate Dan Gage won the Royal Television Society Award for Editing – Entertainment and Comedy for his work on BBC series, Staged, which the judges characterised as “witty, joyous and clever use of technology, this pushed the boundaries of what great editing can achieve.” You can watch it here. It’s very funny.

– We are proud and grateful for the many industry guests who have come to talk in our new online community, the Virtual Grindhouse, and you can see highlights of many of these on our YouTube channel, including top actors, writers, directors, producers and cinematographers.

– BA Practical Filmmaking graduate, Charlie Steeds, has seen his film, Deadman Apocalypse, which he made for £2,000, clock up its first $100,000. Read our recent interview with him or watch the film here.

– This article was published in trade magazine, Broadcast, about MA Post Production graduate, Anil Douglas about a day in his life as a senior edit technician at ITN Post.

– MetFilm School and a team of 18 students collaborated in a Virtual Production test. This incredible new technology is transforming possibility in film and television production and we are excited to be part of a venture that is opening up this world to the UK production sector, at Garden Studios, being launched today.

– Marking the anniversary of the tragic death of graduate Dan Demissie, we launched a new Voices that Matter Scholarship in his name, to support the next generation of black filmmakers, recognising the importance of diversity, equality and inclusion within the screen industries.

Just a few highlights amongst many that should provide inspiration to the community of filmmakers and content creators which constitutes MetFilm. Here’s wishing you all a safe and happy holiday season and a healthy, fun and productive 2021. 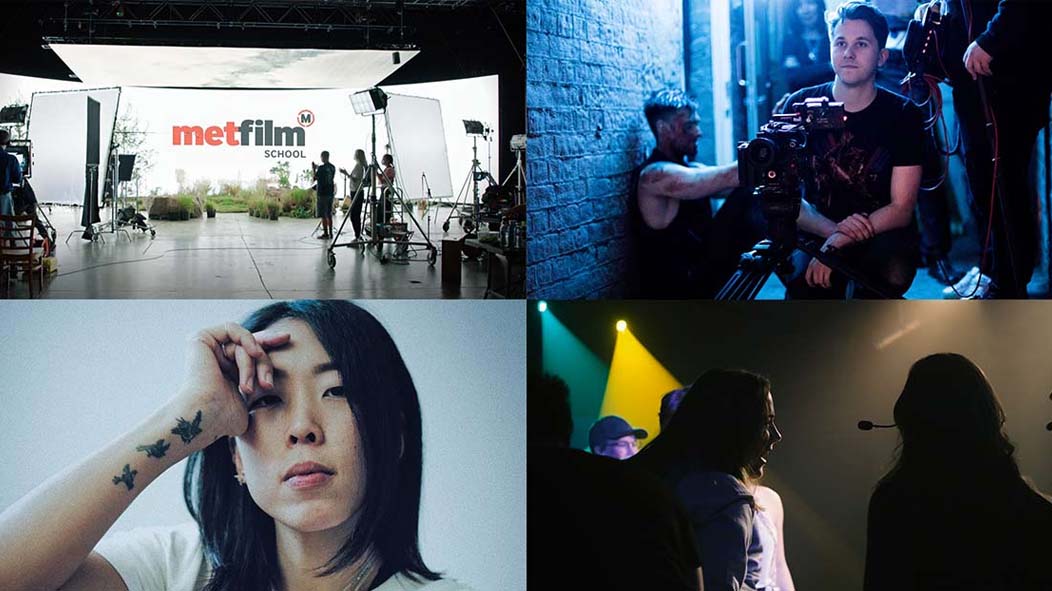