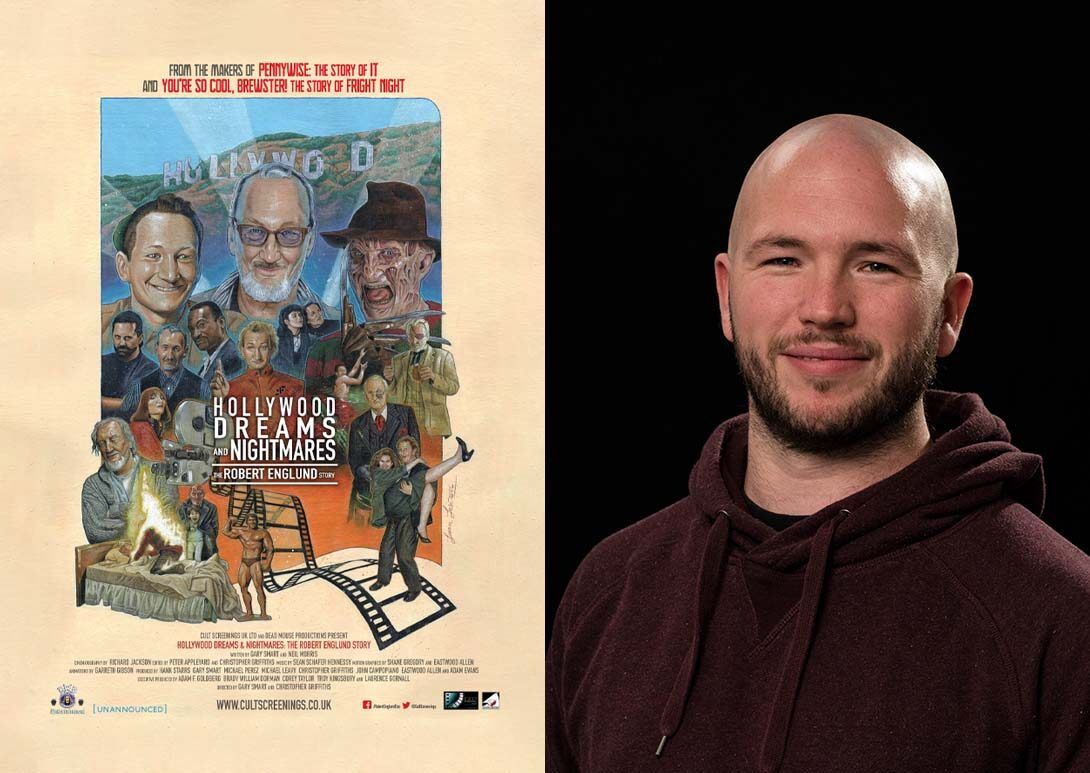 It’s that time of year again, when we ask MetFilm School’s resident horror expert, Pete Appleyard, for his top horror films to watch this Halloween.

Proving once again his horror know-how, Pete has most recently edited the feature film Hollywood Dreams and Nightmares, a biography of Nightmare on Elm Street actor Robert Englund. The film, which had its premiere at Sitgest Film Festival in September, follows the rise of Englund against a pantheon of movie legends such as Boris Karloff and Christopher Lee. The film was a particularly memorable one for Pete to be a part of, he said, considering that it was in many ways the horror franchise that started his love for the genre:

‘I saw Nightmare on Elm Street: Part 6 when I was 9 or 10 at a sleepover, and it massively captured my imagination. It was full of such wild and over-the-top moments, almost like a living Looney Tunes. After that, I tried to see everything I could.’

As the film’s synopsis continues, ‘Englund’s portrayal of Freddy Krueger is without doubt a moment as visceral to the horror genre as Chaney’s werewolf or Karloff’s ground-breaking realisation of Frankenstein’s Monster. Yet, few realise the depths of Englund’s true power as a character actor away from the latex mask and iconic red and green striped jumper.’

‘Why do you like horror movies?’ is, according to Pete, a pretty common question for horror fans. He continues:

‘Some people loved to be scared, some love buckets of fake blood and the visceral thrill of the horror FX. For others, it’s the fun of narratives that are not confined by the limitations of “real life”, and can go anywhere or do anything.

‘At its best (and often at its worst) it is a diverse genre that can be made anywhere, by anyone. It can be romantic, tragic, hilarious, or have you on the edge of your seat. As the late, great Wes Craven once said, “Horror films don’t create fear. They release it”. Perhaps that’s why we love them so much – it’s a safe way of confronting our fears.’

Spanning almost 100 years, here are Pete’s recommendations for horror films that help us to face our fears…

Tod Browning’s screen adaptation of the Bram Stoker novel feels rather slow and quaint by today’s standards, but there is still a great deal of power to this slow burning gothic horror. Karl Freund’s expressionistic cinematography creates some of the most striking cinematic images from the 1930s, and Bela Lugosi’s performance as Dracula is beyond iconic. Coming just nine months before Universal’s Frankenstein, Dracula paved the way for Hollywood’s golden era of monsters.

Whilst Hammer films would go on to have huge success re-adapting the classic monsters of the 30s, with their own Dracula, Frankenstein, and Mummy franchises, it’s this film version of the BBC sci-fi serial that marked the true beginning of ‘Hammer Horror’. The story of British astronauts returning to earth with an alien parasite was massively ahead of its time in the 1950s, and shocked audiences with its brooding atmosphere and sudden bursts of violence. Hammer wore its ‘X’ rating with pride by incorporating it into the film’s title.

‘Who will survive and what will be left of them?’ asks the tagline for this grindhouse classic from Tobe Hooper. Banned for decades in the UK, The Texas Chainsaw Massacre remains a uniquely powerful film. More refined and realistic than similar films such as Last House on the Left, all of the film’s scares come from the relentless atmosphere and terrifying antagonist. Tellingly, there is almost no blood in the film, yet after leaving the cinema, you really do feel as though you’ve witnessed a slaughter.

This low-budget Spanish zombie film breathed new life into the ‘found footage’ genre when it was released in the mid-2000s. It’s the story of a small TV crew following a group of firefighters on an emergency call to an apartment building. The simple set up, engaging characters, and claustrophobic sets all build to one of the most horrifying ‘what did I just see?’ endings in horror history. And all of this in a lean 78 minutes.

Set in Tehran in the mid-1980s, this war time ghost story is a harrowing tale of a mother and her daughter trying to survive the oppression of a terrifying Djinn during a missile strike. Iranian-born director Babak Anvari dials up the tension to an almost unbearable level in the final act, whilst deftly balancing the scares with political commentary in the vein of George R. Romero. 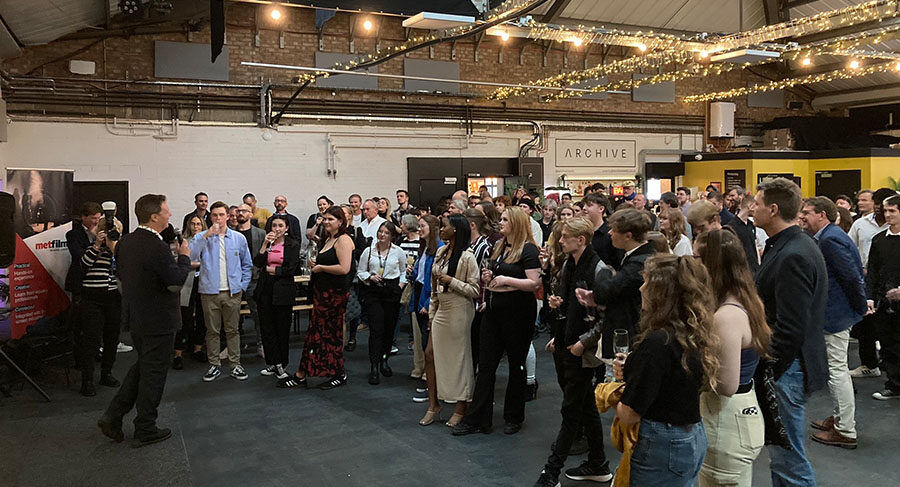