Top takeaways from our virtual Masterclass with Producer Matt Strevens 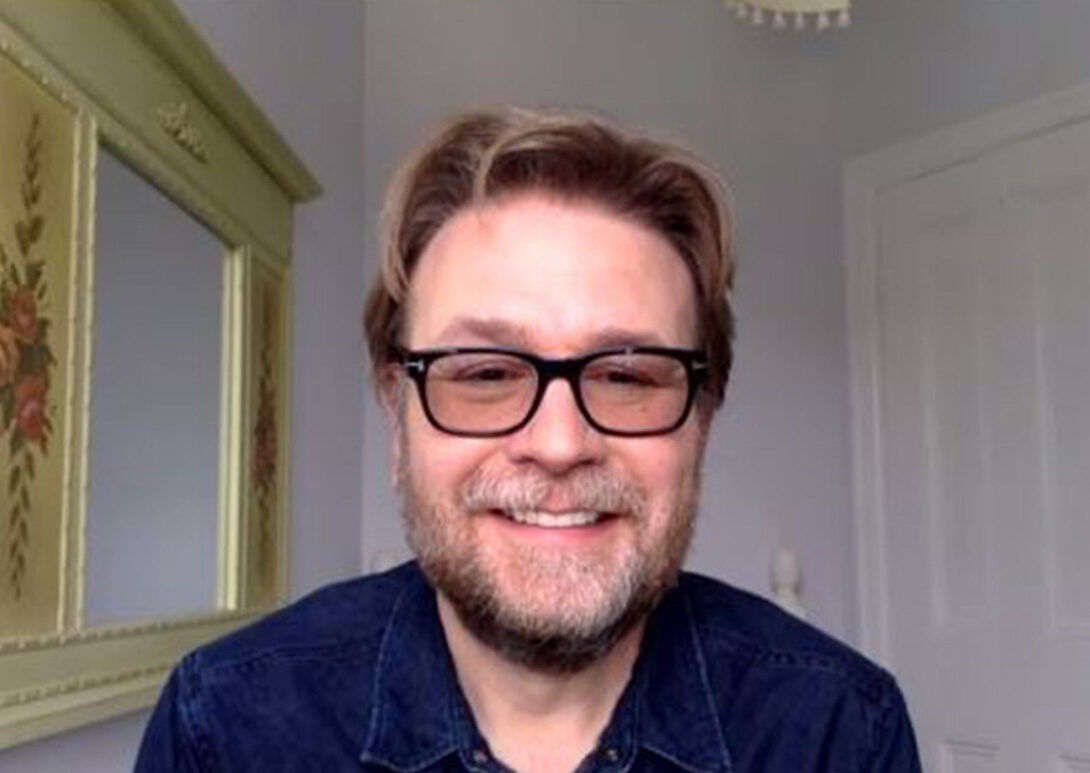 Here are 5 things we learnt from the virtual masterclass with Producer Matt Strevens.

Matt Strevens is a successful Television and Executive Producer. Matt produces the BBC series, Doctor Who, and has produced other shows including Skins and Misfits. We were thrilled to have Matt talk exclusively to MetFilm School students about his career and experience working in the television industry.

Starting out as a Producer

The Bill (2007-2009) was a great place to start my career as a Producer. I came from a script editing background and didn’t know a great deal about being on the floor and all of the different aspects of running a show; but as a continuing drama, there was a lot of support on hand. 60% of The Bill was shot on location, so it was a great drama to get my teeth stuck into.

I joined Misfits (2011-2012) in Series 3, it was fantastic and brilliantly funny. When I was asked to go for the interview, I was absolutely thrilled, but soon found out one of the lead cast members, Robert Sheehan, was leaving the show which I was gutted about. We had lots of auditions to replace Robert, and Joe Gilgun was then cast. What I thought would be a challenge of losing one of the lead actors became the joy of it for me. I felt an investment in the show as I was taking over and I got to bring in a cast member who went on to be completely iconic. It helped reinvent the show, which is really useful when you are taking over a show.

Writer Howard Overman liked to push the boundaries with the script and the slightly bizarre powers that he came up with. We began changing up the main cast’s powers and when Rudy (Joe Gilgun) joined, he came in with a new set of powers. We also slowly started to replace the cast as original cast members decided that series 3 would be their last series. By the time I left the show, we had a completely new cast, but the premise of the show withstood the cast changes. The biggest challenge for me was making a superhero show on a tiny E4 budget whilst making it look cinematic.

An Adventure in Space and Time

I’d always been a fan of Doctor Who. I had a conversation with my agent where I said my dream job is to produce it, and he said we ought to start a little lower with my ambition, as that show required someone who really knew their stuff with visual effects etc. With [TV Movie] An Adventure in Space and Time (2013) I was able to live out my dream.

Mark Gatiss who wrote the screenplay and is a huge fan of Doctor Who did all of the research. One of the first jobs we did was to scale down Mark’s script as he adds so many wonderful anecdotes, so we had to work out what was feasible with time and budget. We wanted it to appeal to people who don’t watch the show and to do this, William Hartnell, the first Doctor Who was the spine of the whole film.

Encouraging Females within the Screen Industry

When joining Doctor Who, I wanted to address imbalances such as writers of colour who hadn’t done the show before, making sure the writer’s room was mixed both in terms of gender and ethnicity. Quite often the female directors we approach are not available because everyone is going after the same group of talent. Unless you give people the opportunity, they are never going to grow, and you are constantly in a catch 22. It is something we are working on to break.

Mechanics of Doctor Who

Chris Chibnall (Writer & Executive Producer) is the creative lead; he has the vision for the show and the direction. As an Executive Producer, I am there to keep everything on track, to support the showrunner creatively and emotionally. I deal with everything from the script, to the franchise side of Doctor Who and the marketing and press of each series. There are lots of different aspects to my role.

Chris and I are also brand guardians for Doctor Who, meaning we have to manage any potential misuse of the show and make sure – especially narratively – it is in keeping with the values of the show and is not going to have a negative impact.

I thought it was a brilliant idea for the next Doctor to be female. We knew that this would be a huge talking point and selecting who was going to play this character was going to be challenging. It’s not an easy role to fill but we knew early on that Jodie Whittaker would make a great Doctor.

Interested in a career in television? Get inspired by looking at our MA Producing and MA Film & Television Production.

Matt Strevens is a Brand Guardian for Doctor Who – watch as the Thirteenth Doctor arrives in this clip!