Student Project ‘The Sofa Surfer’ to Be Screened at Film Festival’ 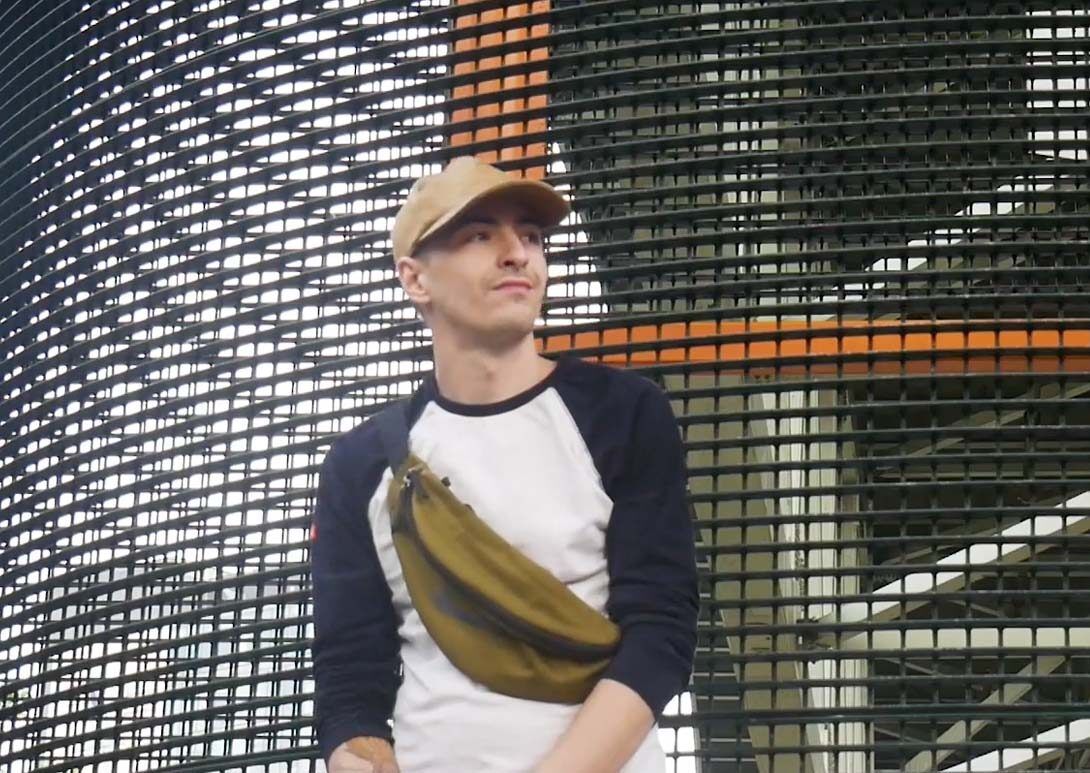 Little Wing aim to provide young creatives with the tools and opportunities they need to foster career growth; from a platform for showcasing their work, to education, networking and support. Since its birth in 2007, the festival has awarded over £8,000 in prizes and support. Little Wing grew out of passion, persistence, and frustration at the difficulty of finding paid work for young professionals beginning their creative careers.

The Sofa Surfer, formally called Mystery, is a poetic and sobering monologue which tells the story of a young Londoner who though a combination of unfortunate yet all too familiar circumstances, ends up homeless.

Born and bred in the Capital, and having been witness to the sharp rise in homelessness in London in recent years, 27-year-old Corey decided to play the lead role himself.

“Sadly, homeless people are far too often stereotyped as being alcoholics, junkies, lazy, old and forgotten, or all of the above. Using homelessness as a subject for my film gave me an opening to flip that stereotype on its head and highlight the other side of homelessness; good, hard-working people, who’ve had a string of bad luck or even were simply born into poverty and haven’t had a chance to change that yet.” Corey told us.

The Sofa Surfer was one of the leading pieces from BA Content, Media & Film Production’s ‘Change Hearts’ module, during which students focus on social impact filmmaking, and how to use the power of storytelling to change the attitudes, behaviours and hearts of the audience.

Students were assigned briefs from one of three charities; Guide Dogs for the Blind, Cares Family, and Shelter from the Storm The charities were recruited by Karmarama, one of ScreenSpace’s industry partners.

Head of School Lisette Johnston said: “Corey and his team pitched this idea to Karmarama for their final project. They were given a brief from Shelter from the Storm to think outside the box with how to represent homelessness and the result is very distinctive, heartfelt, and accomplished.”

“Good Works is based on good karma, that what goes around comes around. It guides the way we work and behave” says Jon Wilkins, Karmarama, Chairman. “We pride ourselves on being the most progressive and forward-thinking creative business in the market. With that in mind, we were delighted to partner with ScreenSpace to help deliver a progressive and forward-thinking creative production degree programme.”