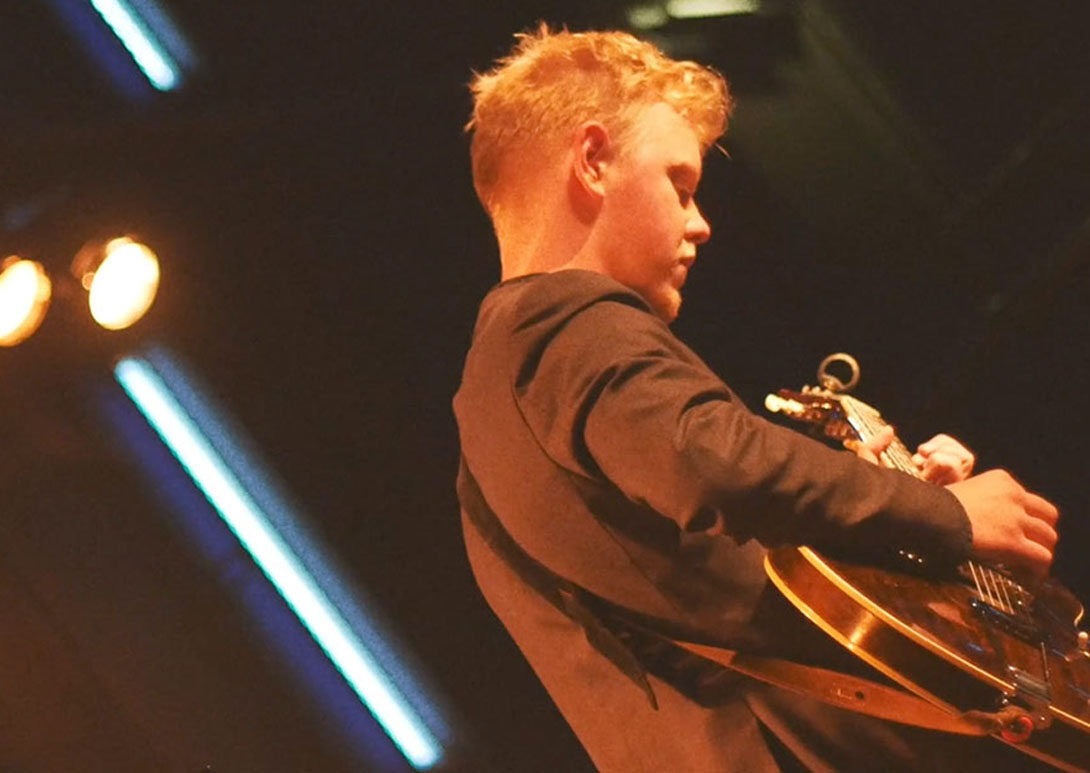 BA Practical Filmmaking graduate Ryan J Smith is just 20 years old, has earnt his degree and is now making a name for himself in the film industry, in fact, he’s multi-award winning.

Red Light Solo – an energetic feature-length documentary touring Amsterdam’s thriving yet still underground Jazz scene has already won five Best Documentary Feature awards*. The awards become an even more impressive feat once you learn the project was unplanned and made on a budget of less than £500.

I don’t think there was a lightbulb moment for me, I can’t remember a time when I was ever going to do anything different other than make films.

“I started using a second-hand DSLR that I’d been given for my birthday. It was about 10 years old and priceless to me, it was what I ‘cut my teeth on.’ I taught myself how to use the right software and started making films with my mates in the park. I’d started my portfolio and entering the short films that I made into competitions.

After leaving school, Ryan went to college in Blackpool and studied a Diploma in TV and Radio Media production, noting it was the closest thing available to what he really wanted to do. 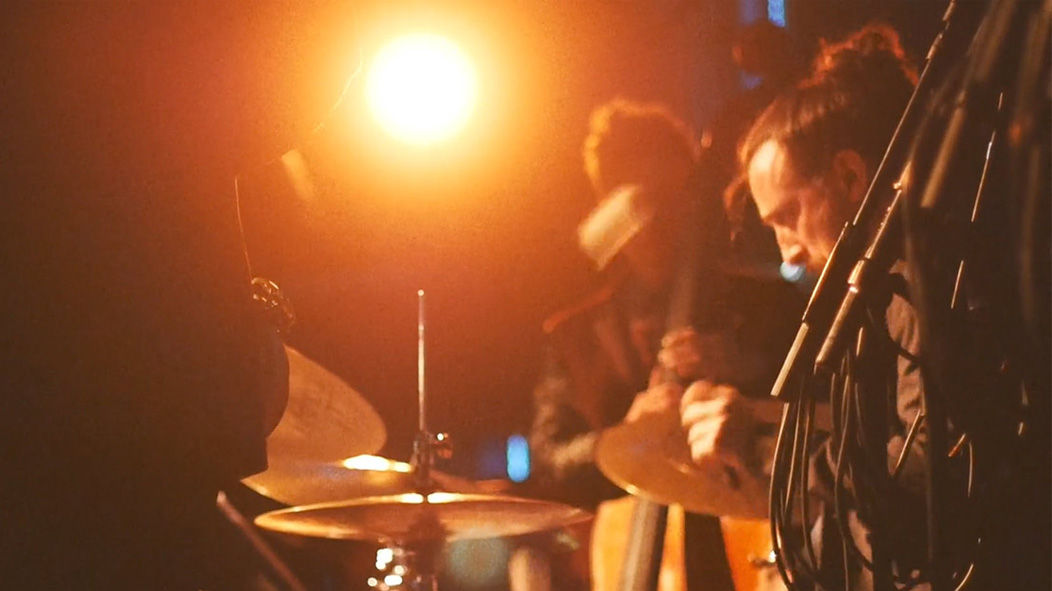 Ryan met Ally Pickering (Red Light Solo’s co-producer) at college and the pair later collaborated in The Netherlands when Ryan needed to take a break from a hectic schedule – he’d made three shorts and a feature film whilst studying.

“I’d planned to go out, have a few beers and watch Ally play – that’s what I did, but when I was there, experiencing the music and the lights, the drinks and the sweat, I got to thinking that I could create a really powerful mood piece.

A month later, Ryan returned to Amsterdam, this time with his camera. “The film cost me the price of two plane tickets. I remember vividly sitting on the plane, not having a plan and telling myself that I really didn’t know what I was doing. When I got home, I used the facilities at MetFilm School to edit and I submitted it to every festival I could find.  This was my graduation film too – I couldn’t fail.”

On studying at MetFilm School and the future

Ryan knew from an early age that MetFilm School was where he wanted to develop his filmmaking craft and even attended a couple of short courses.

“I am grateful for having the opportunity to go to MetFilm School, there’s only so much you can do with your mates and a DSLR. I was really nervous on my first day, but equally excited. MetFilm School is built around being very practical, set alongside a working film studio with real filmmakers – it’s all true.”

The future is looking busy for Ryan; he has written a few new scripts and is in advanced talks with a film production company about a script he pitched in 2017. The success of Red Light Solo has made Ryan somewhat bankable.