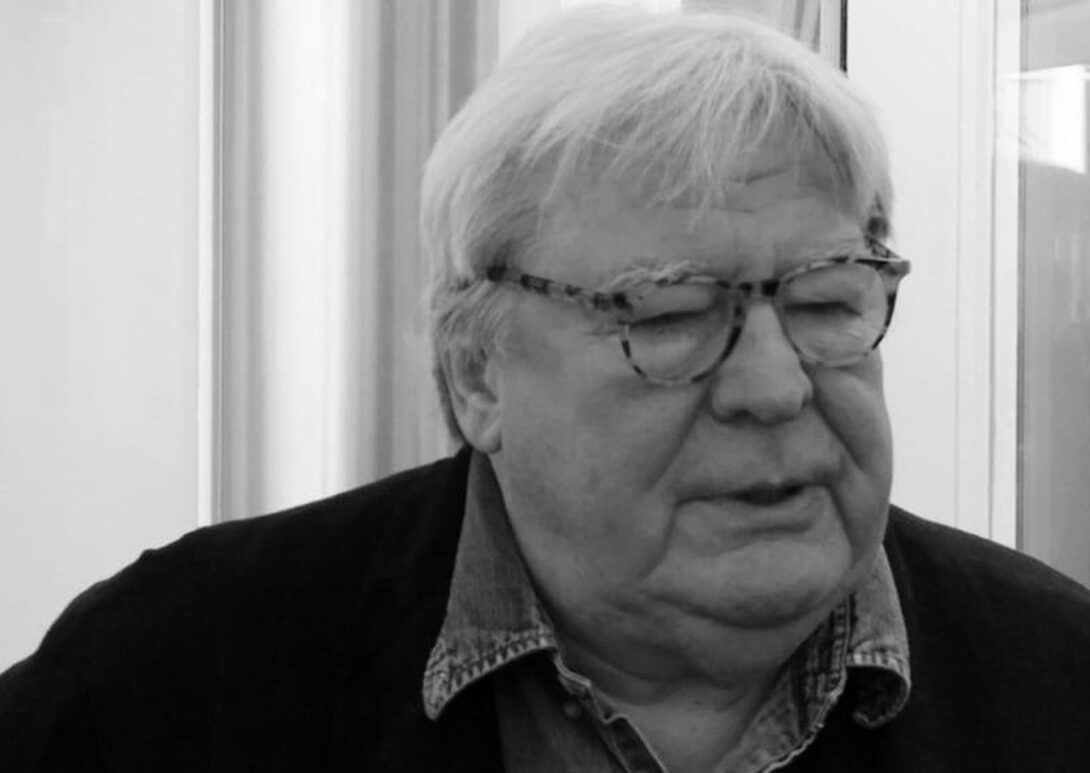 With a career spanning 40 years in television and film, Sir Alan Parker has worked with some of the brightest and best in cinema.

This week we had the pleasure of hosting a masterclass with him at MetFilm School. Emerging from a fertile period in British Television advertising in the 1960s and ‘70s, working at the celebrated Collett Dickenson Pearce and Partners agency, where such figures as David Puttnam (now Lord Puttnam who was the Chair of the Board of Governers for the NFTS for ten years, and founded Skillset), Ridley Scott and Charles Saatchi found their footing, Sir Alan reminisced about his ‘Advert a Week’ heyday and his initial aspirations to become a writer.

Moving into the world of television drama and short films, Parker realised the difficulty of launching gritty feature films to a British public so wrote and directed his feature debut to an American audience, and Bugsy Malone was born. During the masterclass he touched on the true and somewhat salacious origins of Fame (originally titled Hot Lunch), the difficulty of shooting Pink Floyd The Wall, and his last film, the highly political, The Life of David Gale, starring Kevin Spacey.

Sir Alan Parker also entertained MetFilm School students with anecdotes about working with stars such as Madonna, De Niro and Jon Hurt, and his enjoyment of spending time with the cast of The Commitments. Having worked across a variety of platforms including musical, drama, thriller, comedy and action, in both Hollywood and the British film industry, Sir Alan finished with advice on being true to your convictions.

He emphasised the importance of creating a relaxed atmosphere to direct and work with actors and most importantly, in a time of filmmaking crisis, to remember: “Squint and you’ll be at the wrap party!”