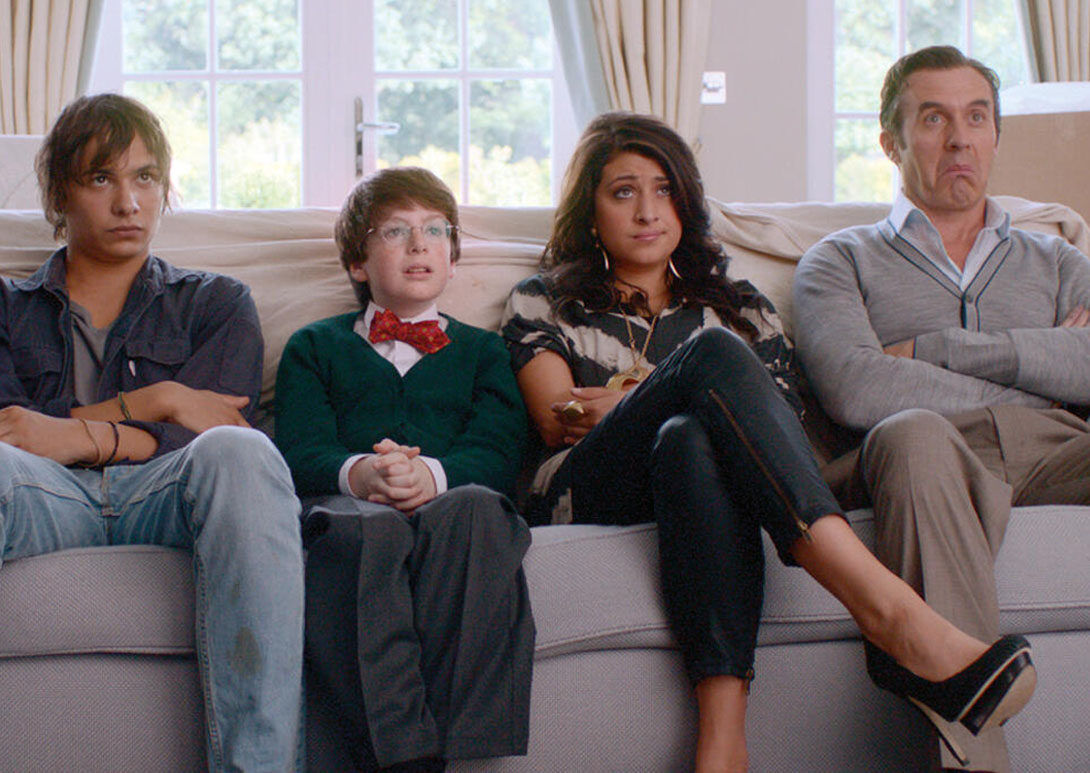 Congratulations to Part-time Filmmaking graduate, Marcus Markou, who is celebrating the TV premiere of his feature film Papadopoulos & Sons! Catch it this Saturday (28th November) on BBC2 at 9.55pm.  Marcus is understandably delighted, and hopes that he can reach a new audience for his much-loved project; “It is the culmination of so much and the biggest thing to happen to the film. I hope you like it!”

Shortly after graduating the practical part-time course, Marcus wrote, directed and executive produced the feature film. He released the film theatrically in the UK himself, grossing £40k on the opening weekend on 13 Cineworld screens, with no posters, press ads or TV campaigns. In order to do so, Marcus had to be really engaged with his distribution plan and focus on his core markets.  In this article in The Huffington Post, he discusses how he targeted his audience;

Think niche. Whilst Papadopoulos & Sons is a universal movie that has played to audiences in Germany, France and the US and has even been bought by an Iranian TV company, for the theatrical release I needed to just focus on core markets. For me, this was anyone who was Greek or Greek Cypriot and anyone who worked in fish and chip shops!  Social media and traditional direct marketing will allow you to directly target a core audience for your film.

Read more here for his tips on self-distributing your independent film.

It was acquired by the BBC for free TV and alongside sales agent 7&7 and Movie Partnership, it is selling well globally. NuVision released the film in Germany in June 2013 on 100 screens.   Marcus says: “This is proof that there is demand for independent films, and that the producer can get there direct.”

Following a recent visit to screen the film at MetFilm School, Marcus shared his top tips for filmmakers.  Watch the video below: