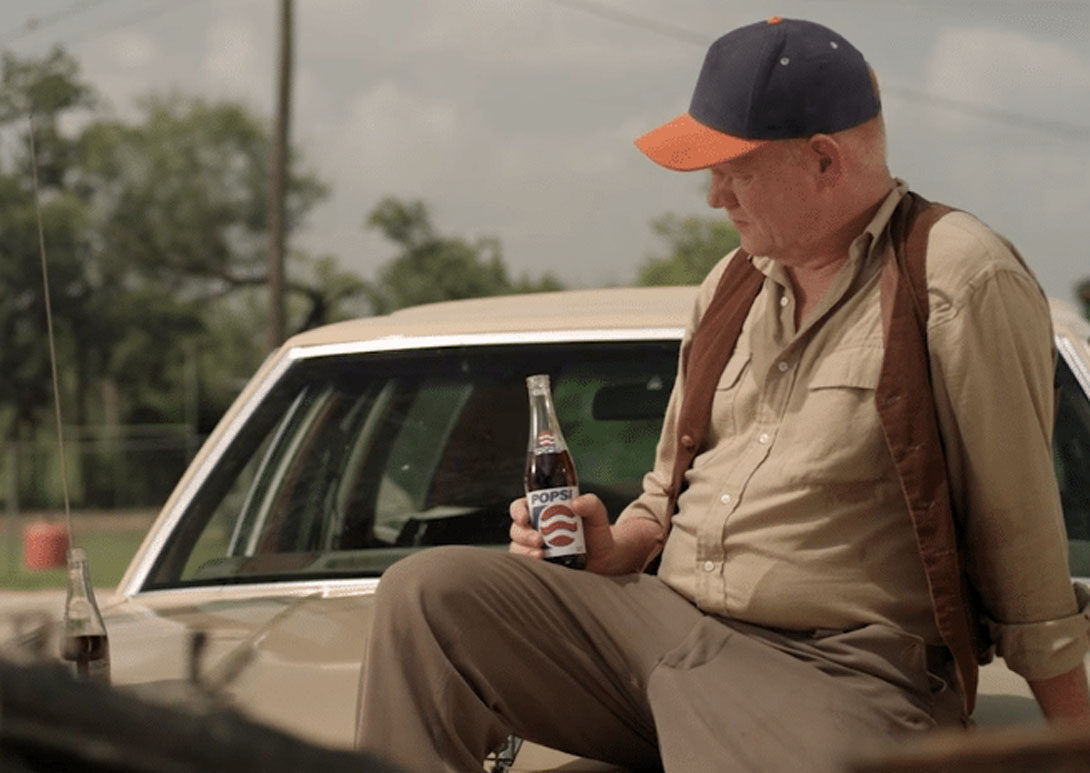 On the eve of a Sky Cinema premiere, MetFilm School Practical Filmmaking alumni Claude Green talks to our Director, Jonny Persey, about his feature film The Doo Dah Man.

Claude Green, a lifelong film buff in his mid-fifties, whose wife used to tease that the BFI was his other woman, knew that if he didn’t pursue his interest now, he never would. Claude attended a MetFilm School open evening, left his job, and nine years ago, graduated from our past One Year Practical Filmmaking programme.

Halfway through the course, Claude met up with an ex-colleague. “You’re in film now?” she asked, “I have to tell you a story that happened to [my husband] Jack”. That conversation sparked the development of a script. A script which eventually turned into feature film The Doo Dah Man, co-written and directed by Claude, which in turn got itself a US distribution deal and a premiere on Sky.

Set in the 80s, the film tells the story of college dropout, Jake (Will Brittain), who decides to hitch-hike across America to find his true calling. Along the way, he catches a ride with the charismatic Smitty (Glenn Morshower, 24, X-Men), an escaped con artist who is only too happy to teach Jake the art of the grifting. This could be the life Jake has been looking for, as long as he and his smooth-talking mentor can stay one step ahead of the law.

I asked Claude what he is most proud of about the film. “The sense of achievement. If you’d told me what would eventually happen when I started at MetFilm School, I would have bitten your hand off.” And with typical modesty, he went on to elaborate that “Working with people who knew their craft and were a damn sight smarter than I, but being able to bring everyone together and get the best out of them for the film.”

I asked Claude what advice he would give to MetFilm School students today:

“You have no idea how much I enjoyed my time at MetFilm School and how it gave me the skills I needed to make The Doo Dah Man” Claude notes. “I could hear the advice of my Directing tutor, Josh Appignanesi, like a voice in my ear, as I was on set. The skills my writing tutors, Philippa Goslett and Philippe Longchamp, taught me were imperative and instrumental in how the script turned out. They showed me so many different ways to express a story”.

Watch the trailer for The Doo Dah Man here!