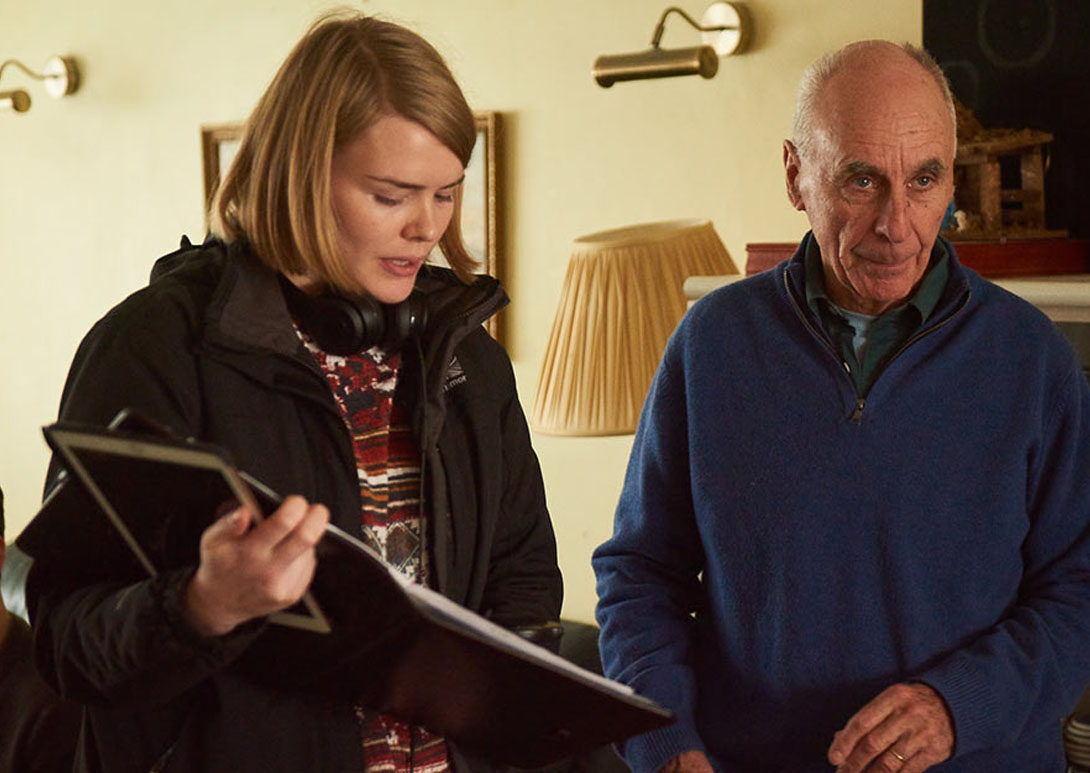 Cinemas may be struggling for tentpole releases at the moment, but there are still numerous smaller, original stories coming to screens nationwide. One of which is 23 Walks, an Autumnal rom-com about a chance encounter between two dog-walkers approaching their twilight years. 17 of our students worked on the MetFilm Production feature, one of whom is MA Directing graduate, Elin Martinsen.

Head of MetFilm Production, Stewart le Maréchal, said: “Over the course of two filming blocks on 23 Walks we worked with 17 graduates and students from MetFilm School. It was a fantastic experience and they slotted into the crew seamlessly and showed professionalism and skill in their specific fields.

Elin was our script supervisor on the project and handled brilliantly the tricky task of continuity across two different shooting blocks and four different seasons whilst working closely with the director and DoP.”

How was your experience working on 23 Walks?

It was interesting working with such an experienced Director as Paul [Morrison] and being able to listen to the talks between him and the DOP. I learnt a lot from them. It was also great seeing how much our fairly small crew managed to accomplish, and how well we worked together. But it was also challenging. The story is mainly set outdoors, which meant we had a lot of uncontrollable factors, such as the weather, planes, people and traffic. However, with great efforts from everyone, we managed! Overall, it was a very educational and fun shoot, and it is a great experience to have had for future projects.

What did a typical day as script supervisor entail?

The script supervisor is in charge of continuity- we are the eyes and ears of the Editor on set. I spend most of the time by the Director and the monitor, noting down each take and circle the good ones, lining the script to double-check that we’ve covered everything and raising potential continuity issues with the appropriate departments. At the end of the day, I send the notes and the lined script pages to the Editor, who can use them to see which takes the Director preferred, what they contain and possible issues with them. I also keep notes of the first and last shot of the day, which I later put into a daily progress report that goes off to the production manager. 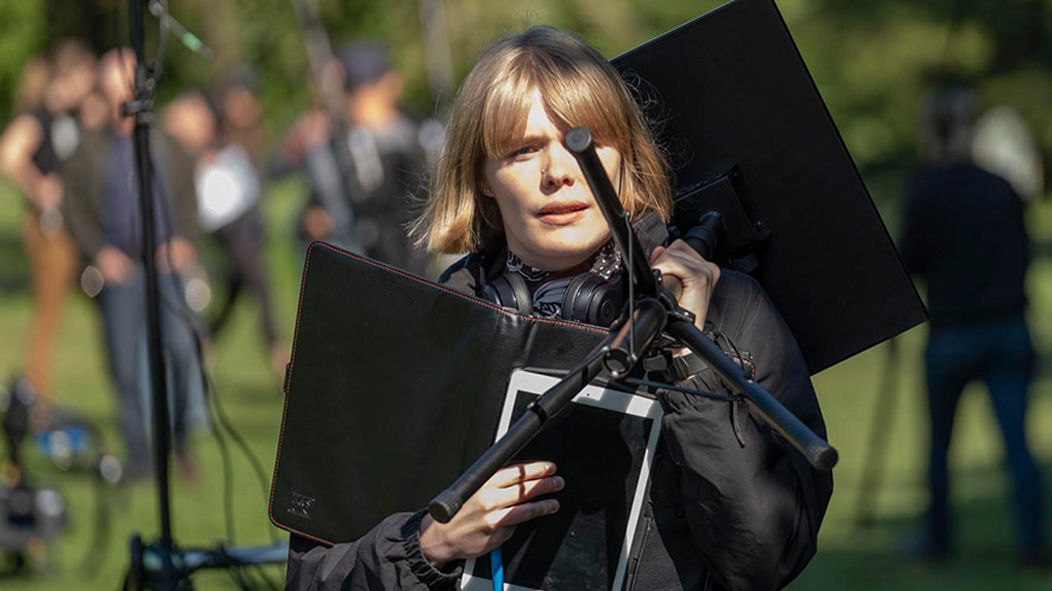 What advice would you give someone preparing to work on a feature film set for the first time?

If you have the opportunity, attend a pre-production meeting. It’s nice getting to know people in a calmer environment before the shoot. And take care of your body- eat well and get enough rest. Other than that, my experience is that the work you do is similar to what you’ve done on smaller projects.

In terms of your wider career, what was it that drew you towards specialising in this role?

I wanted to do script supervising because I think it’s one of the best roles to be in to observe and learn. It’s one of the few crew roles which allow you to be right there by the Director and the monitor. I’m always looking to improve myself, and this role definitely gives me the experience and opportunities to do so.

What other projects have you currently got in the pipeline?

It’s very quiet now because of Covid19, but since 23 Walks I’ve worked on another feature and some smaller projects for TV.

Lastly, has there been a particular film or series this year you’ve found particularly inspiring this year?

I’ve been following Dark, and the last series came out earlier this year. I would have loved to work on that set, it must have been pretty challenging with all the intricate storylines and time- jumps.

Passionate about working in the film industry? Elevate your career with our postgraduate courses.

Watch the trailer for 23 Walks here