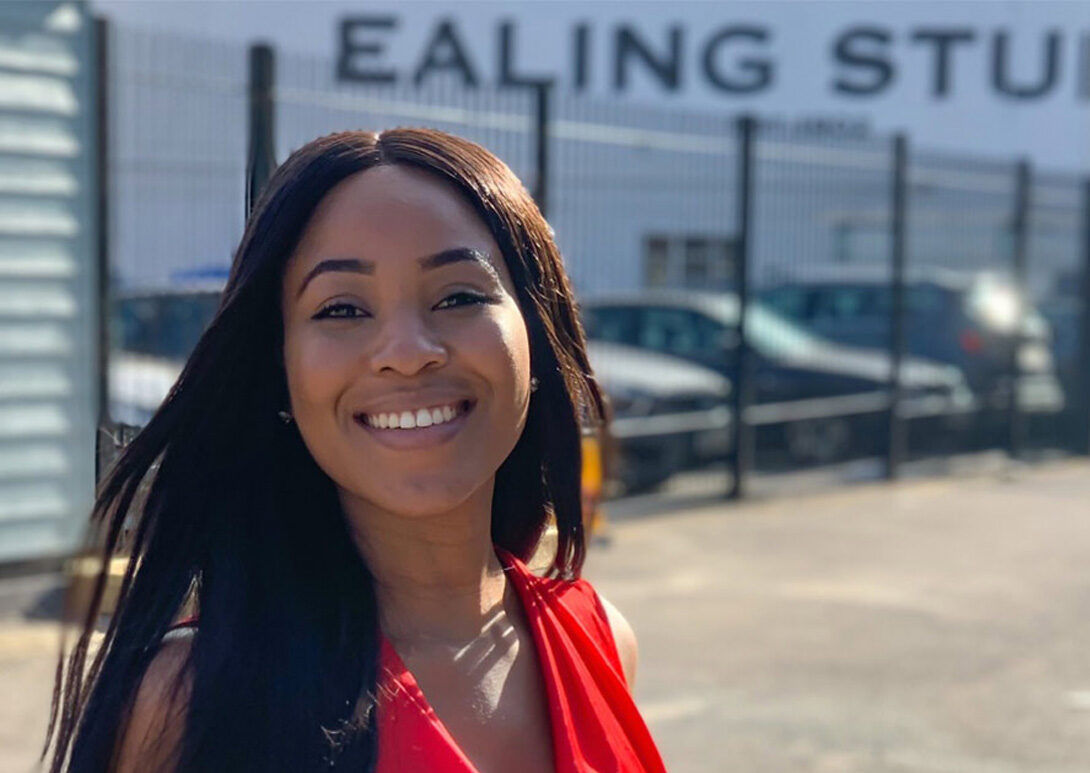 It’s been a busy time for the 27-year old actress, model and entrepreneur, whose appearance on the reality TV show in July 2020 has since put her in high demand within the entertainment and fashion industries. Last December, she worked on a Netflix Original Series (the details of which are still under wraps), and joined the cast of upcoming Nollywood feature film Devil in Agbada, due to be released later this year.

Known to her fans as ‘Star Girl’, Erica currently has over 1.6M followers on Instagram, over half a million followers on Twitter and is a brand ambassador for Nigerian brands including Kuku’s Hair, Star Radler and Legend Beers, Kuda Bank, Partner Mobile and Swarovski jewellery. Her work is passionately celebrated by a dedicated fanbase: the Elites.

Speaking about the experience, she said: “I knew that I needed to grow as an actor. I wanted to be able to act and fit in on any set, anywhere in the world, not just limit myself to Nigeria. So, I knew that the UK was the place to learn. And I wanted to go to a school where everyone speaks English.

“I had spent time ‘Googling’ film schools and acting courses and I liked the look of MetFilm School. I had a really good phone call with them, they answered my questions, and gave me all of the details – it was a welcoming and friendly experience and that’s when I made my decision to enrol.

“I’d visited other European countries like France, Spain and Germany several times, but not the UK. I enjoyed living and studying in London. I knew quite a few people from home who are studying and working there, so I had a network of familiar faces from the start.

“London is great, even if it’s expensive and the weather is sometimes horrible – I’m sure it was the coldest summer ever except for a few warm days! I had done a lot of research, so I knew what to expect. Everyone was friendly, and it felt like home very quickly. I’m still in contact with people I met while studying there.”

Learning the Craft of Acting

“I think learning about and being able to apply the Stanislavski Technique to my work has been really important. It helps me get into the mindset of the character. Rather than just ‘acting’ the emotions, this technique has helped me understand the character, consider the character’s mindset and ‘feel’ their emotions and draw on those for a more authentic performance. I learnt a lot, and I know that I’m a better actor because of my experience.”

“As soon as I had finished the courses, I was back home and working. But then Covid hit and nothing much was happening. I was stuck at home and that’s when I decided to apply to be a housemate for Big Brother. I knew it would be safe, we would be tested and in lockdown together, so I decided to give it a go and I was chosen! That’s when my career really skyrocketed.”

“My advice for anyone thinking about working in the screen industries is to work on improving yourself. Whether that’s through education or research; and learn to be your best self every day.

“Build a positive mindset and tell yourself positive things daily – be your own self’s best friend and work on your confidence. You have to be confident in yourself because it will make you a better actor.” 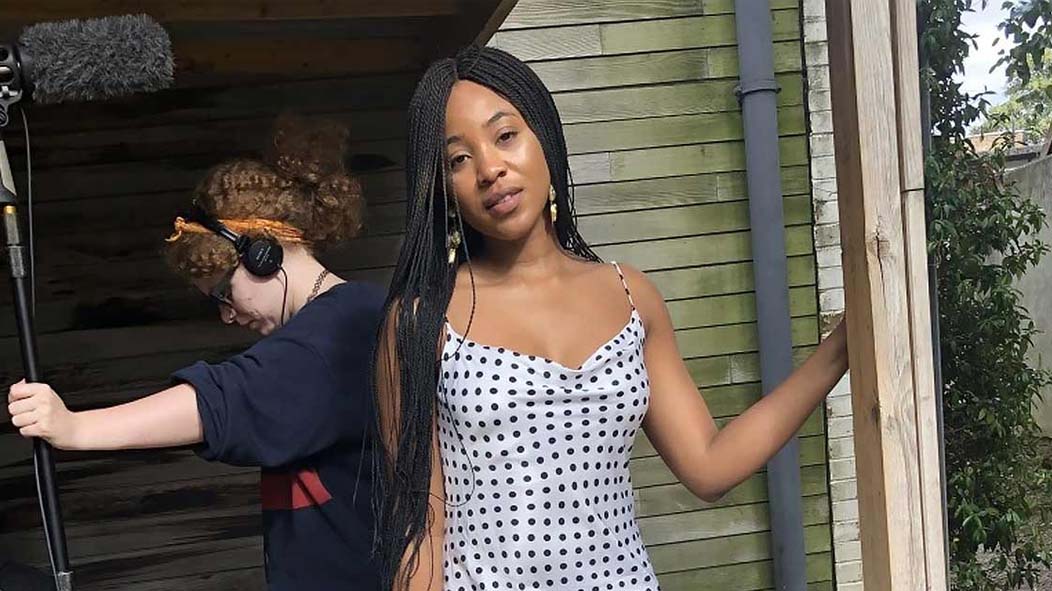