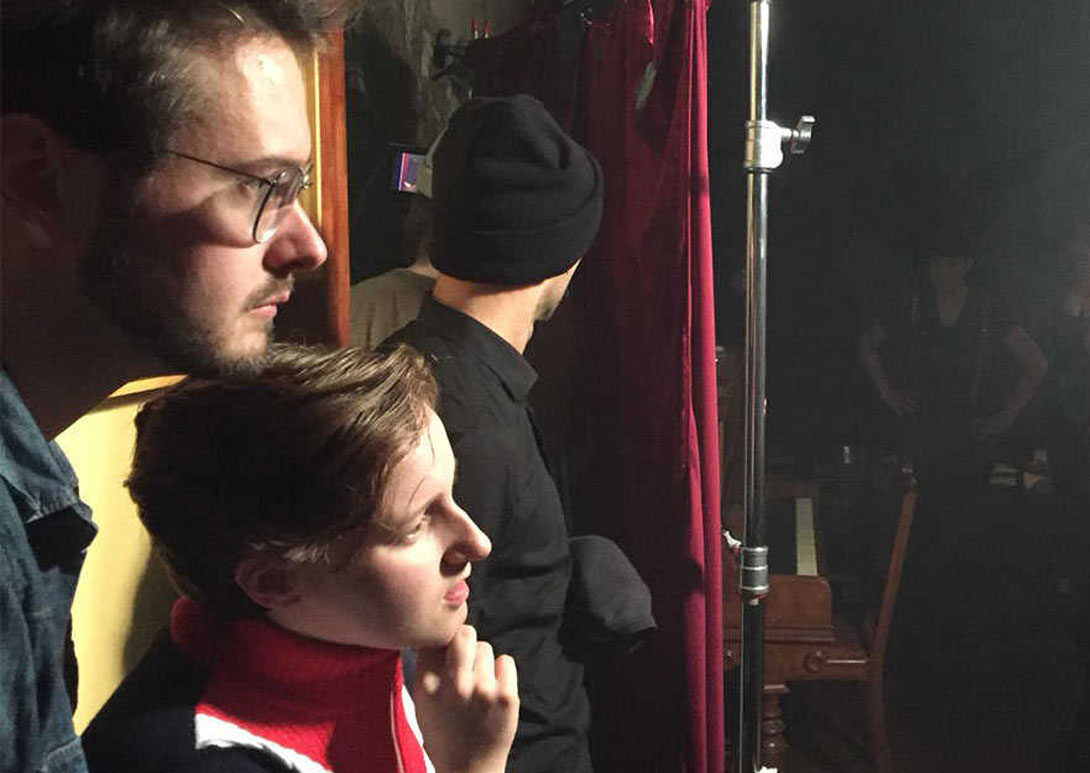 Spring is only a week away and we’re feeling motivated by all of the productions and projects starting up across the industry. One exciting feature film currently in the early stages of development is The Forty Foot, a coming-of-age drama set in Ireland, written and produced by three MetFilm School Berlin graduates – Caolan Flood, Brian Andrew Hose and Sabrina Rücker – which this year was one of 27 projects selected for the 2021 international Junior Entertainment Talent Slate (JETS) Initiative.

The initiative connects talented up-and-coming producers/directors for their debut, second and third feature films with international producers, sales agents, financing, and distribution companies. The event usually takes place during the Berlin International Film Festival, but moved online this year due to Covid restrictions.

We spoke with Caolan, Brian and Sabrina to hear how the project came about and how things are shaping up…

Brian: Right after we graduated, we were looking for a new project. I had seen Caolan’s graduation film, and I really liked it. It was a coming-of-age story, and I had worked on coming-of-age stories too. My own graduation film was about teenagers in a physical education class, and we kind of connected around those themes and decided that we should try and write something together.

Caolan: It kind of grew organically. We chatted about stuff that we knew – experiences from growing up with our families, school and adolescence. Despite growing up in very different countries, there were a lot of similarities. That helped guide and focus us on what we were going to make a film about. The more we talked, the more we knew that we were going to write a feature film.

Brian: The Forty Foot is a historic swimming area in Dublin. It’s very well known and people jump into the freezing water at Christmas time. It’s an important filming location throughout the film and takes on a bigger, more symbolic meaning.

Brian: While we were talking through our project, one theme that was really important to us was dealing with mental health. Especially in young boys, it’s not so easy to talk about mental health struggles. I think that was one of the reasons that we wanted to set it in Ireland. There’s been a big conversation there about mental health.

Caolan: Yes, it’s not something that’s talked about really. Not to put Ireland down, but suicide rates are very, very high. Internationally, people look at Ireland as this very fun, happy culture which it is, but there is this other side that people don’t talk about. Only now are people trying to bring about change but it’s very, very slow. It’s a topic that we’re both very interested in and it’s something that I’ve had personal experience with, particularly while teaching and working with teenagers.

Once the idea was fully formed, Brian sent the treatment to Sabrina. The two had worked together on a few projects throughout their time together at MetFilm School, including Brian’s graduation film.

Sabrina: I was really excited to read the script and it really touched me on a personal level.  It’s about a teenage boy (Sean) who is living in his own world, trying to figure out his own issues. He isn’t really seeing what is happening inside his family with his mum and his grandmother and is oblivious to this at first.  It had so much personality. Their writing was so beautiful that I knew that I wanted to be a part of it.

Sabrina: Beforehand we had pitch training and then got to pitch and receive feedback. During the two days, we were able to have meetings with individual teams, jury members and some of the other filmmakers to talk more about our project. We made so many connections and learned so much – it was a really valuable experience.

Caolan: We are still developing the script and applying to certain script development funds in Ireland, and maybe in Germany. One of our next steps is to find an Irish co-production partner. We will be filming in Ireland and it’s an Irish story so it’s only natural to work with an Irish production company.

Caolan Flood is a 28-year old MA Directing graduate from Kildare, Ireland. He is originally an Economics graduate and has previously taught English in Spain,  but decided to pursue his passion for writing after meeting like-minded people volunteering at the Dublin Film Festival.

On moving to Berlin… “When I came back from Spain, I started to take screenwriting a little more seriously. Dublin is quite an expensive place to live and I was ready to experience something different. I chose to study my Masters at MetFilm School Berlin because I was looking for a film school that taught in English but could give me the lifestyle and the culture that I really wanted to experience. Berlin ticks all of those boxes.

On changing career… “While I was working in marketing, I got exposed more to video and cameras. I ended up working as a content producer – that’s what piqued my interest in doing it more professionally. I had lived in the US my whole life and I always thought that I would live in Europe someday. I wanted to get a European perspective on cinema.”

On inspiration... “Growing up in a village and not having so much to do, for me as a teenager… films and TV shows were a nice escape. For me to see other parts of the world and other people, and to connect on a certain level to things that interested me. I think that’s why I wanted to work in the industry.” 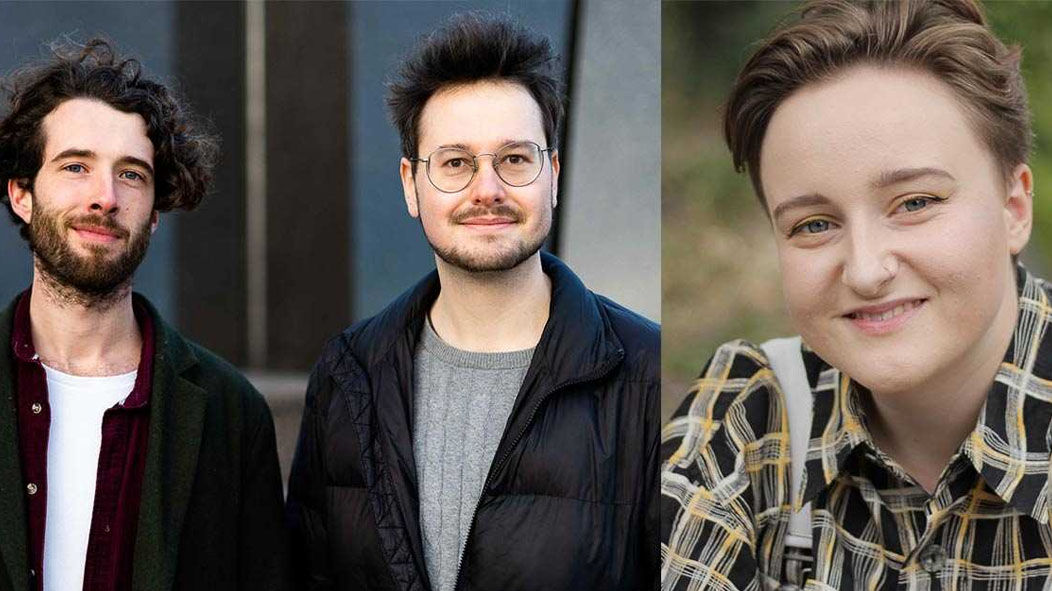