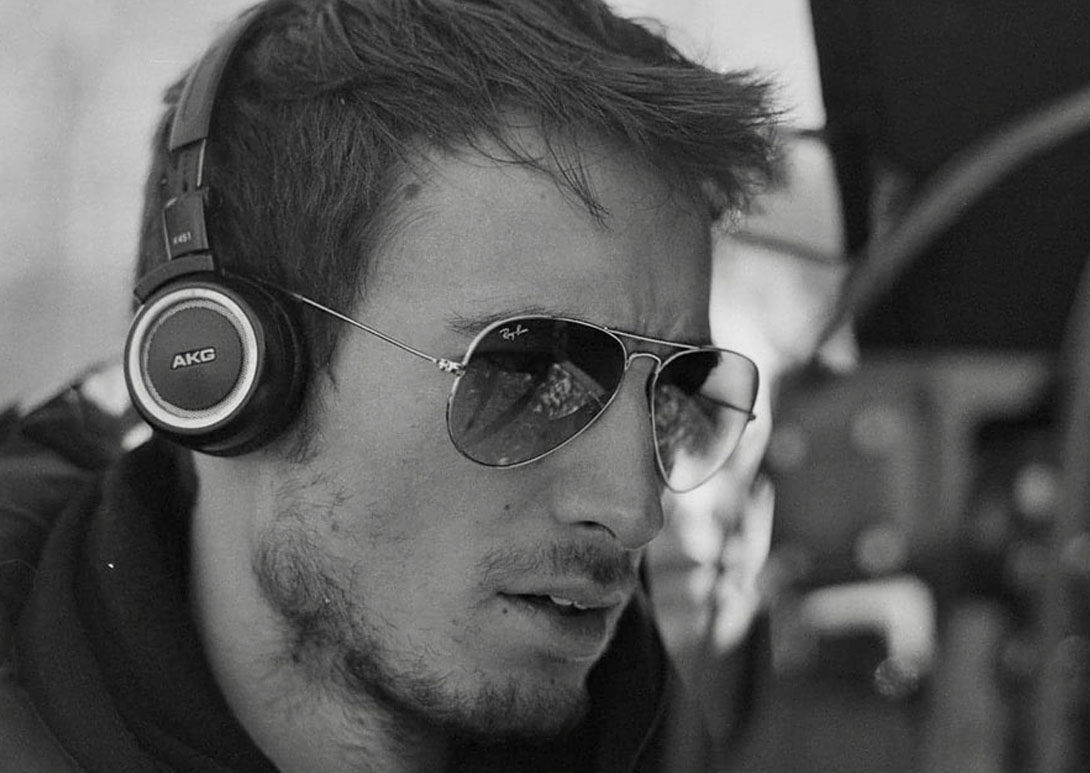 Heading to university is an exciting time, but it’s also completely normal to feel a bit daunted about moving away from home and meeting new people. With new intakes of talented students joining MetFilm School in only a couple of months’ time, we asked graduate Florian Thess for his recollections and learnings from his first weeks at film school.

Originally from Munich, Florian is a director and producer based in London who turned his passion into a profession through studying our BA Practical Filmmaking (Two-Year), before specialising further with our MA Directing. During his time at MetFilm School, he directed multiple films and founded a production company, Specular Films, which he explains below!

WHAT TO EXPECT FROM YOUR FIRST DAYS

Moving to London seemed a bit intimidating at first. Not just because the cars drive on the other side of the road, but other unknown things: paying council tax, TV licenses, the difference between crisps and chips, the price of a pint (approx. £5.15).

For most students, going to university is the first time you’ll be living alone, caring for yourself. Your parents aren’t really there to help you, which can be quite scary sometimes. But I learned quickly that there is no need to panic. On my first day, I met so many different, interesting and like-minded people who were more than happy to help me get settled. People that I could finally talk to about films in a more sophisticated way and that live and love the creative process the same way I do.

London offers the unique opportunity to meet the world right in front of your door – and at the pub.

London itself is a very creative city. Besides all the huge productions at Pinewood Studios like Harry Potter, Star Wars, Black Mirror and Downton Abbey, the capital offers great cinemas. Enormous screens. Bone-breaking sound systems. And, yes, overpriced popcorn… If you get the chance, I’d highly recommend going to one of the IMAX cinemas here – experiencing Dunkirk made me agree with Fincher and Nolan that films do belong on the big screen.

Another huge factor is the language. Although Germany is known for its “great” dubbing, it eventually becomes unbearable. Watching Emma Stone in The Favourite with dubbed lines just doesn’t feel as Oscar-worthy as watching her stunning performance as originally intended. It is nearly impossible to find good screenings in original language in Germany, and now it feels alien going to the cinemas with my parents back home.

Being a film school student in London is not only about watching films. It’s about making films. The MA programme at MetFilm School even started with creating a short film in the first week. Being able to collaborate with creatives from all around the world really expands your horizon.

And that’s something I think is invaluable for a storyteller. Embracing other cultures and realising what that word “culture” actually means. That there are indeed other countries besides your own which are much more than just summer-holiday destinations. That people do experience things that you would only hear through the “breaking news” news on the TV. Living in London and getting to know all those people has made me think about the world on a global scale.

PREPARE TO GET PRACTICAL

The approach to studying here in the UK is also very different from what I’ve known in Germany. What I’ve valued the most is the practical approach. You can read about directing as much as you’d like, but sooner or later you will have to pick up a camera and just do it. And MetFilm School does exactly that – sooner, not later.

Throughout my two degrees, I directed five short films, one micro-budget feature film, and a commercial for an industry client. The tutors are fantastic in supporting you, but also in giving constructive criticism – if your idea doesn’t hold, they will tell you. It seems brutal at the beginning, but it will pay off in the long run.

During my last year of study, I founded my own production company: Specular Films. We do branded content, CGI/animations, corporate work and short films. This was only possible because the School has given me the tools to confidently work in the professional world of filmmaking by developing creative skills, as well as critical and analytical thinking.

Good luck to everyone starting their creative journey this year or the next!

Undergraduate courses for Autumn 2021 are now full, but we are still accepting applications to our two ScreenSpace courses: BA Content, Media & Film Production and BA Film & Screen Business. These courses are offered in partnership with the University of West London, and taught at MetFilm School.

The official walkthrough of our London campus!