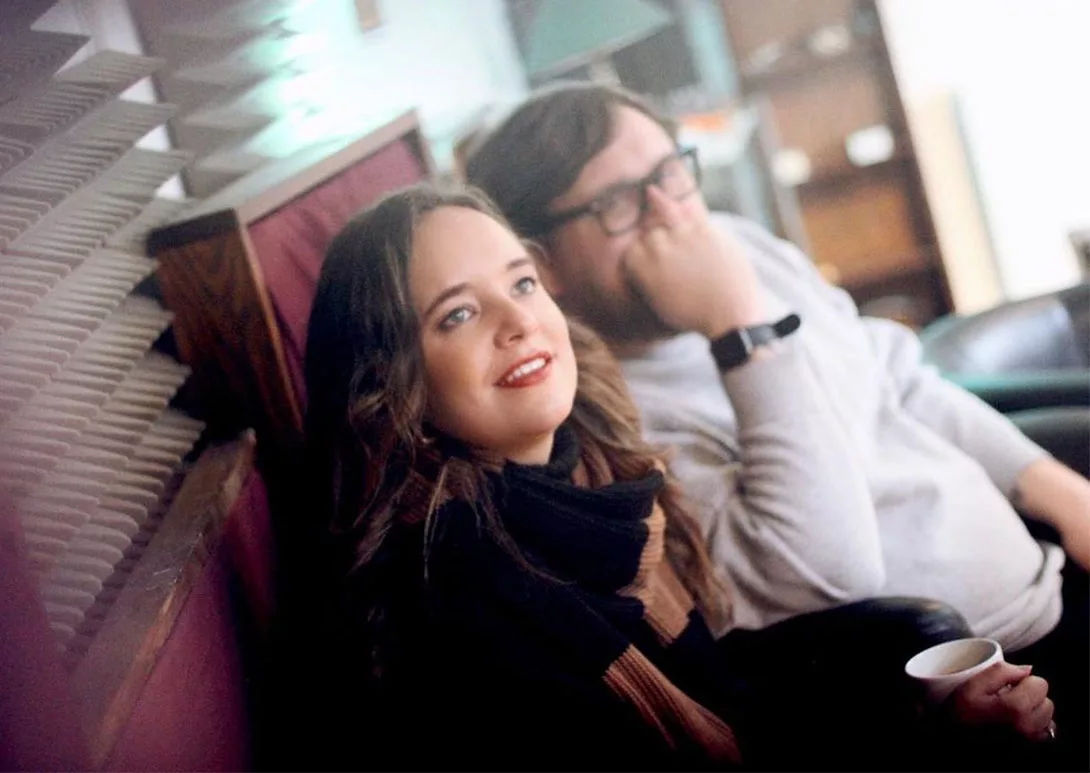 Throughout her career as a filmmaker and creative, Casey Shaw has been hugely involved in Yorkshire’s screen industry. Alongside her role as Deputy Programme Leader of BA Content, Media & Film Production at MetFilm School Leeds, she is also the co-owner of Idle Work Factory, a production company creating socially conscious content.

Idle Work Factory has recently worked with the Channel 4 funded ‘The Unit‘ to support the Bradford Screen Strategy and City of Culture Bid to make filmmaking more accessible and inclusive. Once a month, they deliver two workshops: ‘The Writers Room’ and ‘The Producers Roundtable’, both of which promote positive mental health through storytelling and collaboration.

In today’s blog, we’re learning more about Casey Shaw’s career in the industry, as well as her thoughts on the creative industry in Yorkshire, and how MetFilm School Leeds has changed her perspective of her craft…

Can you tell us a little about how you came to filmmaking?

I’ve always had an avid interest in film, but I grew up in a rural area – about 30 minutes from Manchester, where filmmaking opportunities were quite limited. I studied Film, Media & English at Further Education, and then began producing video content alongside additional studies. For several years, I split my time between lecturing in film and media production across the North-West and Manchester, and continuing to produce my own short documentaries and creative content.

Then, in 2020, I moved to Leeds and relaunched Idle Work Factory with my partner. As an inclusive film company producing socially conscious content while also supporting grassroots talent, our films have been commissioned by Channel 4, National Heritage Lottery, and Bradford Council. We’ll actually be premiering our first feature in 2023, alongside two shorts and animation for Channel 4, as well as a short for International Women’s Day!

How would you describe your personal filmmaking style?

I definitely credit my style to my experience growing up as a working-class Northerner. I’ve always been inspired by indie storytelling, and as a child, I wanted to write like the wonderful Caroline Aherne and Sheilagh Delaney – who I always felt had a genius charm in the way they explored humour and drama through mundane, domestic contexts.

Today, I’m really concerned with the visual language of storytelling. I draw a lot of influence from photographers like Shirley Baker, John Bulmer, and Martin Parr – in fact, my Channel 4 documentary Sons & Daughters of Subculture relies heavily on these references to capture the spirit of music-led subcultures and communities.

Last year, you were selected as part of the Filmmaker 25 Programme. How has this experience been so far?

The experience has been great, especially in supporting my career as a producer. I was encouraged to apply by Ruth Pitt and Jordon Scott Kennedy, who was kind enough to match me with my mentor, Caroline Hollick. I’m a huge fan of her work, particularly the BAFTA-nominated It’s a Sin and Help, which had an unprecedented social impact on audiences.

My partner, Jordon Scott Kennedy, was also previously a mentee, and has now been selected as a mentor for emerging film directors and screenwriters!

The Filmmaker 25 Programme has also created a very bespoke yet varied experience, selecting talent from across West Yorkshire, with all of us at different stages of our careers. It’s made for a lovely opportunity to network, as well as attend guest lectures and workshops.

Through your mentorship, you’ve joined commissioning panels to explore upcoming trends in the industry. Are there any themes you can share?

I think the main theme for commissioners at Channel 4 has been a focus on geographic-specific narratives; stories that take place in certain regions, and which provide opportunities for new and underrepresented voices.

Youthless takes inspiration from writer/director Jordon Scott Kennedy’s experiences of growing up in particularly deprived areas in the early 2000s. The film aims to align itself with Bradford’s rich cinematic history of working-class stories, providing an honest perspective on a childhood in social housing, and the ‘adultification’ of these children. It’s full of humour, light, nostalgia, and authenticity, and it also provided work and training opportunities for a diverse crew (some of who had never worked on a film before).

That’s definitely a huge example of what we want Idle Work Factory to do – in fact, we were recently recognised by the Screen Industries Growth Network (SIGN) for contributions to serving underrepresented groups with inclusive film training, and we’ve been endorsed to develop creative, inclusive workplaces to tackle skills gaps and support the growth of more diverse workforces in the screen industries.

Being based in Leeds, and with films like Youthless and Bradfordian set in Yorkshire, what do you think is so unique about this area of the UK?

I think Yorkshire is a creative place where people are motivated to collaborate from a grassroots level. The support of local and regional organisations (BFI, Bradford Producing Hub, BCB Radio, Channel 4, Screen Yorkshire…) have mostly recognised and reinstated the need for nurturing homegrown talent and skills.

Despite the deindustrialisation of Northern areas (which have been prominently characterised in all modes of visual media), Bradford is buzzing with community, culture, and art. The area has a young and diverse demographic, and you can actively see communities innovating movements and moments of joy through good old ‘people power’.

Finally, how have the students at MetFilm School Leeds changed your perspective on the industry?

I really appreciate the focus that MetFilm School puts on embedding industry links and professional practice throughout the curriculum. It’s brilliant that students are so inquisitive, and that they can approach the industry with a fresh perspective, challenging conventions and raising questions that we may not have previously considered.

For me, our Screen Sense sessions have been particularly interesting. These sessions provide a platform for students to raise debates surrounding our social and ethical responsibilities as content creators. I think the students have changed my perspective in terms of short-form content for the small screen, and the emerging shift in the way that younger audiences take ownership for what and how they engage.