Breaking into the industry with writer-director Kate Herron 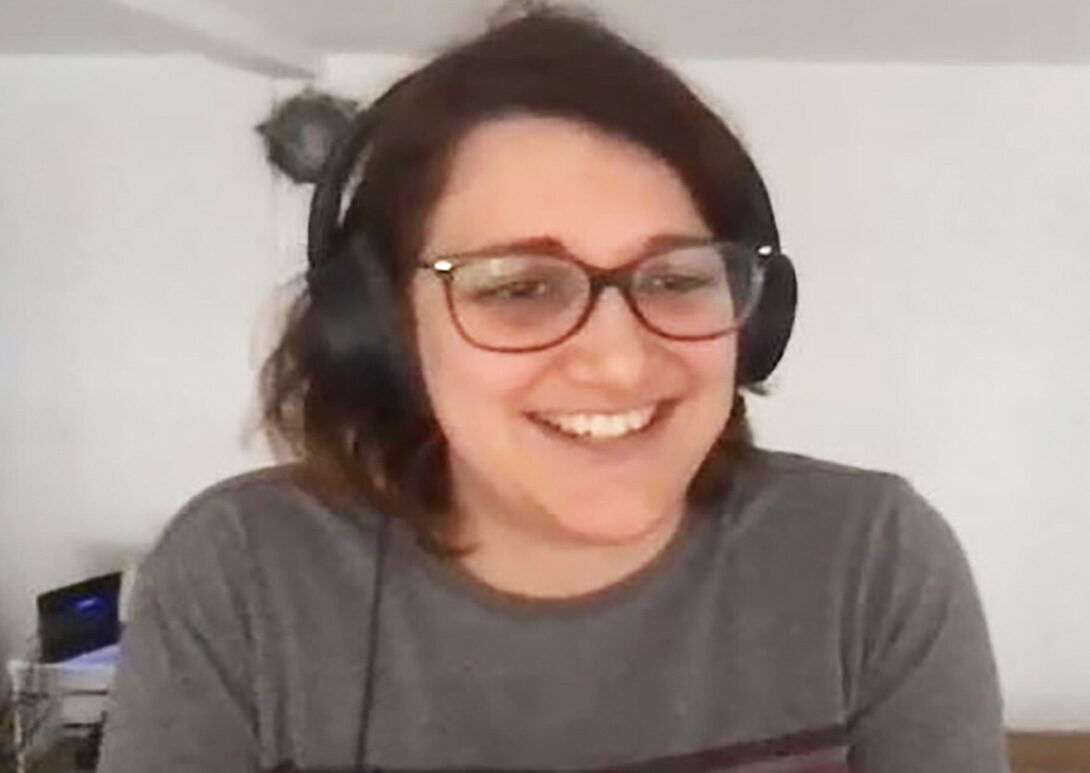 Over the last ten years, Writer-Director Kate Herron has proven herself to be one of the country’s more exciting voices in comedy and drama. After a successful run of festival-pleasing short films early in her career, Kate gained wider recognition in 2019 for directing the second half of Netflix’s Sex Education S1. Currently, Kate is well underway on her biggest production to date, directing all six episodes of Marvel Studios’ Loki, which will be released by Disney+ in 2021.

In this MetFilm School masterclass, we spoke with Kate Herron about her journey into the industry…

Upon graduating from the University for the Creative Arts in Farnham with a BA in Film Production I knew that I wanted to work in the film industry. I fell in love with Cinema during my time at college; I quickly put in an application to study film and made a series of short horror story videos with my friends as part of my application. Film school taught me the structure of a film set; I didn’t know what any of the terms like ‘DP’ ‘1st AD’ etc. meant.

GETTING MY FOOT IN THE DOOR

I left university not knowing how to get into the industry, I was still waitressing for years after. It was during this time that I came across lots of competitions in which I created and submitted movies for that I had made with the support of people I had met along the way like editors etc.

Through contacts I made from visiting film festivals, I met a script editor who remembered me and at the time she was working on a BBC show called five by five – five short films, executive produced by Idris Elba and she recommended me for an interview. I remember phoning every director that I had ever met asking them for advice ahead of my interview; a lot of people were kind to give me their time to share advice with me.

Sky Comedy were making a series of short comedy films which I was brought into by someone I had met at a film festival who put me forward for the role. The DP in this job then recommended me for a role as part of Sex Education. The job taught me how important it is to always be instinctively learning on the day; there were some days we threw away what we had originally planned and did something completely different instead, because it worked better.

As I was covering the second half of the first season it was really important to have a handover from Ben Taylor (director) and meet with the actors as I was aware we had some really intimate scenes coming up to be filmed and I wanted to build a relationship with them ahead of that.

1. Go into an interview with your honest take on something. Writers and producers etc. want to know that their work is in safe hands, and that you are confident within your work.

2. Storyboard – I try to storyboard as much as I possibly can; even if on the day we don’t stick to the plan; It is reassuring to go onto set with a plan in mind.

3. Take advantage of being at film school and the amount of people around you to network with! Make as many shorts/films as possible as you have access to great equipment – once you graduate getting hold of equipment is difficult especially on a budget!