Breaking into the industry with Film Editor Tamsin Jeffrey 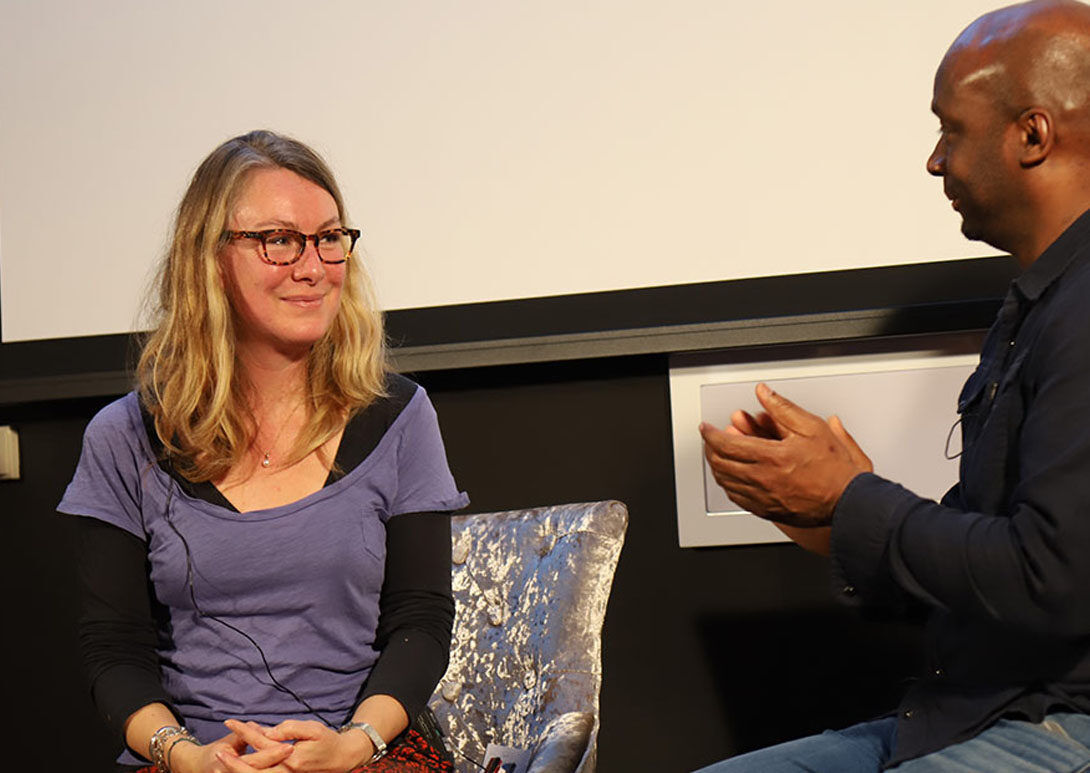 In what was one of our last in-person masterclasses before lockdown, we welcomed film editor Tamsin Jeffrey to MetFilm School for a conversation with MA Post Production course leader, Michael McHugh and our students. Best known for her work on T2 Trainspotting, Kingsman: The Secret Service, The Woman in Black and 127 Hours, Tamsin was able to share some great insight into her career journey, learnings and top tips for aspiring editors and filmmakers alike.

In her own words, here are some of Tamsin Jeffrey’s tips on breaking into the industry…

“My first role was as a trainee, and at the time the 2nd Assistant Editor left; as I had been doing well, I was moved up to take on that role. My next three jobs were with the same people; fortunately for me, I was working alongside Editor Jon Gregory who has worked on Four Weddings and A Funeral and Three Billboards Outside Ebbing, Missouri. He was great to work with, so knowledgeable and I managed to stay with him and his team for a while.”

“The Editor is ultimately responsible for telling the story and the Assistant Editor(s) are responsible for collating and organising all the material gathered. For example, for a standard feature film of around 95-100 minutes long, there can be as much as 6-7 hours of footage per day (however every single project is different). All of the footage needs to be organised and presented in such a way that the Editor can access it however they need to. Throughout the project, the Assistant Editor(s) may have the opportunity to get involved in sound work, track laying and music sourcing etc, so there are many different areas that you can get involved in.”

• Be visible – When you are working as part of the post production team it is really important to make yourself visible among the other departments. This will give you an oversight of what everyone else’s role consists of, and you may also bump into these same people further down the line in another job!

• Check out the source – If possible, get a handle on reading scripts. Any opportunity you can, do it! It’s so important in order to get a notion of how something is going to work and the end product they are aiming to fulfill.

• Be mindful – In the workplace, giving people feedback and being supportive is useful.  The most basic things like being kind to colleagues are very very important.

• Know your own character – You will be working long hours, very closely, with a small group of people. Not everybody will work the same way you do.