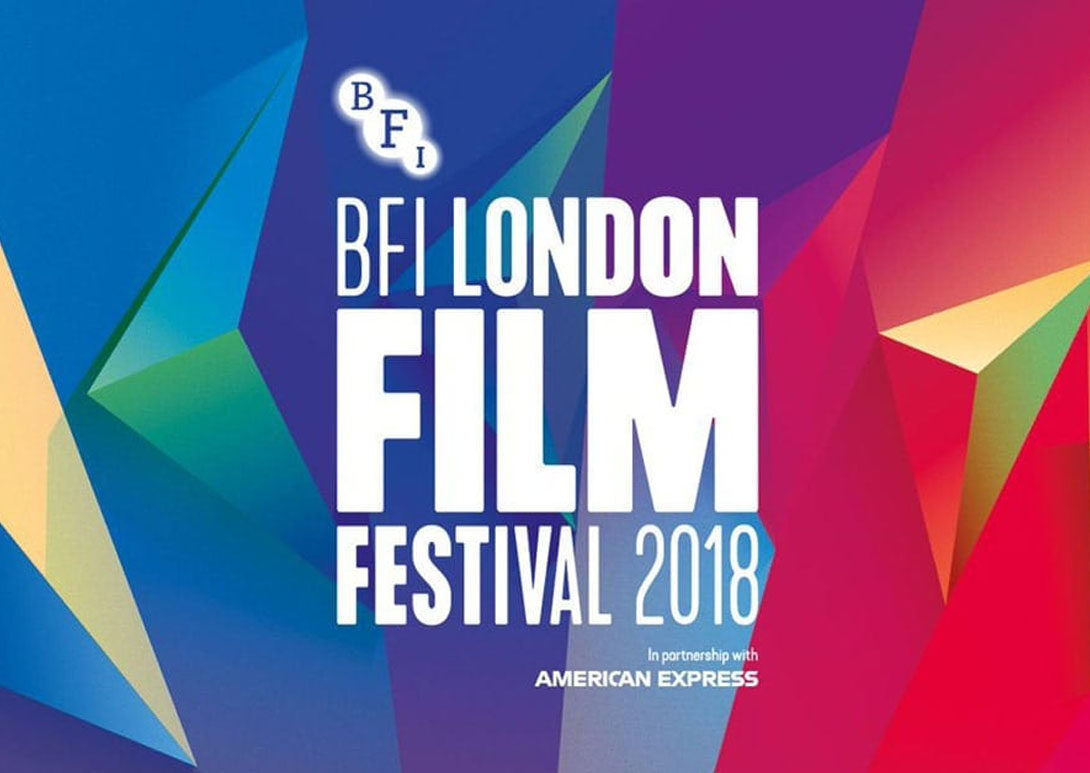 The BFI London Film Festival is back! Kicking off on Wednesday 10th October, film fans will be able to busy themselves at 14 venues over 11 days. This year’s programme features 225 features, 38% of which come from female directors. This, combined with a mix of short films, networking opportunities and various talks, London Film Festival offers creatives a great opportunity to increase their industry knowledge and get inspired by a diverse mix of content and voices.

1. Pick up a printed brochure

While you can find all the information you need online, there really is no substitute for having an actual guide in your hands. Read the blurbs, circle things you’re interested in, make notes of people’s recommendations. Festivals can be hectic and it’s always useful to have multiple options in mind when you’re out for the day. You’ll find brochures at various London cinemas and some tube stations.

If you’re looking to book some screenings in advance, be tactical about where you choose to go. Many of the most popular films may start off showing at some of the big screens before sneaking in later showings at non-West End venues such as BFI Southbank, Rich Mix and Ciné Lumière. These tend to be cheaper, so you can make your budget go further.

3. Be tactical about what you see

As with any major film festival, there are plenty of glitzy Headline Galas to choose from, often with cast and crew in attendance. But beware: most of these films will be guaranteed International release, with many coming out soon after the festival at cinemas or on streaming services. Our tip would be to cross-check the films that appeal to you on Launching Films to see if it’s worth waiting that little bit longer. This handy Twitter thread will also give you a good headstart.

Most of the high-profile and hyped films tend to sell-out in advance, however, there are many that will not. This doesn’t mean they’ll be bad, often the best screenings are the under the radar ones. If you’re aged 16-25, turn-up at a screening 45 minutes before start time with your ID and you’ll be able to claim leftover tickets for only £5. More details here.

If you’re an aspiring filmmaker, there’s also lots of potential for rubbing shoulders with like-minded creatives from all areas of the industry. Details are soon to be announced for London Film Festival’s Education programme, with tailored screenings and events for 16-25-year-olds. If you’re further into your career, you still have until 19 September to apply for Industry Accreditation, which also offers many attractive perks.

If you live in London and are passionate about film, it’s probably worth becoming a BFI Member for as little as £35 per year. In addition to great year-round benefits, you get priority booking for London Film Festival – with tickets this year available from 10:00 on Thursday 6 September – a whole week before the public. 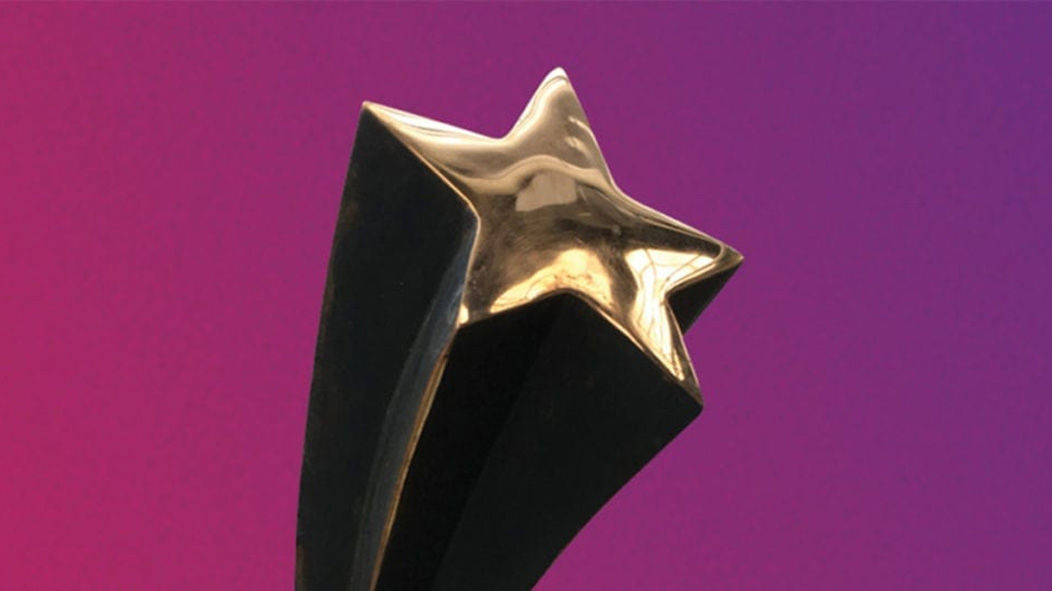