Behind the scenes of Hollywood filmmaking with Producer Iain Smith 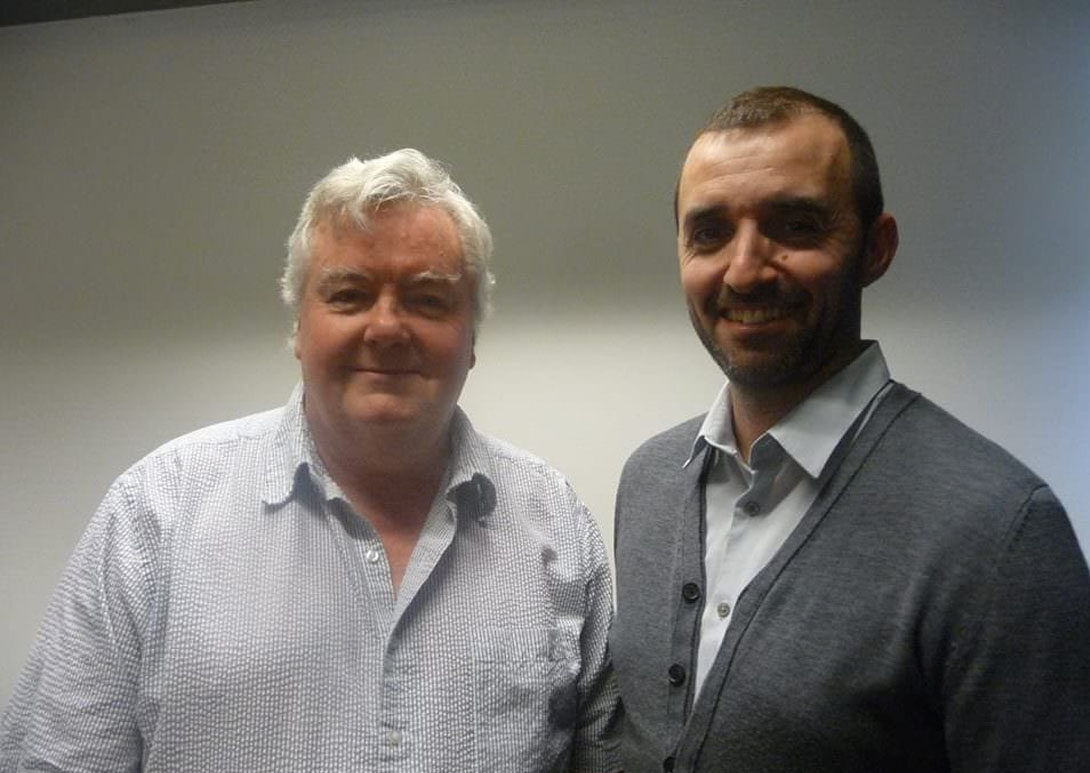 Describing himself appropriately as a ‘Globally-inclined Film Producer,’ our latest Met Masterclass guest, Iain Smith OBE, has some serious credits under his belt. His CV reads like the history of filmmaking, with his career beginning as a line producer for David Puttnam on big ambitious movies like The Killing Fields and The Mission. He then went on to produce numerous feature films and cult classics including The Fifth Element and Planet Of The Apes and stretched his creative limbs with the adventurous Cold Mountain, Wanted, Children Of Men and 24: Live Another Day. But there’s more. After an illustrious career in producing for the likes of Oliver Stone, Darren Aronofsky and Alfonso Cuaron, he has recently wrapped on the forthcoming Mad Max: Fury Road, which looks set to be huge. He was a delight during the interactive masterclass with Met Film students, and shared some fascinating insights behind some of our most loved movies:

When you screw up, that’s the best lesson of all. It’s good to learn when you’re on the front line

Some people get into the position where they feel like they will be punished if they make a mistake. This can often kill potentially good careers in film, so it’s good to be on the front line and get as much experience as you can.

You can’t work in this business without passion – and anger is part of that. Adversity is something that we can feed off

The Killing Fields (about the civil war in Cambodia) was a movie that had to be made, everyone who read the script said the same thing. I feel like the audiences don’t really care about Sydney (Sam Waterson’s character) because he’s an American who chose to be there. It’s when Dith Pran (Haing S. Ngor) comes into the story, about 20 minutes in, that you start to feel like the audience are really with it. That’s why he won the Oscar.

Every film is different, you have to unlearn a lot of stuff and re-learn lots too

Ultimately, it’s to do with the relationship with the filmmaker/ director. Luc (Besson) is a genius and a polymath. He writes, produces and directs, so my job with Luc on The Fifth Element was to give him the movie that he dreamed of. If Luc called me up and asked me to work with him again, I would do it and drop everything else, I think he’s an extraordinary, incredibly gifted man.

A lot of filmmaking is the battle between art and commerce

My job is about finding the balance between the two and keeping them working hand in hand. If you can find that balance, then you have a better chance of making something that audiences actually want to watch.

Alfonso (Cuarón, Director) realised that to get the most out of Clive you had to literally make him feel ‘wrong-footed.’ The point was to make him feel as uncomfortable as possible especially as his humanity returns to him in the story. From the moment that happens, everything becomes a struggle. Alfonso would always take him by surprise, and that’s why Clive is so available to the audience in this film as he is much less polished than usual.

When you go to a filmmaker with a potential problem, you must already have a solution

I am a creative person. I have enough creativity in me to talk about value rather than cost when it comes to making a film. As a producer you have to understand the story as much as the Director, which is saying something. You have to understand the relevance of every single shot and every single set-up and you have to have a value system that they will ultimately respect. If you’re only about the cost of everything, then you’re cynical, and that kills creativity.

Looking to launch your career in filmmaking?  Download a prospectus and find out about Met Film School’s practical courses.

Watch the opening sequence of Alfonso Cuarón’s Children of Men, which is highly respected by filmmakers and lovers alike