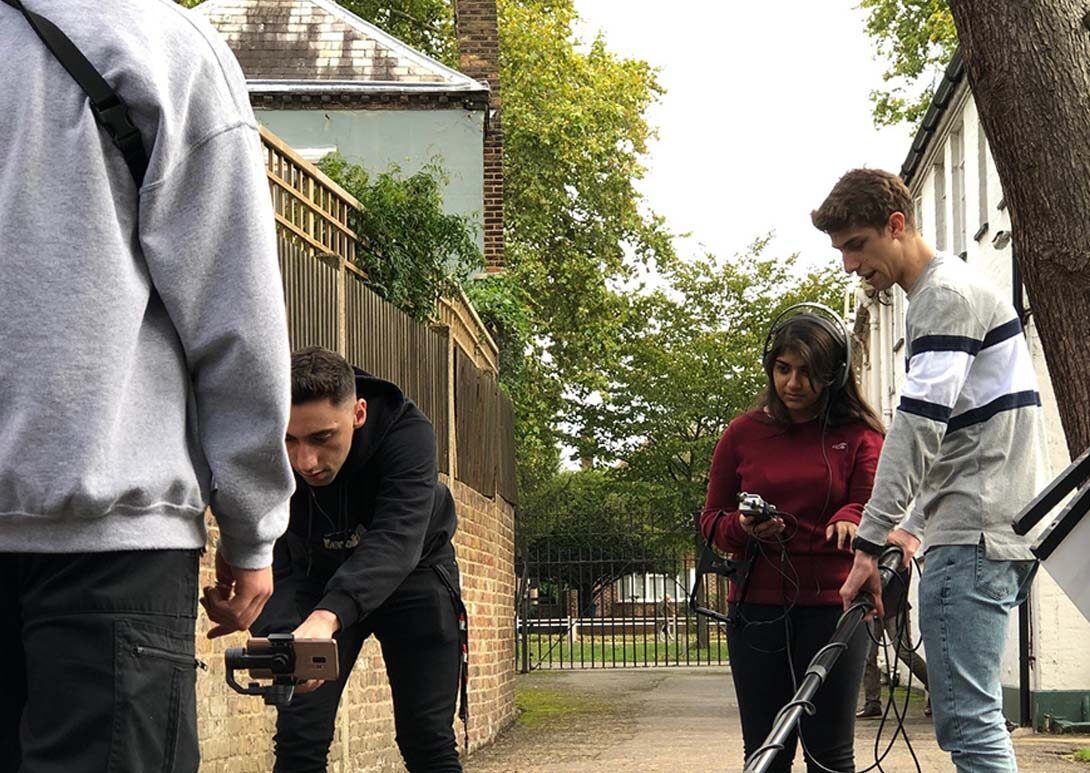 According to government figures, the creative industries made a record contribution to the economy in 2017, smashing through the £100 billion mark. Its value has grown at nearly twice the rate of the economy since 2010 and it employs over 2 million people – 75 per cent of them outside London!

But there’s more to this prosperity than purely creative talent; to help keep the UK’s creative industries ‘roaring’ we need professionals creating opportunities and building the business of creativity.

MetFilm School has identified this skills gap and has joined forces with the University of West London to offer a brand-new and totally unique degree – BA (Hons) in Film Business and Screen Entrepreneurship.

Lisette Johnston, Head of School at MetFilm’s ScreenSpace said: “This is very exciting, there’s nothing quite like it for the film and screen industry. The music industry has benefited enormously from business-related music degrees, but in film and screen we’ve been lagging behind.

“Business talent and entrepreneurship is vital if this burgeoning industry is to continue to grow – we have Netflix securing more and more studio and office space in the UK and on top of this, with the BBC and ITV’s joint venture Britbox and Apple TV+ set to launch, the opportunities to work in this industry just keep presenting themselves.

“And it’s not just streaming platforms where our graduates will be able to work, global brands are increasingly relying on business creatives to identify new audiences and the right channels to reach them, for example ASOS and Bentley are both doing some really exciting work around content and using different platforms to reach affluent millennials, so knowledge around what makes content travel and how to amplify messages is becoming increasingly valuable.”

Since its launch in 2018, ScreenSpace has been at the forefront of modern screen education, working with some incredibly inspiring professionals from the film and television industries and with students creating work which sheds light on current social issues.

Much like its first undergraduate course, BA (Hons) Film Business and Screen Entrepreneurship will work in partnership with industry to teach students to develop their business skills and knowledge across a range of areas within the screen and film industries, and build their entrepreneurial mission, to launch successful careers.

Applications are now open for the BA Hons in Film Business and Screen Entrepreneurship. starting September 2020.