Why the media industries suit a ‘portfolio career’ 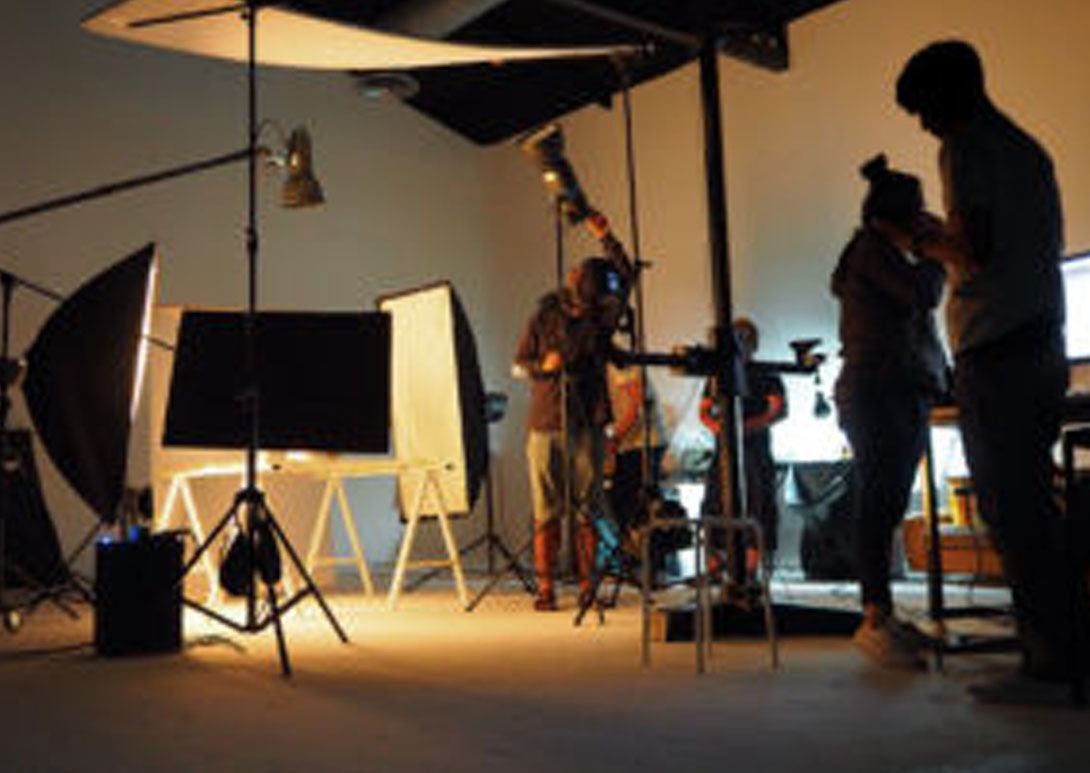 Malcolm X famously once said that “the media is the most powerful entity on earth.” In a post Brexit era, media are having a profound effect on our social, political and economic lives. Therefore, it could be argued that media skills, and the ability to read the media, are more critical than ever.

However, a career in the media doesn’t always mean the same job. Increasingly we are seeing people have “portfolio careers” where they might work in one area, say journalism, then move to PR or have their own company on the side.

The concept of portfolio careers is not new, Forbes was talking about it as a ‘trend’ back in 2013. But working for yourself or having a series of part-time jobs is becoming more commonplace. Beauty Vlogger Tanya Burr has over 3 million followers on Twitter and YouTube but is also an Actress currently treading the boards in Confidence by Judy Upton at the Southwark Playhouse in London. Other influencers have also diversified, from Zoella launching her beauty range, to filmmaker and MetFilm graduate Will Darbyshire stepping both behind the camera and in front of it.

Portfolio careers are also common among those who want to set up their own social enterprise or build an academic career, as doing different roles enables them to build up their skills base or portfolio of research.

The other thing which is increasingly common is those in the creative industries are taking their expertise and transferable skills into a different field altogether. Think about Brian Cox, he was a musician, then a particle physicist and now a professor AND presenter, albeit still with a science edge.

Jumping genres is also becoming more common. Earlier this year seasoned journalist Samantha Barry made the move from digital news into the world of glossy magazines as editor in chief of Glamour. Barry has never worked at a magazine, but the skills she learned as a journalist in Ireland, later working at the BBC and CNN have helped her step into a highly regarded role and put her own mark on what is already one of Conde Nast’s top publications. She’s written about the move to Glamour and the changes she has made.

For those looking to train for careers in the creative industries, it’s important that courses give strong practical skills but also help with soft and transferable skills such as critical thinking, being able to network, pitch ideas and present. At ScreenSpace, we have a dedicated careers service who work with students on with everything from interview techniques to CVs. You will learn about the creative industries and how the world of work is changing, from people who are working in those industries. You might never want to be a YouTuber, but learning how to speak to an audience, whether it’s down the barrel of a camera, in a classroom or a boardroom, is hugely important. It could help land you the first of many jobs throughout what is increasingly likely to be a long and varied career path.