The Reason I Jump is Part of a Bigger Jigsaw 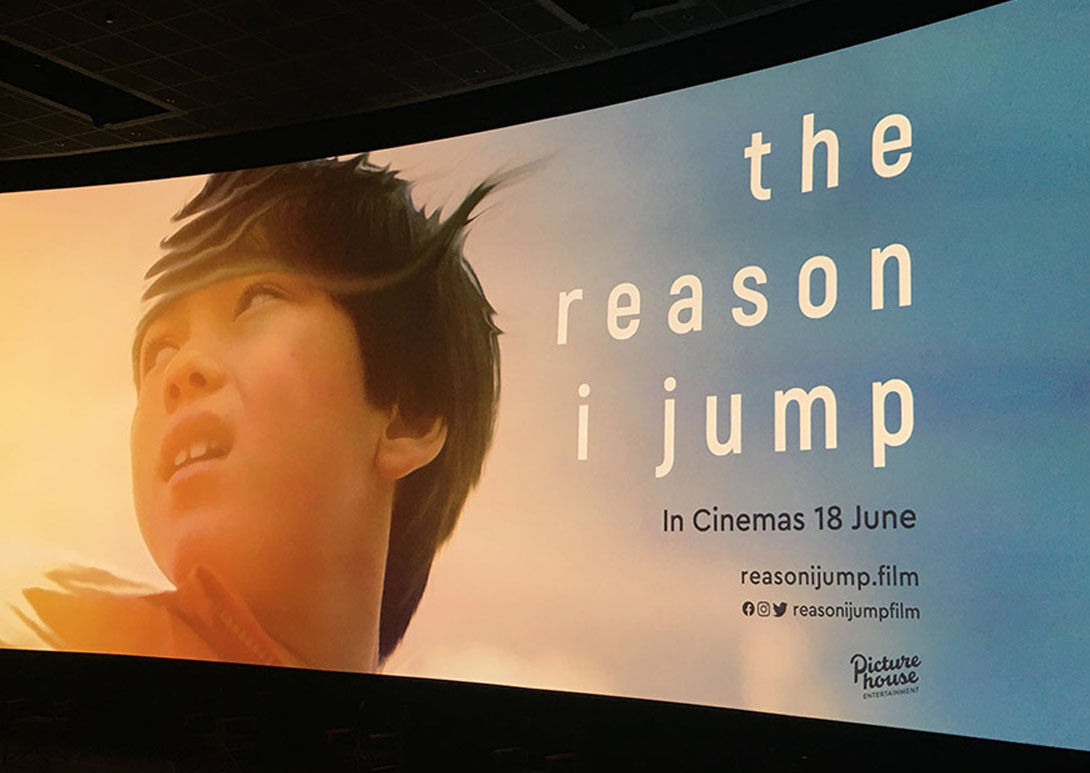 The Reason I Jump is finally out in cinemas across the UK, eighteen months after we won the Audience Award at Sundance. Despite the delay, the release is timely.

Based on the bestselling book by Naoki Higashida, The Reason I Jump is an immersive cinematic exploration of neurodiversity through the experiences of nonspeaking autistic people from around the world. The film blends Higashida’s revelatory insights into autism, written when he was just 13, with intimate portraits of five remarkable young people. It opens a window into an intense and overwhelming, but often joyful, sensory universe.

And it does so in a way which celebrates so many of the story-telling values that MetFilm stands for, both as a production company and as a film school – it provokes us to shift the way we see and understand the world, and it is emotionally and cinematically beautiful.

The Hollywood Reporter describes it as “a work of cinematic alchemy,” and Variety thinks it is “as emotionally piercing as it is beautiful to behold.” The Guardian says the film is “among the most profound, thought-provoking and moving feats of documentary-making I have ever seen.” And the Evening Standard believes the film “will make you want to jump. For joy.”

And it’s not just audiences and critics who want to jump – we also won Best Documentary and Best Sound at the British Independent Film Awards in February.

I couldn’t be more proud of the team at MetFilm Production who have made this film happen, and of the 19 of our students and graduates who are credited in the film.

But it is Screen’s review, among others, which best captures why this film is so important and why I want everyone I know to see it. “The Reason I Jump will change how you think, and how many films can say that?” says Screen. I personally learnt so much from this film about how we all see the world a bit differently from one another, and about what there is to celebrate and learn from the rich constellation of neurodiversity that defines us all.

One of my favourite scenes sees one of the film’s central characters, Ben, punching out the letters on his alphabet chart to spell out “we can change the conversation about autism by being part of the conversation.” Ben’s discovery of a bridge between two worlds which perhaps cannot fully know each other should be an inspiration for us all to find ways to understand one another better. Films like The Reason I Jump – and also the films by autistic filmmakers showcased on The Reason I Jump website here – are a window into neurodivergent experiences of the world. They are also just the start of journeys which we all need to take personally, institutionally, and politically to turn those windows into bridges.

This is an important theme for director Jerry Rothwell who says: “Naoki’s book, written at the age of twelve, is a plea for others to see him as fully human. I hope the film can play a part in moving us on towards a world in which that no longer needs to be said.”

David Mitchell also touches on this theme in his interview with The Guardian and John Harris follows this up with his opinion piece: Enough ‘autism awareness’. The necessity now is action, which you can read here. 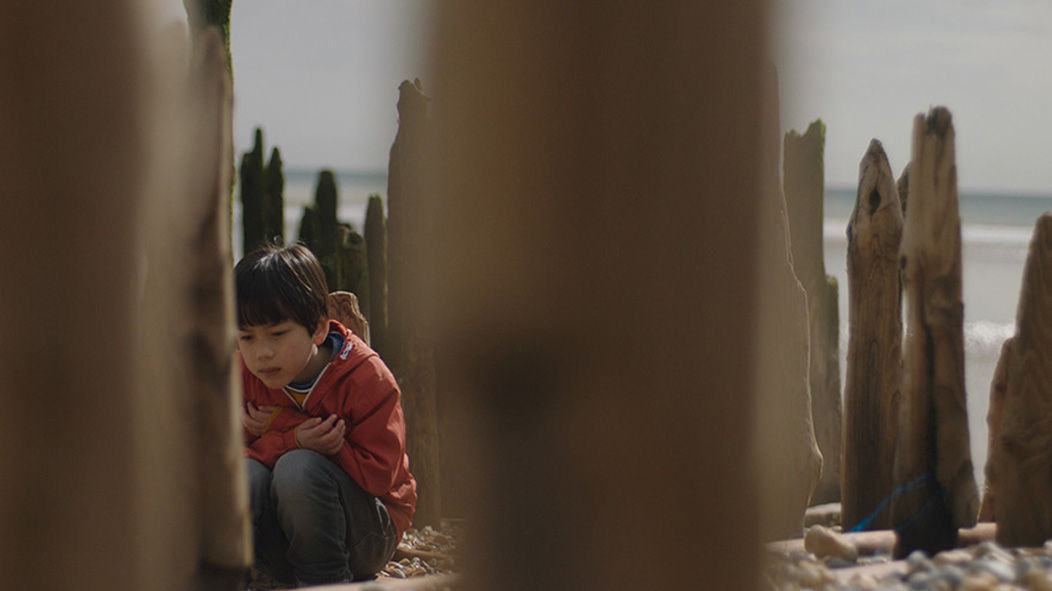 Sitting at my desk at MetFilm School today, I’m seeing student film crews going in and out of the building laden with cameras, lights and all sorts of paraphernalia, each heading out to any one of the many locations in which we’re currently shooting a plethora of short films, pieces of branded content, and two student-led feature films, everyone delighted to be back in production.

Film education has always been complex. Making sure that the story viewers experience is actually the story you are trying to tell is not easy. And aligning technical process and team management to hit that goal is fraught with risk. Better understanding our neurodiverse ways of seeing the world and of communicating with one another will make us tell more inclusive stories.

That is why we are working hard to embed equality, diversity and inclusion into our teaching, governance, student support, wellbeing structures, and production guidance – as we build increasingly tolerant, informed and diverse teams, and a more inclusive and disability confident School. In turn, this work has to be just one piece in a bigger jigsaw of efforts across higher education and the film industry to open up the film and screen infrastructure to a more neurodiverse workforce and talent base.

In Conversation with the team behind The Reason I Jump