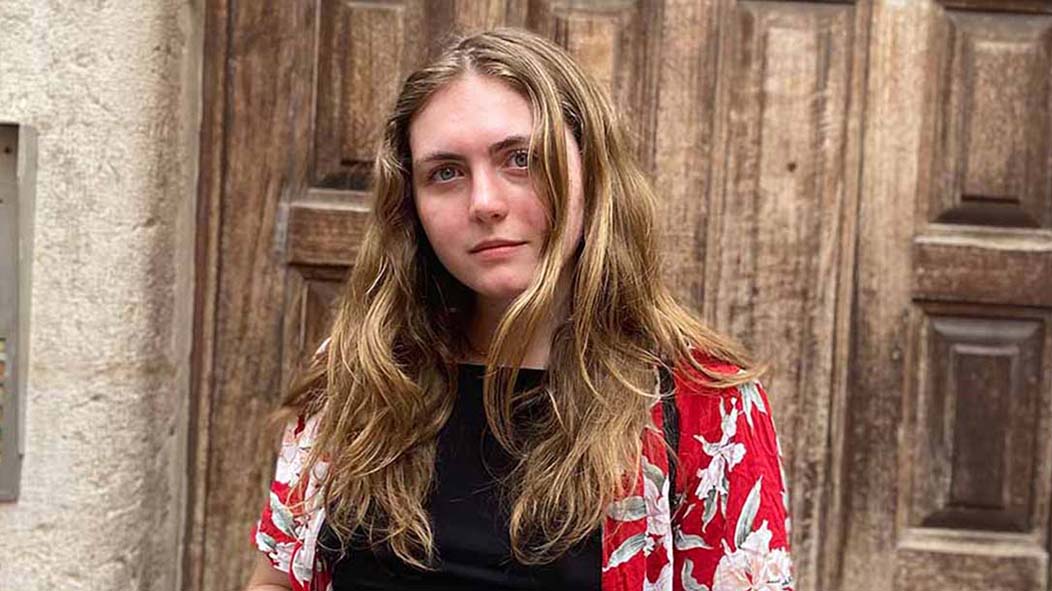 When starting the factual module of her BA Practical Filmmaking degree at MetFilm School London, Anna Cottrill tried to skip the pitching stage, not believing she had an idea. After encouragement from her tutor, she went ahead with a project based on her own experiences with dyspraxia and ADHD. It ended up being the right choice.

The end result is a powerful 7-minute documentary titled Teach Me which gives voice to school children with Special Educational Needs (SEN). Word-of-mouth interest in the film has been building steadily, with many viewers feeling moved to share and comment. To date, the stop motion film has won the Best Animated Documentary at the Story? International Student Film Festival, received almost 6,000 views on YouTube and bagged an honourable mention at Ealing Film Festival.

Read on to hear from Anna in our recent interview with her, as well as to watch her documentary, Teach Me.

Living with dyspraxia and ADHD

When she set out to make this documentary, Anna spent time thinking about experiences she wished she could change. She found herself particularly drawn to memories of school where, because of her as-yet undiagnosed needs, she was labelled a ‘difficult student’.

‘At primary school, you have to have good enough handwriting to get a ‘pen licence’. I wasn’t diagnosed with dyspraxia or ADHD at that age, and I had very messy handwriting. Everyone around me was allowed to use a pen – I was stuck with a pencil. While this seems like a minor thing, at that age, your whole world is school. It was the first time that I started to feel not only different, but… ‘less than’.’

Anna was diagnosed with dyspraxia when she was about to start secondary school, and at first, thought the diagnosis would mean an end to her problems. She now realises that this isn’t how it works. ‘As a child, it’s hard to understand your own needs,’ she explains. ‘It wasn’t really that I couldn’t write neatly – it was the emotional and nurturing support I needed, but was made to feel like a burden.’

‘I remember when I needed to use a laptop during a lesson, the teacher expressed to both me and the entire class what an inconvenience I was, needing to have a charger plugged in. It wasn’t an isolated moment, and these repeated occurrences just added to my own anxieties to fit in and be ‘normal’. These feelings are universal to any child with or without Special Educational Needs.’

Anna’s work often covers the topic of childhood, such as her previous film Grown Up, in which a ten-year-old shares what they think ‘growing up’ is all about

Channeling these experiences into Teach Me

‘Teach Me started as part of the factual module for my degree. I almost didn’t pitch it, as I thought I didn’t have an idea, but when I tried to drop out of the pitch, my tutor called me up and insisted I pitch something – I’m so glad she did!’

Anna used her experiences at school to navigate the story she was telling, summing up the purpose as follows:

‘The British school system is made for a neurotypical student and, while the steps forward are about reforming the way that we educate to include children with Special Educational Needs, I wanted the documentary to give the audience a chance to do something that isn’t generally done right: listening to the children themselves.’

Listening to the children is something Anna reiterates throughout the interview. She questions how we can begin to humanise the people behind the statistics of ‘x or y many kids have this and need that’, and says that in her interviews with Dan, Annie, Marta and Lydie, their stories ‘really resonated’ with her. In particular she related to ‘the way they talked about feeling ‘bad’ and like an inconvenience to those around them.’

Summing up the purpose of the film and what she hopes it will do, Anna told us that ‘if [she] could have one place this film would be screened, it would be in the classroom, in front of the teachers.’

Finding inspiration and a pathway into the industry

When we asked Anna about her journey into the industry, she mentioned that she had always assumed she would go into acting.

‘It was only when I started going to proper auditions and classes that I realised I was way more interested in what the film company was going to do with the script and the actual filming than I was in getting the role of ‘Child #3′!’

She explains that, after making her own short films (coercing friends and family to take part), she took a Film Studies A-Level, and through the valuable support and encouragement of her teachers, ended up at MetFilm School.

‘One thing I’m glad for is the people I’ve met while studying. I chose to go to MetFilm School because I’d never been around people who also wanted to make films. I’ve met so many friends here, such amazing people to collaborate and create with. Finding likeminded people whose talents I sincerely admire is the greatest takeaway from film school.’