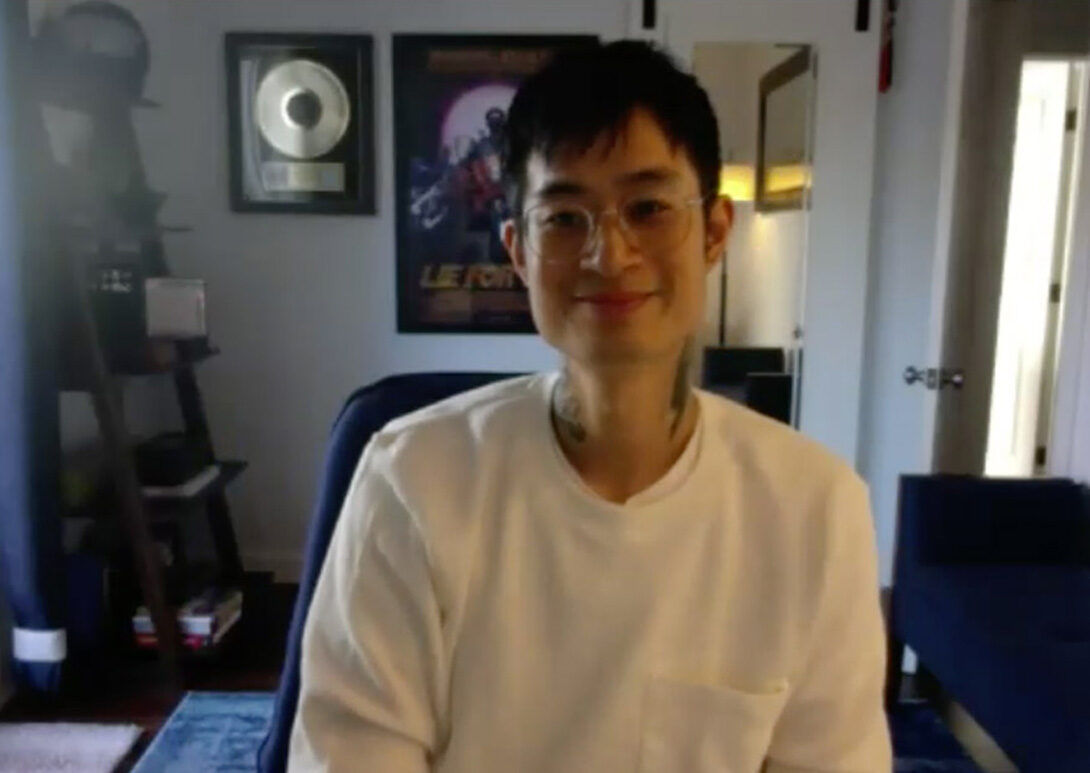 From David Fincher to Michel Gondry, many of Hollywood’s most creative directors moonlight in the world of commercials and music videos around their Film & TV work. Last month, we were thrilled to sit down with in-demand Los Angeles-based director, Nicholas Lam, to discuss his experiences working with clients, agencies and brands to create numerous eye-catching videos, and how shorter art-forms can be a great way of showcasing your filmmaking potential.

Known for his “cinematic, emotional and kinetic visual style”, Nicholas has directed commercials for global brands such as Google, Samsung and Disney, working closely with top agencies like BBDO, Ogilvy and Iris Worldwide. In the music world, he is an MTV VMA nominated director who has shot videos for Nick Jonas, Blink-182, Elton John, Bastille, Jess Glynne, Jason Derulo and more.

Here are some key takeaways from our Masterclass with Nicholas Lam…

I always knew I was a storyteller. When I was younger, I wanted to be a children’s author and illustrator; I was really influenced by Roald Dahl. It wasn’t until high school during a Mandarin class, our teacher would make us write skits, film them and edit them. That’s when I realised live-action directing was what I really wanted to do, as it involved elements of storyboarding, shooting, finding out what music paired well etc. My teachers encouraged me to apply for film schools, and I accepted a place at the University of Southern California. Film school definitely helped me hone my craft, find my voice and learn the nuts and bolts of filmmaking.

Chances are, you’re not going to make your first feature film straight away. Whether it’s making personal projects or getting into the commercials world where a lot of huge directors came from, there’s a good career to be made. M.Night Shyamalan, Martin Scorsese, Wes Anderson all still make commercials because it’s a very creative medium, it pays well and it’s pretty quick. Within a month you’re done, and you can move on to your next project, or even stack multiple projects.

A lot of the time, people are hesitant to fund a first-time director. If you’ve never done a feature film, they’re like, “you don’t have the experience or know-how to handle a big set”. And I just point to some of the commercials or music videos I’ve done which are of a relatively large scale. Proportionally, the budgets are often the same or more. It’s not like it’s a lesser art-form; it’s the same, but different.

Be an ‘Actors Director’

Digital filmmaking was just hitting its stride when I graduated; tools were becoming a lot more available, smartphones existed, so people could start putting content out there. A key aspect I learnt at film school was the language you need to use when talking to actors. Anyone can teach themselves how to use a camera, final cut pro etc. but knowing how to talk to actors in a language they understand is important. When I’m on set, actors often approach me and say ‘thank you for being an actors’ directors’. A lot of directors like to sit by the monitor and focus on what is on frame. For example, when you are directing an intimate or an argument scene between a couple, I’ve seen directors shout their directions in front of the whole crew which in turn makes the actor feel like they are not doing a good job. In that situation, it would be better to take the actor aside to talk them through directions.

Applying your voice when working with brands

You can’t forget who your client is. They have a core identity and a tone. You don’t want to make something that does not align with the client’s image. I generally try to pitch a narrative and find ways that I can add my aesthetic; the shot list, angles you choose, how you light it, how you want to design your sets, fast cuts post-editing, colour grading etc. When dealing with bigger brands with bigger budgets there will always be an agency involved. For months, a client will talk to their agency on the new product/campaign. The agency will then come up with an idea and script, to lock one in. Around three directors will then be approached. For you to write your script, you are taking a story the agency has worked on and you are putting your spin on it e.g. listing locations, with actors, colour palette etc.

Pitching is nerve-wracking in the beginning, as you feel a lot of people are judging you. You get used to it, as you can expect to pitch around 10-20 times for one job. There is a lot of work, and at times a lot of unpaid work. Get familiar using Keynote, PowerPoint and Pages. Start building an image library, as high-quality images are the key to selling. The more you write the more you will hone your voice.

Build a network or portfolio

Explore more of Nicholas Lam’s work on his Official Website.