Sebastian Dahlstrand on master’s project snapped up by video creators 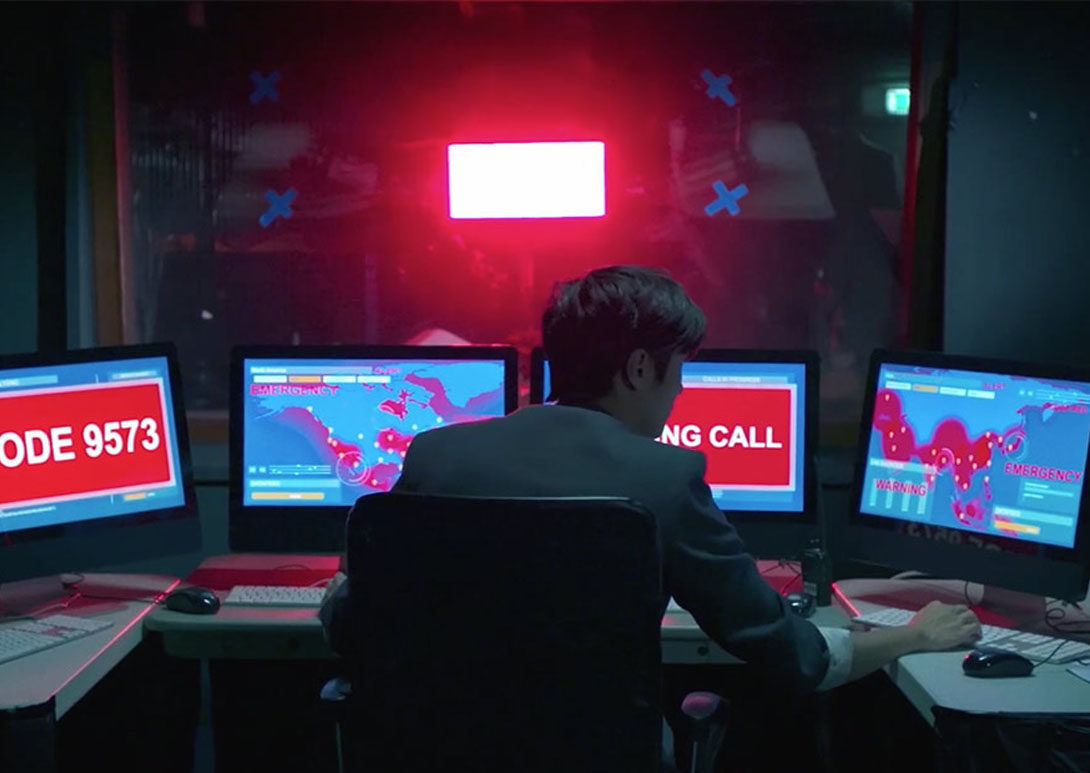 Sebastian Dahlstrand graduated from the MA Cinematography course this April. In the short time since leaving the School his masters project (a live-action trailer for a video game) has already been snapped up by the games’ creators.

“I made a live-action trailer for the video game adaptation of the board game ‘Pandemic’. It’s a two-minute piece, similar to a feature film trailer, with the purpose to promote the game in a visually exciting way.

I sold the project as a commercial to the company behind the game (a French/American publishing company), and since then they have commissioned me for further work on at least one major title and we’re looking to do more together.”

Sebastian Dahlstrand’s website features work in a wide variety of genres, spanning from documentaries to short films and music videos to commercials.

A couple words from Sebastian Dahlstrand…

“I’m into anything with high demands on creative lighting. Short, well-worked content like music videos, promos, commercials and the like. On the flipside, I’m also into documentaries with a strong story.

I like to get out of my comfort zone and I think that has become part of my style; fun solutions with a stylised outcome.”

Since leaving MetFilm School, Sebastian has returned to Stockholm and is working on a freelance basis as well as setting up his own production company. Looking back, he explains why it was imperative for his burgeoning career to go to film school.

“Film school gave me the chance to work consistently with a professional camera and lighting equipment in a forgiving environment where you are allowed to try and fail.

Also, to get immediate feedback from professional tutors and fellow students. This helped me to learn the rules but also how and when to break them to create your own style.”

Over the next year, Sebastian Dahlstrand wants to continue to develop as a cinematographer, to grow his company and produce more live-action trailers for the games industry.