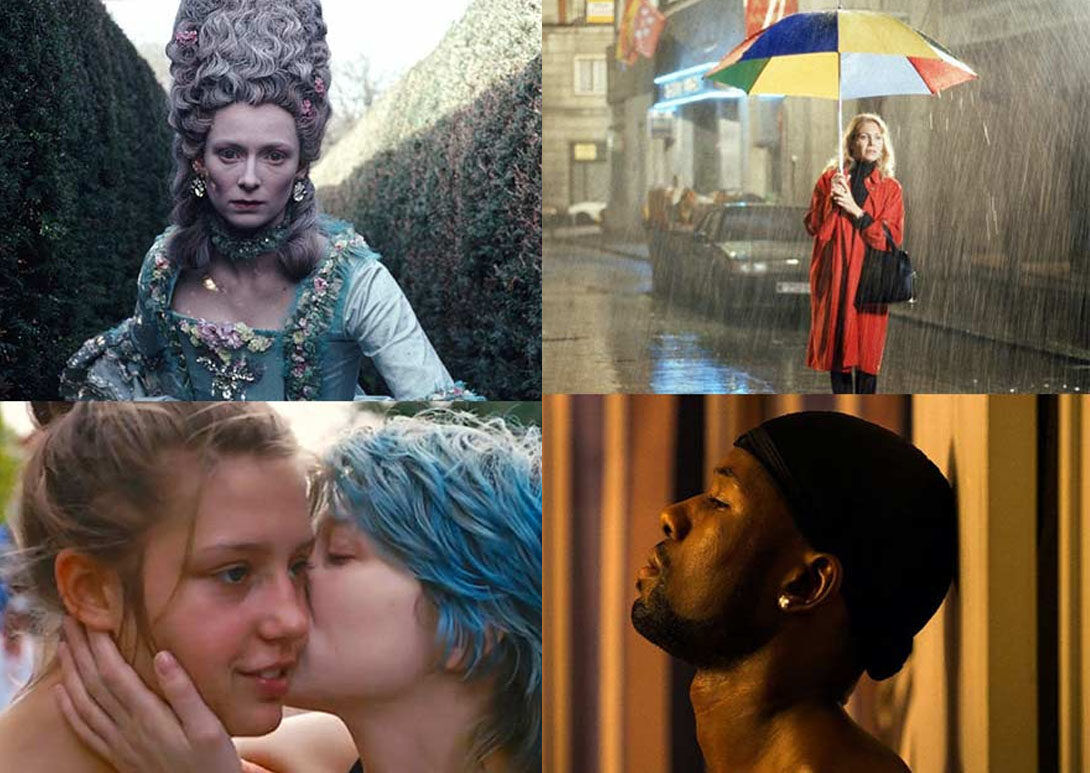 We celebrate LGBT Community Pride in June to commemorate the Stonewall riots of June 1969.  But this year, because of Coronavirus and the lockdown there won’t be many colourful marches to celebrate how far as a society we’ve come and, when it comes to equality and acceptance, how far society still has to go.

Pride events ordinarily take place this month to recognise the impact the LGBT Community have had in the world. Even though the lockdown has eased, many planned events have been cancelled so, we asked the film experts from MetFilm School based at the world-famous Ealing Studios in London and BUFA Studios in Berlin, which top films they would recommend that celebrate LGBT Community that that can enjoyed at home.

Jonny Persey, Director of MetFilm said: “It was a difficult choice. Pride celebrations will be somewhat subdued this year, but we feel now, more than ever we should be celebrating love and what is it to be human.

“I think we’ve come up with an interesting list that will both entertain and engage the viewer in a varied mixture of emotions. I wanted our choices to showcase outstanding acting, cinematography, screenwriting and directing – a tall order, but I think managed it with this selection.”

Starring Imelda Staunton and Bill Nighy. Nominated for a Golden Globe, this BAFTA-winning British comedy, Pride is inspired by an extraordinary true story. It’s the summer of 1984, Margaret Thatcher is in power and the National Union of Mineworkers is on strike, prompting a London-based group of gay and lesbian activists to raise money to support the strikers’ families. Initially rebuffed by the Union, the group identifies a tiny mining village in Wales and sets off to make their donation in person. As the strike drags on, the two groups discover that standing together makes for the strongest union of all.

A British film directed by Hettie McDonald (who also directed BBC drama Normal People) tells of a long hot summer on a housing estate in South London. Jamie is bunking off school, whilst his mother Sandra juggles job promotion and her relationship with hippy-dippy boyfriend Tony. Next door lives sassy Leah, who spends her day listing to Mama Cass records. In the same block, Jamie’s class mate Ste, although sporty and popular at school, is bullied by his drunken father. One-day, Steve seeks refuge in Sandra’s flat and ends up sleeping head to toe with Jamie…

Dirk Bogarde stars in this 1961 ground breaking film that deals with the blackmailing of gay men. The death of a young man leads to the discovery of a blackmail plot against several gay men in 1960s London. Directed by Basil Dearden.

While Barry Jenkins’ breakout gem Moonlight was undoubtedly the talking point of the 89th Academy Awards after swooping Best Picture from La La Land in dramatic fashion, it’s important to remember that it was also the first LGBT film, and first with an all-black cast, to receive the top prize. Beautifully told over a distinctive three-act structure, the film allows viewers to join Chiron (played by three different actors) on his journey of self-discovery, as he evolves emotionally, physically and sexually. An essential tale of what it really means to be a man.

Starring Billy Zane, Quentin Crisp and Tilda Swinton – after Queen Elizabeth I commands him not to grow old, a young nobleman struggles with love and his place in the world. This immortality bestowed on a handsome young nobleman begins a journey that takes him to our time and in the body of a woman. Based on a Virginia Woolf novel, this BAFTA winner is a strange but highly acclaimed film.

Two teenage girls in small-town Sweden. Elin is beautiful, popular, and bored with life. Agnes is friendless, sad, and secretly in love with Elin. This Swedish film is the story of two girls, who fall in love. It is a contemporary tale of the joy and pain of being in love, the comical and heart breaking aspects of growing up and the courage it takes to be different.

All About My Mother

This multi-award winning (including an Oscar for Best Foreign Language Film) Spanish film tells the story of Esteban who wants to become a writer and also to discover the identity of his second mother, a trans woman, carefully concealed by his mother, Manuela.

Starring Cate Blanchett, directed by Todd Haynes – this is a love story about photographer (Rooney Mara) who develops an intimate relationship with an older woman (Blanchett) in 1950s New York. The book is based on the Patricia Smith novel of the same name. Carol was nominated for 6 Oscars.

Blue is the Warmest Colour

Winner of the Palme d’Or at the 66th Cannes Film Festival this French film is an epic journey of emotional transformation that is laden with gestures, embraces, furtive exchanges, and arias of joy and devastation. It is a very moving portrayal of both love and life.

Watch the trailer for Blue is the Warmest Colour here