Pioneers of Change: Women Who Work with ScreenSpace 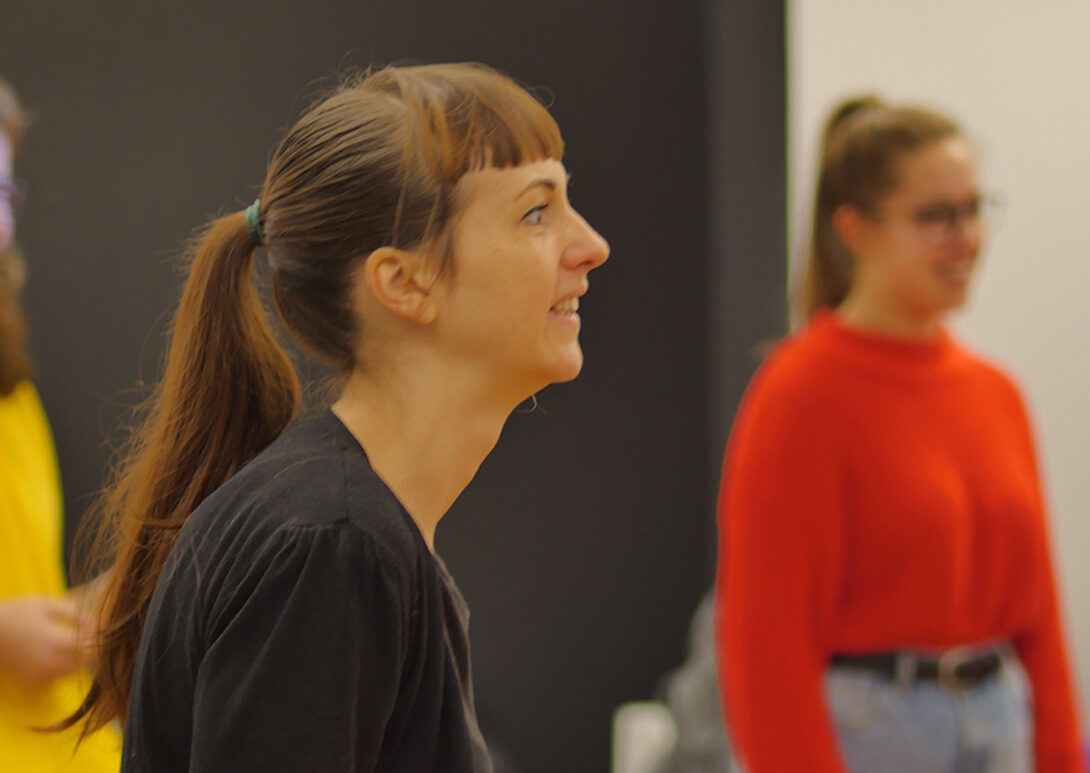 From #MeToo to gender disparity, over the last two years, there’s been a huge increase in discussion around what it means to be a woman in the film and television industry.

The conversation is long overdue and at ScreenSpace we always want to be and to produce graduates who are pioneers of positive change.

We recognise a huge part of that is pushing equality from the outset, so we make sure our students are taught by people from a variety of backgrounds, cultures, walks of life and get lessons from women making waves in the industry.

Meet some of the women who you could work with as a BA (Hons) Content, Media & Film Production student.

Tipped as Film4’s ‘one to watch and named as one of Screen Daily’s ‘Stars of Tomorrow’, Prano is an award-winning director, with numerous accolades to her name, including Official Selection at Woodstock, the BFI London Film  and Slamdance Film Festivals, winner of Best Music Short at London Short Film Festival and winner of Best Director at Underwire Film Festival.

If you join us in September, you’ll be taught by Film & TV Producer Rienkje Attoh.

Rienkje produced the award-winning, A Moving Image, (written and directed by Shola Amoo) a multimedia feature film about gentrification in Brixton, incorporating fiction, documentary and performance art. The film received critical acclaim after being debuted at the 2016 BFI London Film Festival. Rienkje has produced films that have screened at prestigious international festivals, including LA Film Festival a and Sundance.

Earlier this year Sahar Zand, an award-winning British-Iranian journalist, radio presenter and documentary maker, joined us as a Factual Content Coach for our ‘Change Hearts’ semester.

Sahar is known for her often unconventional approach in hunting down original stories all over the world, uncovering what often goes unnoticed by the world media, through a unique, creative and compelling approach.

Deirdre has worked for the BBC for 12 years as a specialised Camera Trainer for the BBC Academy. She’s travelled all over the world to places like Afghanistan, Uzbekistan and Burma training delegates, to self-shoot and tell stories for various platforms.

In February, Deirdre took all our students to VidCon London, the world’s largest multi-genre video event gathering thousands of online video viewers, creators, and industry representatives worldwide. During the event, we made content with YouTube sensations KSI and Andy Burgess.

After graduating with an MA in Directing from MetFilm School London, Juliana Matsubara has stayed on campus and now works with us on Set Design and also runs our monthly Discovery Days.

Juliana’s Graduation Project Southpaws – a short film about being left-handed and stereotypes – won the Diversity category at the MetFilm School’s Smart Screen Creative Awards in 2018. ScreenSpace students can submit work to this year’s Smart Screen Creative Awards too, and have it judged by the likes of actor and filmmaker Noel Clarke, Lucy Banks (Head of content solutions, YouTube) and Jo Streven (Head of Development, Carnival Films).

If you want to make changes in the industry, you can still apply for a place on BA (Hons) Content, Media & film Production today.