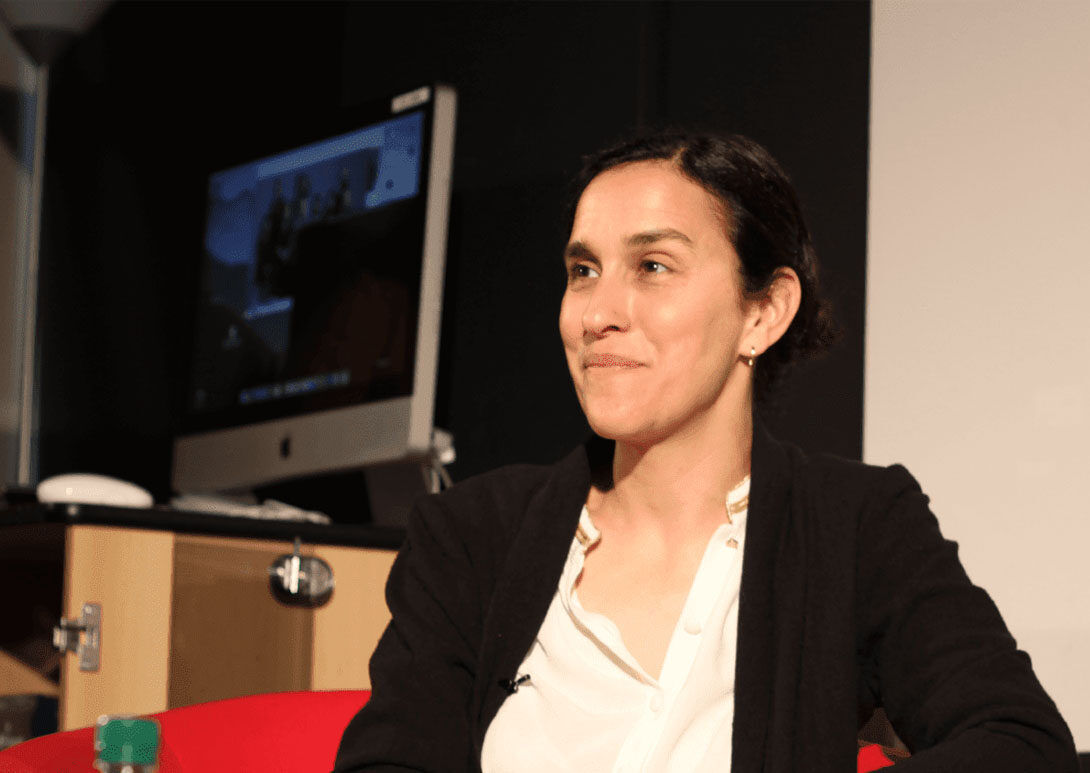 Acclaimed British director and Met Advisory Board member, Sarah Gavron, joined us last month for another inspiring masterclass discussion with our School Dean, Lisa Neeley. Over an hour long discussion in front of a packed room of students, Sarah offered insight into her journey from film school graduate, to first time director, to documentary filmmaker, all the way up to the success of last year’s politically-charged hit Suffragette – a period drama about the early feminist movement, starring Carey Mulligan and Meryl Streep.

For those who were not lucky enough to join us for the masterclass, here are some highlights and stray pieces of advice for aspiring filmmakers.

At the beginning of the discussion it was fascinating to hear Sarah mention her early influences. After sensing an initial interest in “drama and art”, Sarah highlights the importance of exploring the works of Ken Loach, Mike Leigh and Terrance David, all of whom appealed because they were “telling stories about Britain and had a vision.” It was then that the idea of a Director came to mind.

It is perhaps certain female directors though that have had the biggest influence on Sarah’s career. She particularly cites the early work of Jane Campion, Sally Porter’s Orlando and Mira Nair’s Salam Bombay! as encouraging her to pursue her passion. Homework for all! 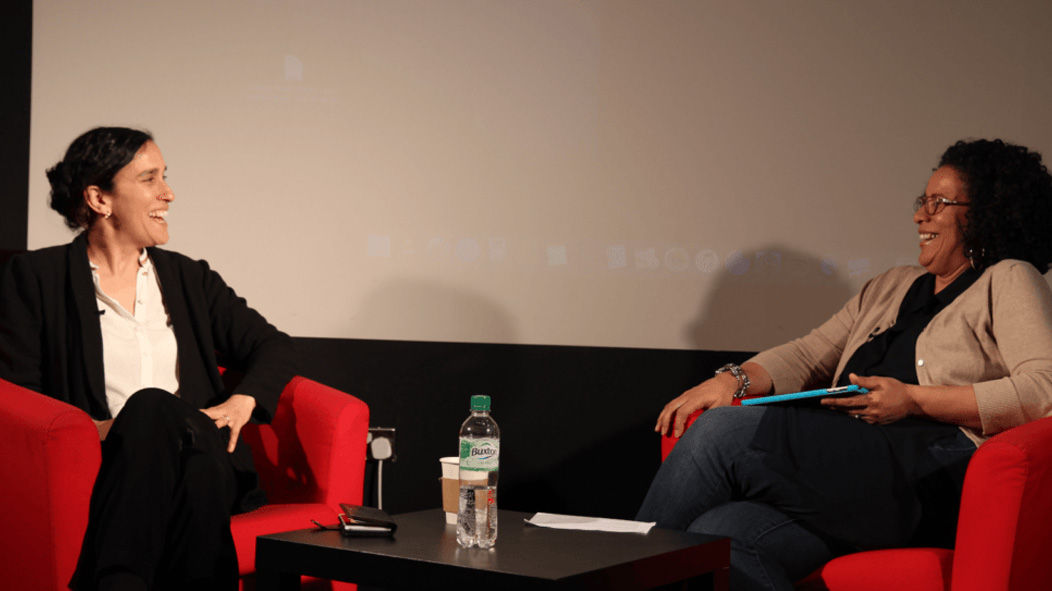 At Met we are strong believers in the role education plays in smoothing the transition between learning and industry. Sarah is a particularly useful voice for our students in that she herself began her career as an NFTS film school student – an experience she explains was fantastic because it surrounded her with “people who wanted to make films, with the right equipment, and with some very good tuition”, and that without this framework it “would have been much harder to make that progress in that time.” Glad to hear it!

Village at the End of the World

After the experience of her directorial debut, Brick Lane, Sarah decided to take a temporary departure and make 2013 documentary Village at the End of the World, a MetFilm Production release about the 59-person community of Niaqornat in North West Greenland. The family shoot was reportedly low-key, free-wheeling and often unplanned, encapsulating documentary filmmaking at its most liberating.

It was fascinating to hear Sarah discuss the opposing approaches required in making different types of film. In particular, she drew parallels between the postproduction documentary editing process (“finding & shaping the story and tone”), and the fiction film pre-production script process (“getting convincing performances and honing the truth of it”).

Official Trailer for Village at the End of the World

Understandably a great proportion of the conversation focused on Sarah’s “labour of love”, Suffragette – a project that she felt compelled to make from very early on in her career. One of the most intriguing elements of discussion surrounding the film’s creation is the delicacy that was required in choosing when to make, and release, an historic period drama of such importance. On this, Sarah discussed the need for making the film “feel relevant”, and for it to be something that resonated with a range of contemporary issues (police surveillance operations, activism, inequality), while at the same time connecting with the audience in a “profound and personal way”.

The success of this balancing act is perhaps best reflected by Sarah’s takeaway memory, where she recalled a high of the project being “young people tweeting saying they’d never not vote again” – a sentiment of great importance given the upcoming referendum.

A hot topic within the news at the moment is both the gender and racial inequality that is prevalent within the screen industries, which given Sarah’s filmography, was an essential area of scrutiny. The director herself commented in DirectorsUK’s recent report on the lack of women behind the camera – a startling report that suggests that, while ratios are almost identically balanced at film school level, as low as 3.3% of big-budget films are directed by women. Speaking on the issue, Sarah explained that “film has got to reflect our culture – we need more people from diverse backgrounds, we need different classes, and we need more women. I’m almost ashamed to be in an industry that is so behind the curve. Something radical has got to happen”.

Sarah Gavron shares her advice on…

MetFilm School is the fastest growing film school in the UK. Through our extensive range of industry led practical courses, our mission is to produce a new generation of smart screen creatives. Click here to request a prospectus.