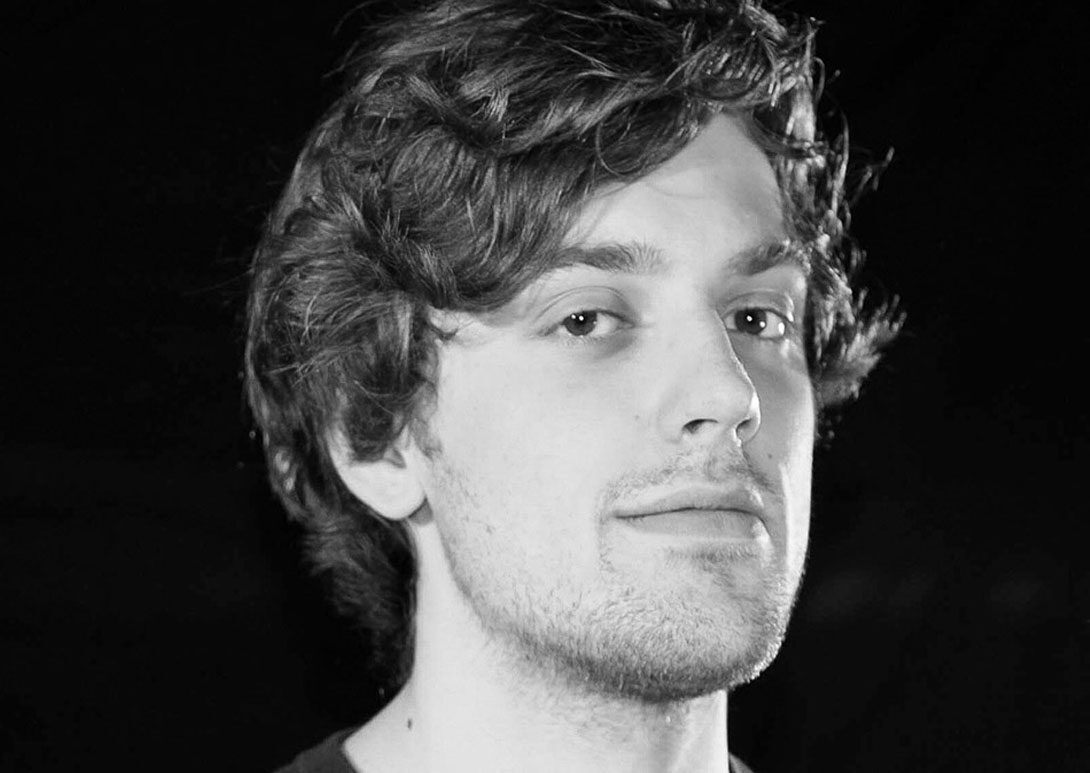 Two of the most useful attributes for anyone trying to make their way into the screen industry are productivity and persistence. To kick off a new series of short course alumni stories, we caught up with writer, director and former Six-Month Practical Filmmaking student, Lewis William Robinson, who has both in abundance.

Since completing the course back in 2017, Lewis has kept up momentum. His final project, the short film Forgotten, impressed at festivals and was later followed by his first fully independent, self-funded short, Addiction – another emotive human drama that won the Audience Choice Award last year at his hometown Harrogate Film Festival. The latter is available to watch now on Amazon Prime, and features credits from further MetFilm School students Lewis met while studying.

Over the last few years, Lewis has been keen to extend his network within the industry; shadowing directors, supporting commercial projects, working as a monthly teaching assistant at the BFI, and gaining work experience on Emmerdale. While further opportunities have been understandably halted over the last year due to the pandemic, Lewis has seized the chance to not only shoot another short film but to write his first feature film scripts, which he intends to start submitting to agencies and screenplay competitions.

In this interview, we talk with Lewis about studying at the School, his award-winning short films and maintaining regular collaborators…

What inspired you to get into filmmaking and how was your experience on the course?

I wanted to be an actor as, at a young age, you are more fascinated by what’s on screen, rather than the work that goes into it behind the scenes. It wasn’t until I was eleven that I began to discover screenwriting. I started reading scripts on the internet; learning and understanding the format. Around that time I watched Quentin Tarantino’s Inglourious Basterds, which drew me further into the writing process; breaking down scenes to find the glue that holds it together.

I took it to another level at the MetFilm School. I explored different departments, learned more about the structure of storytelling and found myself taking an interest in directing, as well and finding my voice. It was one of the best experiences I’ve had the pleasure of being involved in, and I made many friendships with classmates with whom I have collaborated on projects since.

How would you describe your writing process and the types of stories you like to tell?

I have a strong sense of visualizing how the story will start and end before I sit down and write it. The gap in the middle comes to me as I go along. I allow my stories to take on a life of their own, and writing is like watching it play out in a movie theatre, but in my head. The structure comes naturally to me and it always finds a way of hitting those points. I know what I want, and I know what I want to explore, but it needs to have an emotional click. It needs to be something that resonates with me on a personal level. I’ve mostly stuck to dramas, but I’m looking at exploring and having fun with different genres.

The film you made on the course, Forgotten, had some terrific feedback at festivals – what do you recall about developing the idea while studying?

It came early on when we had to start coming up with ideas for our final projects. Unfortunately, my step-grandma was diagnosed with Alzheimer’s, and I barely knew anything about it. I had the idea of how we play memories in our heads, watching them almost like a film. The canisters being like our memories, and the brain a projector. When it all goes wrong, the film gets scrambled.

I knew I wanted to tell the story through the main character’s eyes, and I used black and white effectively to demonstrate the world he’s living in with this awful disease. And colour, I used to show how bright the world was before he lost his wife, which are the memories he’s clinging onto as they slowly drift further away. During the week we learned about lighting, I created a spotlight illusion, and I knew that would be highly expressive and make the audience pay attention to this one moment we’ve been building towards, like in theatre.

You’ve worked with many of the same actors and crew across your projects – how important has it been to have a regular network of collaborators?

Having said there’s freedom in my stories, it’s also the same on set. I have a terrific working relationship with the same cinematographer, Nacho Guzman, who I’ve worked with on all my films so far because he can also balance a lot of his ideas onto the film. I’ve heard directors talk about how they would throw a tantrum if someone tried to change their shot, but I think that’s what separates a good director from a bad one. I’m not opposed to people throwing ideas at me.

I was very fortunate to find the actors I worked with on Forgotten. I remember when I was auditioning people for the role of the main character, Roy.I hadn’t written a script yet and was running out of time. One of my tutors told me it would be a great exercise to test them on their improvisation skills to see who is more experienced in that retrospect. The actor Grahame Edwards was the last one of the day and did it in a way where he brought me into the audition, making a conversation with me as the character. That was when I knew he would be a perfect choice. He is now an award-winning actor from our work and I’m always considering him for other projects if they’re suitable.

What impact has the pandemic had on your recent projects?

It’s given me a lot more time to focus on my writing. There were some projects I had started and not finished over the years, so I used the time efficiently to get them done. I have now completed writing four feature films and another short film, which I filmed during the pandemic and is currently in the editing stage. I considered everyone’s safety working on set. We followed strict protocols and accomplished filming the project with zero infections. Now, I’m looking at finding and pitching to a producer in hopes of collaborating on my first feature. We’ll have to wait and see how that plays out.

The industry has sometimes had a reputation of being London-centric. As someone based in the North, do you feel things are changing?

I do. It seems like a lot of productions have been heading to the North recently. Channel 4 recently moved to Leeds, and there are rumours that Netflix might too. Manchester isn’t far from where I am, and there’s Media City located there as well. It seems to be a hotspot for major studio productions. Now things are easing a bit, there are loads of opportunities happening here. I reckon they’ll be back to it properly with fewer restrictions in no time.

Lastly, what advice would you give to someone who is about to make their first short film?

Short and sweet – If you have passion and believe in your project, then you’ve got nothing to lose. 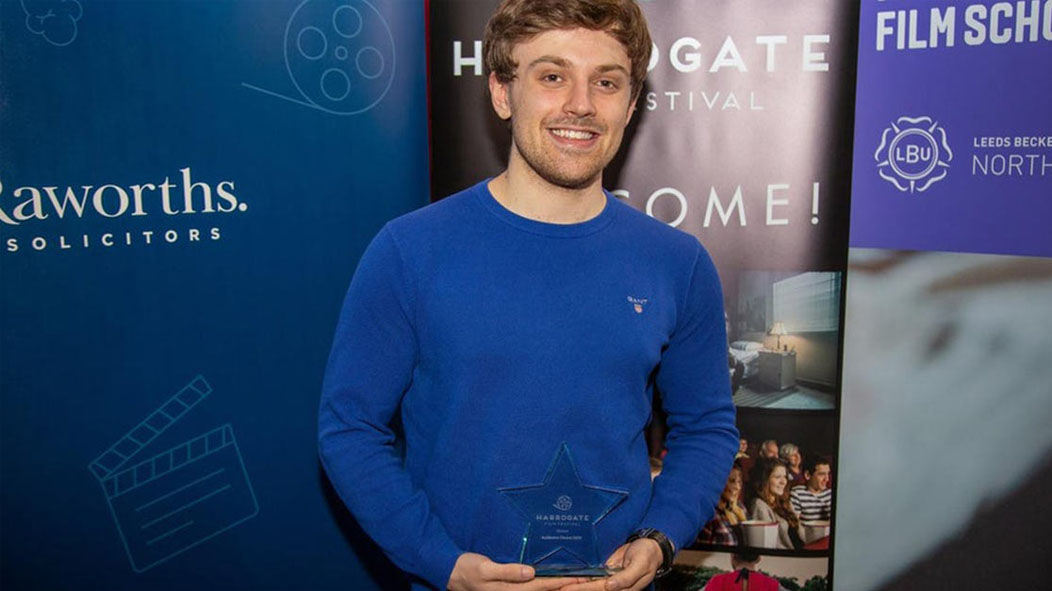