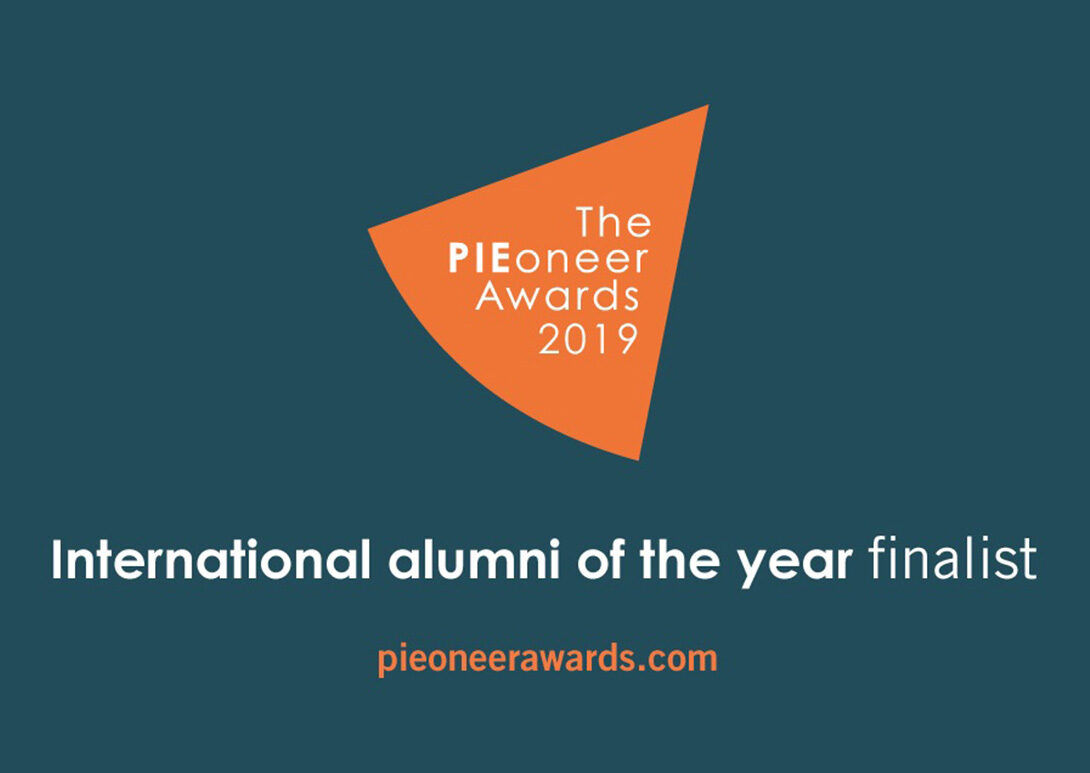 We’re very excited to announce that MetFilm School MA Directing graduate, Juliana Matsubara, is one of the finalists for International Alumni of the Year in the 2019 PIEoneer Awards.

Launched in 2017, The PIEoneer Awards are the only global awards that celebrate innovation and achievement across the whole of the international education industry.

With a distinguished judging panel representing geographical and professional diversity, The PIEoneer Awards recognise both individuals and organisations who are pushing professional standards, evolving their engagement or redefining the international student experience.

The PIE is an independent media, recruitment and events company connecting a global community of professionals working in international education.

International Alumni of the Year category is open to alumni who have graduated from 2015 onwards, and who have made a huge contribution to either their institution and/or the wider community in which they live, with examples of super assimilation and inspiring achievement.

Juliana who graduated from the MetFilm School London with an MA Directing degree in 2018 is back at the School’s London campus as Teaching Assistant on the BA Content Media & Film Production (ScreenSpace, delivered in partnership with University of West London); as a tutor on the BA Practical Filmmaking, and on the MA Courses Moving Camera Exercise.

Juliana has also worked for the School Marketing department as a freelance designer as well as helping out at various Open Events and representing the School at extremal student recruitment fairs such as UCAS as a MetFilm School, School Ambassador.

Juliana’s Graduation Project Southpaws – a short film about being left-handed and stereotypes – won the Diversity category at the MetFilm School annual Smart Screen Creative Awards in 2018. 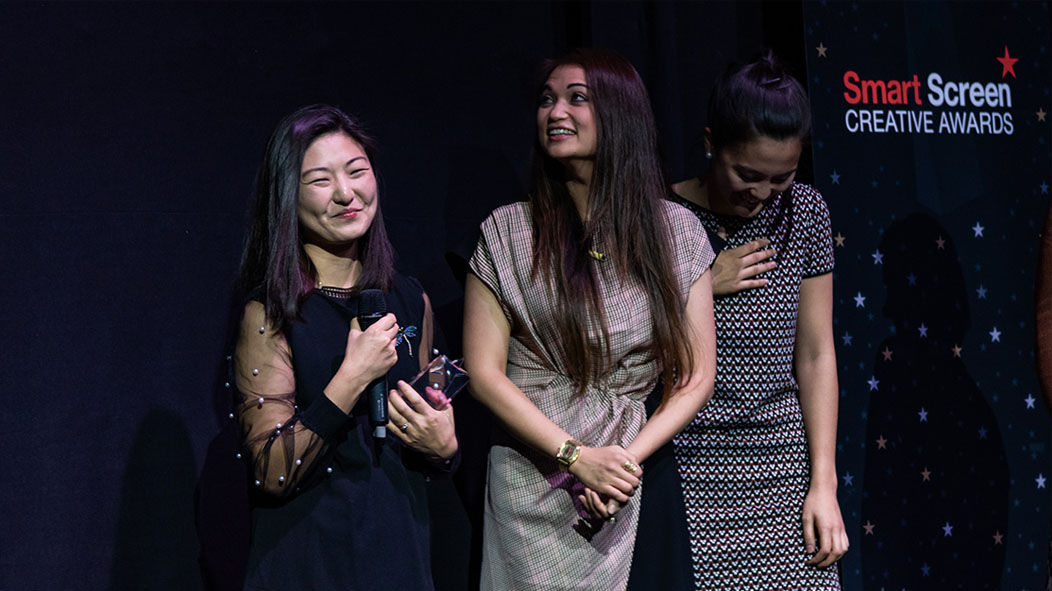 She said: “The story starts with me living in Japan and finding that being left-handed had negative connotations. I then moved back to Brazil and found that the being left-handed was also an issue there. So that stayed with me in the form of a negative stereotype until my adult life.

“It was only when I started studying at MetFilm School that I realised I needed to explore this subject more deeply, especially as the School was a safe place I felt comfortable sharing my ideas.

“During my time here in London and at the School, I changed completely. I met people from all over the world and felt like I finally belonged with the people I was meant to be.”

The PIEoneer Awards 2019 will be held on Thursday 19th September at the Guildhall in London.