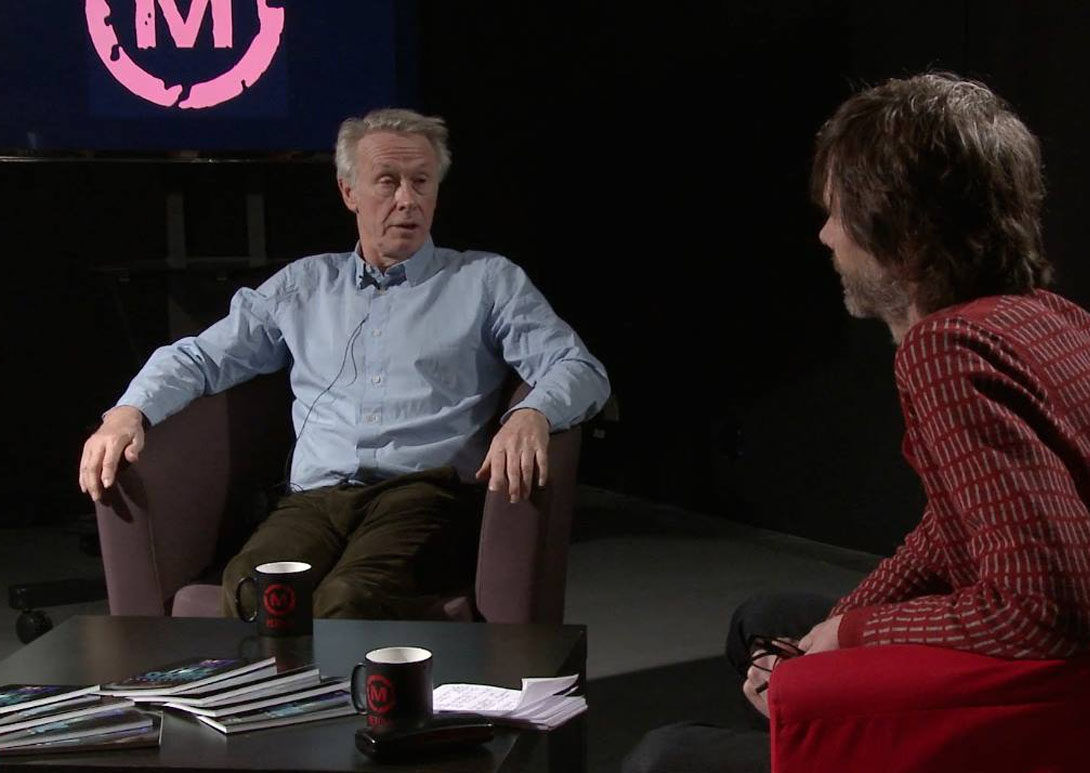 While a quick web search generates plenty of results for Paul Webster and his many accomplishments – particularly his collaborations with director Joe Wright (Atonement, Pride & Prejudice) – our recent masterclass highlighted a career of rich variety, boasting projects born both in the UK and Stateside, receiving a mixture of critical and commercial success across different genres. However, Paul defines his contribution more succinctly as working in the “art-house crossover world”. As to be expected in a conversation held for the benefit of a future generation of producers, anecdotes and subject matter frequently veered towards providing students with industry advice.

Here are five key pieces of wisdom he shared for those interested in pursuing a vocation in producing:

Paul Webster’s latest project, the, family friendly Pan, is scheduled for a summer release and, judging by the cast, will almost certainly become yet another milestone in his already fruitful career.