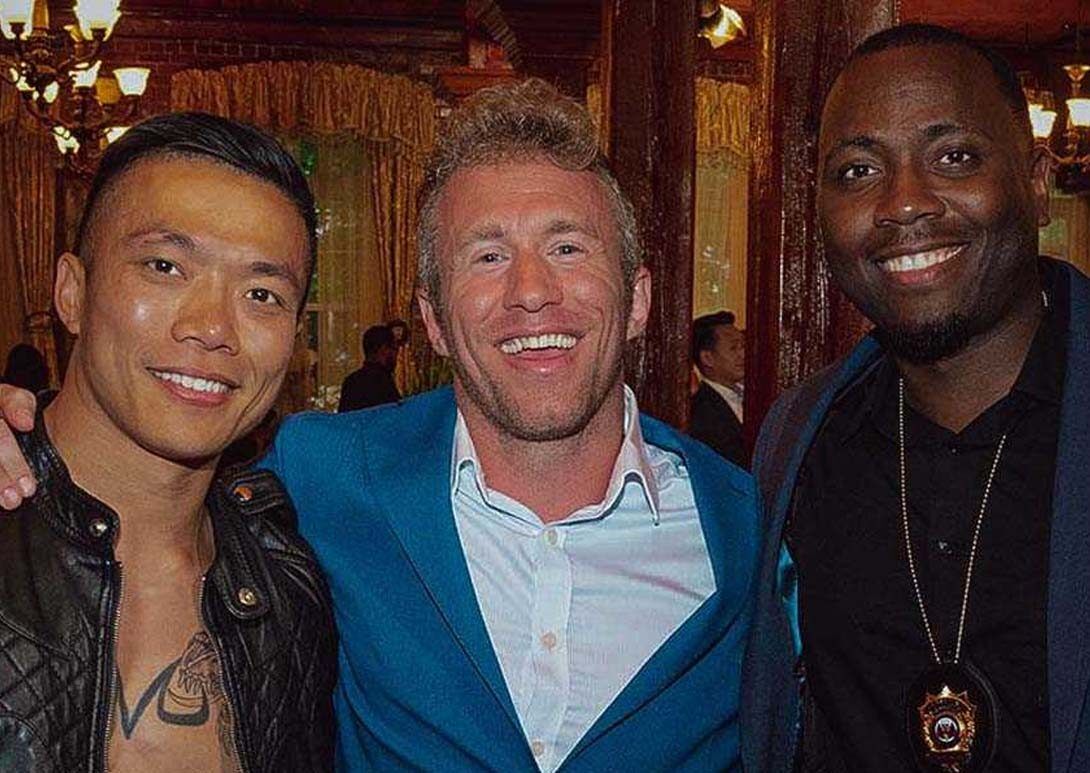 Since completing his Four Week Filmmaking course at MetFilm School Berlin, Boston-based filmmaker Brad Watts has earned credits as a director, writer, and even an actor, on projects ranging from horror shorts, to his upcoming feature documentary, Puerto Ricans on the Rise.

This documentary is currently in post production, and will highlight the stories and lives of local Puerto Ricans, with Brad hoping to share their strength with the world. We recently caught up with Brad to learn more about the project, as well as how our Four Week Filmmaking course helped to prepare him for life in the industry…

You’re credited as director, co-producer, and cinematographer on your new documentary – what did you learn from working across multiple disciplines at the same time?

I wanted to make a documentary sharing stories that inspired me, but I definitely found myself wearing too many hats after a lot of changes to our crew. My time at MetFilm School taught me about quality standards and attention to detail, and this really stayed with me during this project.

The tutors at MetFilm School took every opportunity to correct and help us, and this has given me a drive for perfection that is quite uncommon in the indie film industry that I’m a part of – and even amongst some people I’ve worked with in LA! 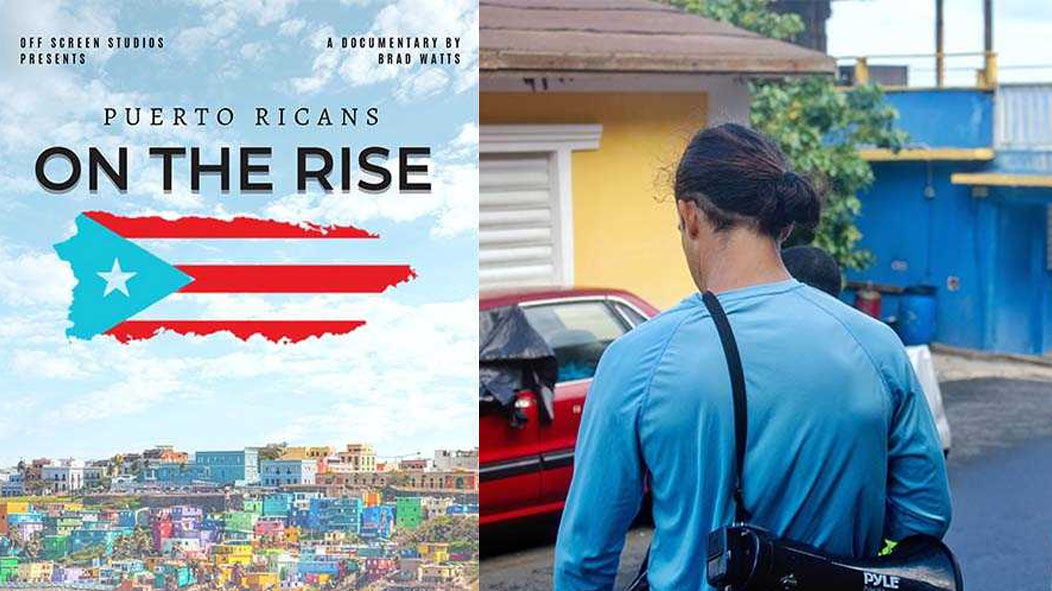 When making a documentary, it’s important to create a relationship with people you’re interviewing. How did you approach finding your cast and making them comfortable?

I was lucky that I stayed honest with the people I met on the island during my first attempt so that I was able to build up relationships that not only gave me deeper stories, but also let me go back nine months later to re-shoot.

Had I just showed up and said, ‘I’m going to make you famous’, people would have been incredibly disappointed when we lost our distribution deal. Because I came with a perspective of, ‘I want to hear your story and share it’, people were open to telling it again in front of a different film crew, with the understanding that these things don’t always work out on the first attempt. Those relationships also led to even more people being in the current version of the documentary – we’re now trying to figure out how to edit 26 amazing stories into a feature-length film!

From your IMDB, you’ve been very busy over the last few years, working on a lot of drama and horror shorts. Where do you find inspiration for your projects?

I find my inspiration from my life experiences. Doubt, my first horror film, was all about the feeling I had after making Boost, which was an action short that I thought was going to prove my value to the world. Ironically, it was made before the awards for Boost came in from international film festivals.

While Doubt was about my insecurities as a writer, I actually went on to win numerous awards for the script, including a several awards, including ‘Best Original Story’ from the July 2020 Florence Film Awards! 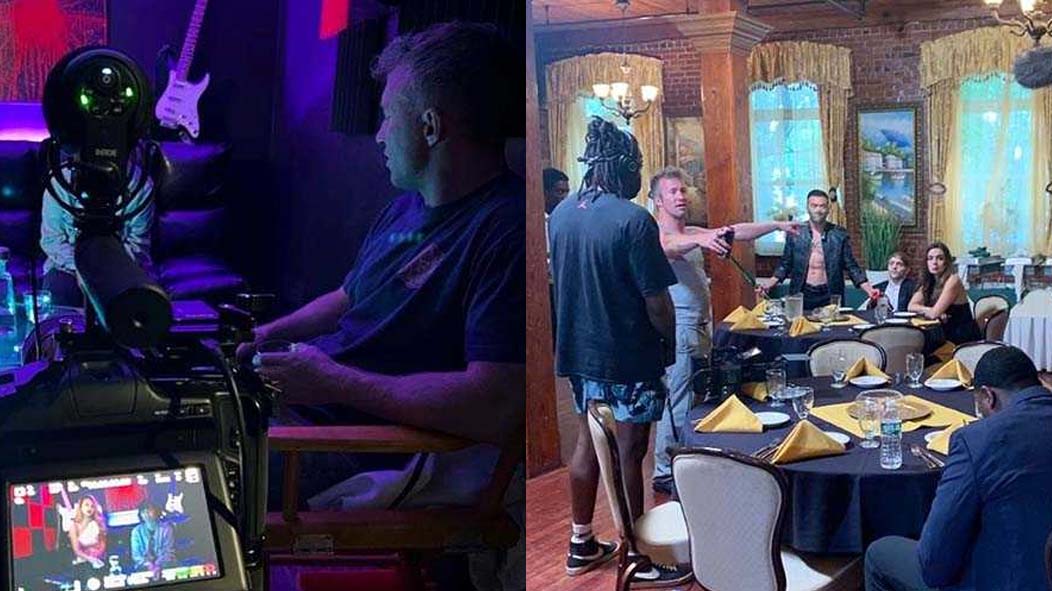 What genre or format would you most like to work in next?

I am currently in pre-production for a crime drama I was working on prior to the pandemic, and I have a cinematic release of some shorts related to it in Boston at AMC theatres!

How did your time on MetFilm School Berlin’s Four Week Filmmaking course help to develop your skills?

MetFilm School was my first ‘real’ film training. It exposed me to all areas of film and showed me what I needed to work on. If there was a ‘Part 2’ for this programme, I would definitely take it!

Being given access to tutors with immense technical skills to help me perfect my craft, I was able to make Boost, my short film, for $1200, and go on to win or be accepted into twelve international film festivals, all by applying skills I learned at MetFilm School – I literally used the same call sheet from our final projects for it! 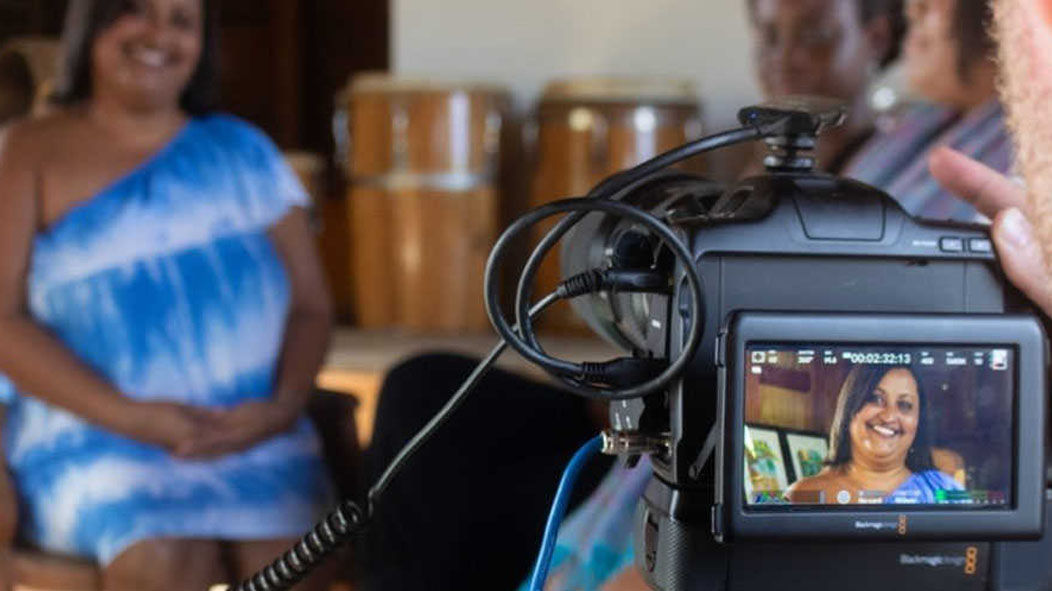 What is the most important skill or lesson you learned from attending MetFilm School?

A lot of my cohort was a lot younger than me, and I found that challenging at first. In the indie film game, I see a lot of people fail to level up because they can’t adapt. I see a lot of filmmakers that can’t take criticism and never improve their craft. While I was able to learn from the knowledge of my tutors, they also showed me the things that I needed to work on that you can’t just get from reading books.

Don’t be afraid of challenges, criticism, or correction. Don’t take failure personally. Your favourite athlete has lost their fair share of games – that’s the part that you don’t get to see. When I release some of my shorts later in the year, I get to show people the success I’ve earned over the past two years, but only a handful of the attendees know the failures I’ve had to overcome in the process.

Watch the teaser for Brad Watts’ Puerto Ricans on the Rise!