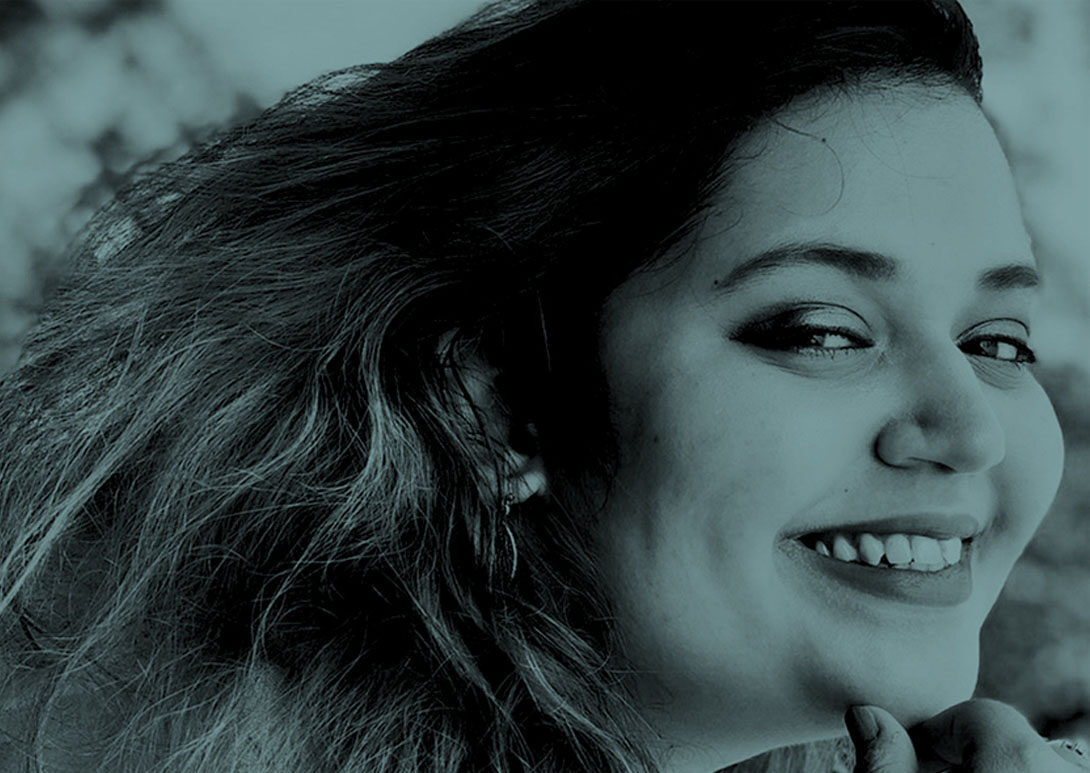 Finding your “calling” can be challenging. For some, it happens naturally. But for the majority, finding a fulfilling career can take time, a few changes in direction and a bit of soul searching. This week, we spoke with former Six-Month Practical Filmmaking student Ritika Milind who, back in 2015, decided to take a leap of faith into the world of filmmaking, despite having little prior experience.

Here’s what Ritika Milind had to say about her refocus…

What were you were doing before your course at MetFilm School?

After graduating in English, I was still deciding on a career path. I did initially plan on doing some kind of writing work. But, due to lack of opportunities, I ended up working for a year as an event manager. Eventually, I put my foot down and got that flight ticket to MetFilm School that I’d always dreamed of.

What inspired you to get into filmmaking?

Filmmaking had always been a part of the agenda. My grandfather and father have both been a part of the Indian film industry (both are music composers) so I was always drawn to films. But what I think got me to choose filmmaking – directing and screenwriting in particular – was the fact filmmakers have so much power to shape the world. We are essentially storytellers but more importantly, we are influencers. To have the ability to tell my stories while trying to make the world a little better is something I’d love to do.

How did it feel to enter such a collaborative environment?

Studying at MetFilm School was a wonderful experience. From the tutors to the staff, everyone treated each other as equals. To learn from, and collaborate with, some of the best minds in the industry was a surreal feeling. I think it’s a wonderful thing to watch so many talented and skilled people come together under one roof and work towards a common goal. I made a ton of friends – some of whom have become lifelong mates. 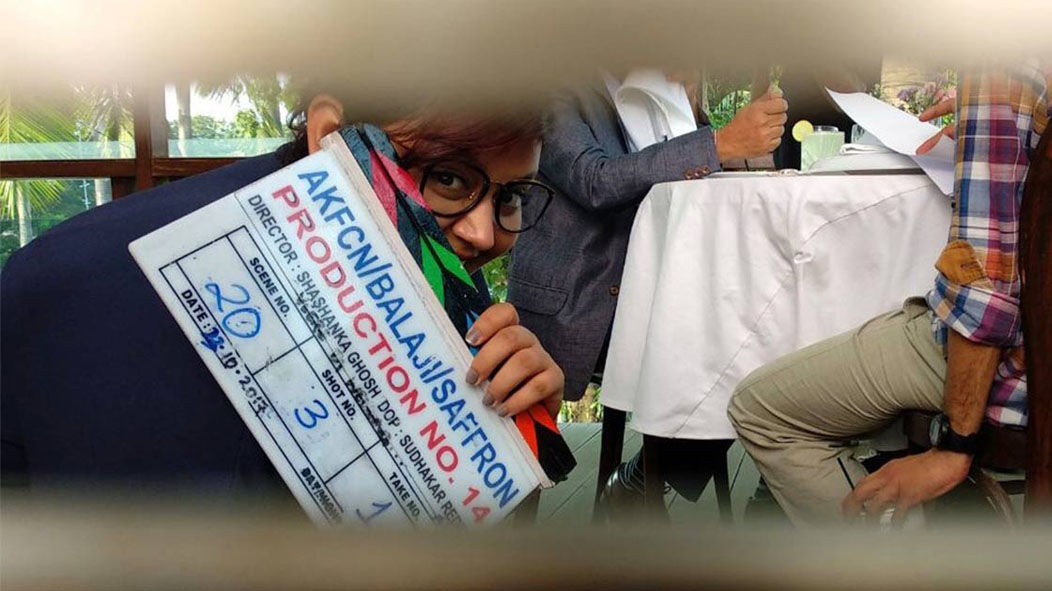 Were there particular areas you enjoyed more than you expected?

I had no prior experience of filmmaking before I joined the School. So, in a way, there was an element of risk. But then I started, and on Day 1 we were handed cameras and asked to shoot something. I knew at that moment that I could never do anything else! I loved screenwriting, directing and camera, but I was surprised at how much I enjoyed documentary and production.

I am currently working as an Assistant Director on a Bollywood film, and I have previously directed a music video and promotional content too. When we are prepping for a film, it’s very similar to a 9 to 5 job, but with a little-added vivacity. Once a film is on floors, it’s the kind of fun mayhem you would expect. To be honest, I don’t get many typical days because everything is always changing!

How important is it to you to have a creative outlet?

I don’t have any other kind of bone in my body apart from a creative one. Day to day life can clutter the mind, and everyone needs a creative outlet to keep up their self-love and maintain sanity. It can be in any form; paintings, writing, dancing, singing, filmmaking! Having a creative outlet is imperative in today’s times.

Wow, now that’s a tough yet simple one. Most of my 2019 is going to be full with the project I’m working on right now, and maybe I will work on another few before the end of the year. My ultimate goal though is that I write and direct my own feature films.

Ritika Milind completed our Six-Month Practical Filmmaking course – do you have creative aspirations for the year ahead? Seize the moment and download our prospectus today!