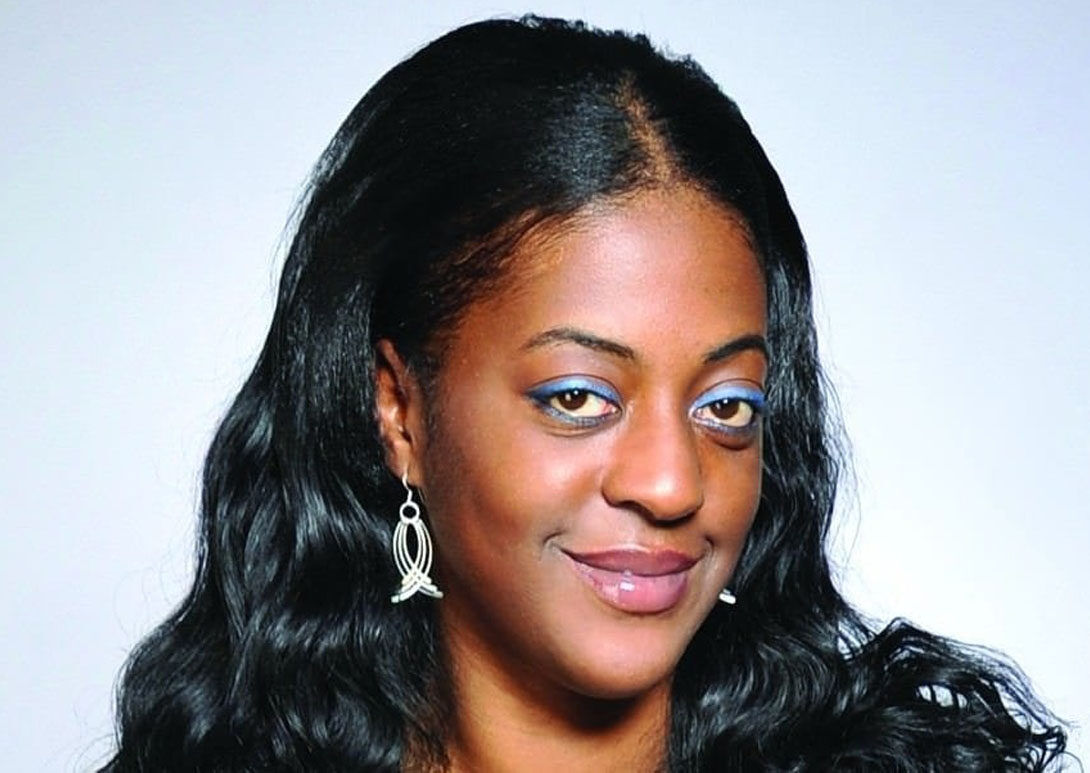 For our current Met Comedy Challenge competition, we are lucky enough to have British comedian Ava Vidal – star of E4’s Kings of Comedy and BBC’s Mock the Week – on our judging panel. With all this talk of comedy at Met Film School, we thought it would be worth asking Ava about her own tastes in humour, and find out which five shows she would single out as her favourites.

Here are her top five picks…

Ava Vidal: I don’t remember the correct name of the show but I do remember that I was allowed to stay up and watch it because I would kick off if I wasn’t. My parents were very strict so the fact that I got them to allow this was nothing short of amazing. I did used to try and fight the television because he had a red balloon that I was convinced was mine. I used to have to be held back.

Highlights from Mike Yarwood’s performances over the years

Ava Vidal: I loved the relationship between the two main characters. People are always shocked that I loved this so much, but I thought it was brilliantly written and the humour was very sarcastic like my own.

A clip from the British sitcom Never the Twain

Ava Vidal: This got me interested in politics. I wanted to understand the jokes so I did not complain when my Dad wanted to watch the news. I love political comedy and this is what first got me to appreciate it.

Birds of a Feather

Ava Vidal: As a budding feminist I loved this show. It tackled some real social issues that were very heavy going.They dealt with infertility, abortion and cancer and it was always hilarious. It also dealt with issues surrounding having a loved one in prison. I later became a prison officer for a while and I blame this show for what turned out to be possibly the most miserable time in my life.

Ava Vidal: There were black people on TV. What else can I say? It was so good to see a black show and one that was good too. There was an episode when someone tried to rob the barbershop and it was so moving because it explained how black people felt at the time. If one of us did something wrong, we all got the blame. That is and was a very real fear. Of course now I believe that to be respectability politics, and if Desmonds was still around I would rob it myself to prove a point!

Watch the full first episode of Demonds, which originally aired in 1989!