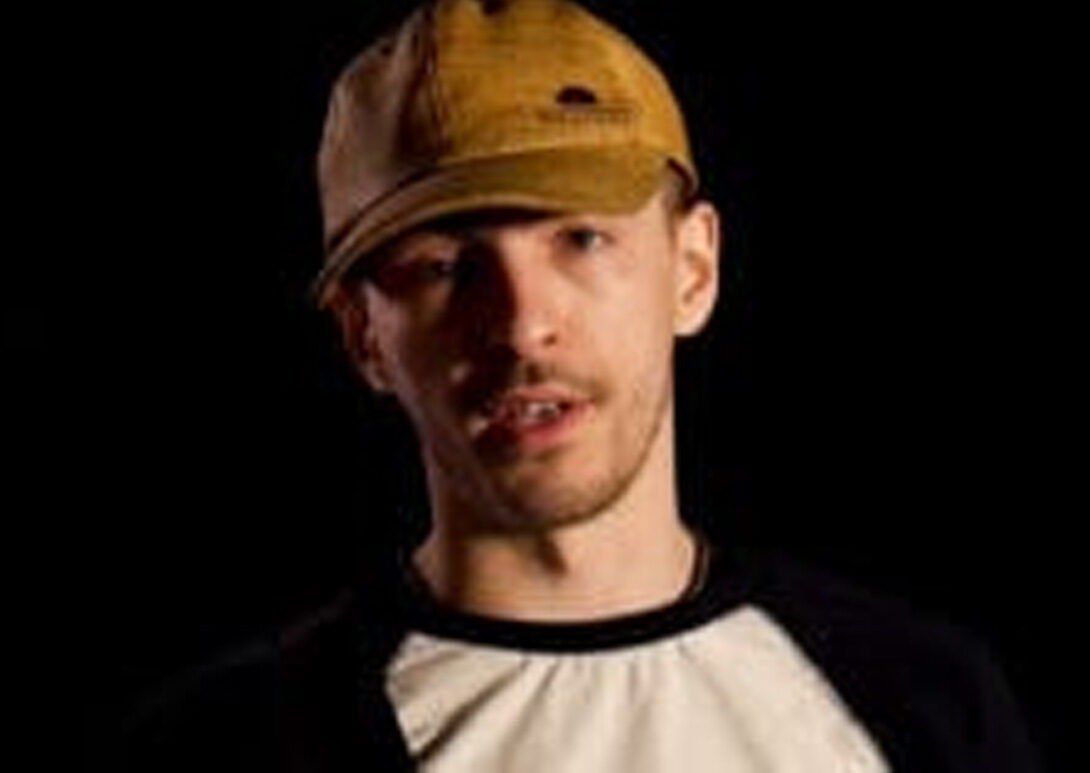 Following on from our last blog, we caught up with Corey Smith, a 27-year-old BA Content, Media & Film Production student, whose project Mystery was one of the stand-out pieces from the ‘Change Hearts’ module.

The film tells the all too familiar story of a young Londoner who finds himself on the streets, through a combination of domestic abuse, growing up in care, lack of job security, and falling in with the wrong crowd.

“Sadly, homeless people are far too often stereotyped as being alcoholics, junkies, lazy, old and forgotten, or all of the above. Using homelessness as a subject for my film gave me an opening to flip that stereotype on its head and highlight the other side of homelessness; good, hard-working people, who’ve had a string of bad luck or even were simply born into poverty and haven’t had a chance to change that yet.” Corey tells us.

Head of School Lisette Johnston said “Corey and his team pitched this idea to our partners Karmarama for their final project. They were given a brief by charity Shelter from the Storm to think outside the box with how to represent homelessness and the result is very distinctive, heartfelt, and accomplished.”

“Corey’s individual contribution on this was incredibly impressive. He wrote the script and starred in it and understood every part of the production process. This is key to our learning approach – while you may want to work in one area of production you need to understand all aspects to be the best you can be and deliver.”

Mystery is a poetic monologue in which Corey himself plays the lead role. The dialogue and wordplay are particularly effective, and there’s a good balance of light and shade to the piece.

As part of their course, BA Content, Media & Film Production students attended a masterclasses with Head of Documentary at The Guardian, Charlie Phillips, and Corey was inspired by the Oscar-nominated Guardian short Black Sheep, which uses a mix of breaking the fourth wall and gritty reconstruction footage to make the viewer feel you’re speaking directly to them.

The direct visual connection between Mystery and the audience does exactly that – you can’t escape the subject.

“Being able to relate to our subject invokes an emotional response, and I hope, should you feel like you aren’t too different from the guy Mystery, and want to help in.”