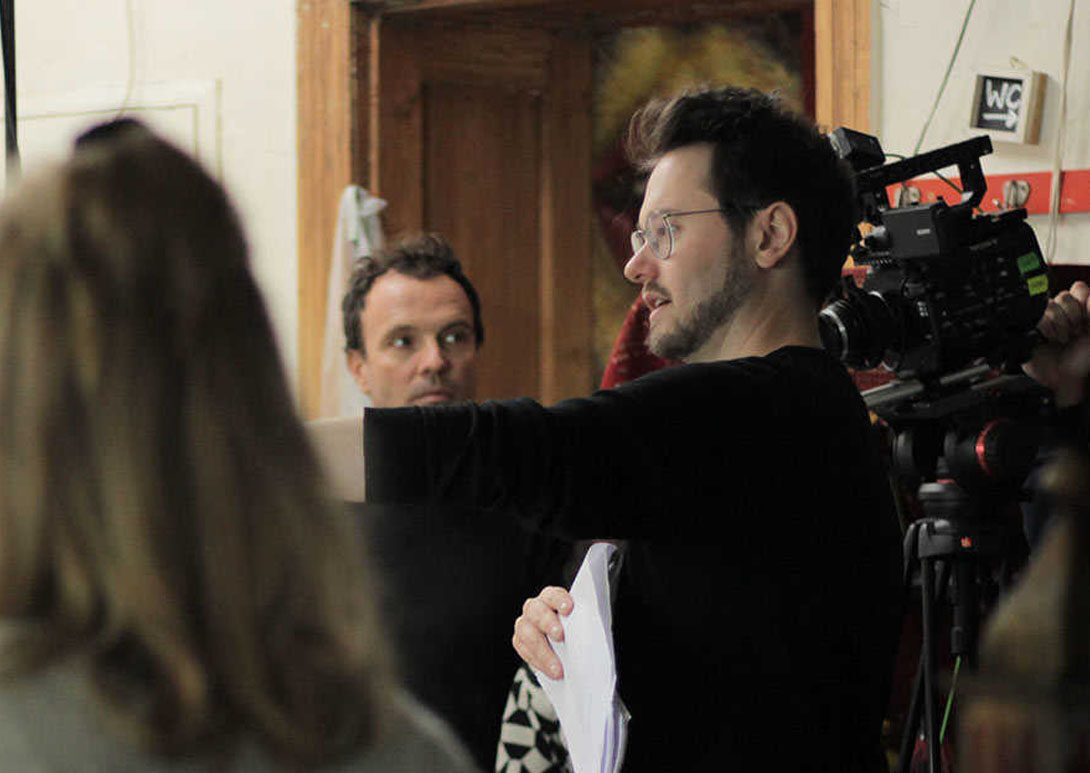 After primarily producing commercials and music videos in New York, Brian moved to Berlin to focus on narrative storytelling. His growing list of unassuming, realist films such as Physical Education and Just Boys provide small snapshots into human relationships, exploring themes of identity, sexuality and conformity.

In the first of a series of MetFilm School Berlin alumni interviews, we caught up with Brian to discuss moving to Berlin, what motivates him as a filmmaker and his advice for aspiring filmmakers…

Firstly, let’s go back to 2017 – what motivated you to move to Berlin to study the course?

At the time, I was living in Brooklyn, working in a startup and taking gigs on the side as a freelance videographer. It was a grind, and I felt creatively drained. I wanted to experience working on a real set and to try my hand at narrative filmmaking, but I wasn’t that interested in the big American film schools. I hoped that studying in Berlin would give me a new context and a European perspective on filmmaking.

What do you think makes the city unique?

Berlin can seem like something of a utopia when you first arrive here. Moving forward from its tragic and complicated past, it has emerged as a very open-minded and diverse city (as the Germans would say, ‘multi-kulti’). I always liked that Berlin wears its scars on its face, and even today the city feels more like a lot of neighbourhoods cobbled together, rather than the nation’s capital city. It sometimes seems like an impossible vision of reality – that meeting point of opposites (however you want to call it, east/west, local/foreign, left/right-wing) – that defines Berlin and makes it so interesting.

How would you introduce your approach to filmmaking and the stories you’ve told so far?

I’m drawn to observational fiction films, especially with teenagers and younger people, exploring themes such as social pressures and shaming culture. I’ve always been interested in telling small and quiet stories, and through my studies at MetFilm School I realised I wasn’t alone. I was exposed to a whole world of filmmaking, stretching from Italian neorealism through cinema vérité, to the Berliner Schule and American mumblecore of the 1990s, that I never knew about before.

What do you set out to achieve with the films you make?

That’s a big question! I guess I can start with what I like to watch: I like queer films, I like films that require something from me as an audience, I like films that show me something new. I think film is an inherently empathetic medium; it allows us to live other people’s stories. I can only hope that the films I make might allow people to stop for a moment and look at something they might otherwise pass by. That’s what the best films have done for me.

You’ve worked across a number of on-set roles in your projects – is building a varied skillset a conscious goal for you?

Coming from a background of freelancing and working in startups, I got used to the hustle. When you’re a one-person team or wearing many hats at once, you have to learn how to do everything in order to survive. More recently, I’ve mainly narrowed down to writing and directing as much as I can, but I also like to work in the camera department because it activates a different part of my brain. I’ve been DoP on a few documentaries and short films since graduating, and I find that work very fulfilling because everything is concrete. You can just look out and see where it’s too dark and there needs to be a light. It gets me out of my head.

Is there a stage of production you enjoy the most?

I love the energy of being on set. All the pre-production work is behind you and you finally get a chance to enjoy what you’ve worked so hard for. It doesn’t matter if I’m directing or being a gaffer. There’s a sense of camaraderie that you get with the crew during those long, intense shooting days that’s hard to come by in other professions. 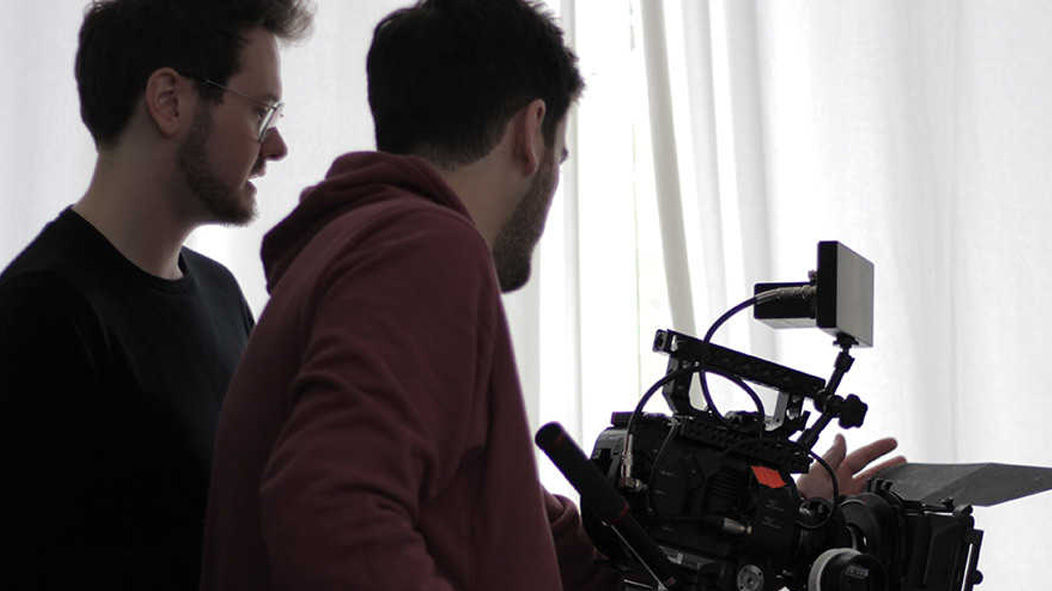 Over lockdown you managed to co-write your first feature. What can you tell us about the project?

The script is called ‘The Forty Foot’, and it’s a coming-of-age family drama set in present-day Dublin. I co-wrote it with another MetFilm graduate, Caolan Flood. I had seen his work, felt like we shared some interests and sensibilities, and approached him about writing something together. We didn’t really have a goal in mind; the story evolved out of several late nights drinking German beers and sharing memories of our adolescence. We talked a lot about the confusing and often isolating feelings we remember having as teenagers, which we feel are missing in a lot of contemporary teen dramas.

When the lockdown started, we kept writing as before, except over Skype. It was really helpful for me to have a project to work on during those months, and a co-author like Caolan who kept me motivated. It gave me something to focus my energy on, instead of mindlessly scrolling through my social media. (I did a lot of that too.)

The project was just selected as part of the 2021 JETS Initiative, which is a pitching session with the aim of co-production, so it’s been a crazy few weeks preparing with Caolan (along with our producers Sabrina Rücker and Lukas Augustin), for our first-ever pitch in front of the industry. It’s an exciting time, and no matter how it goes I think it will be a great learning experience.

What advice would you give to an aspiring filmmaker trying to find their voice?

I think it’s hard to give meaningful advice, since I’m still an aspiring director myself. But for me, in the beginning it was really important to watch a lot of different kinds of movies, and especially to look beyond Hollywood and Netflix – watching old films, arthouse films, queer films, world cinema. At some point it becomes clear that everything has already been done before. That’s a humbling thing to realize, but it’s pretty freeing too. Because everything has been done, but nothing quite the way you would do it, which is something unconscious or energetic, something that you can’t really control. So I guess, like my mentor [BA Course Leader] Henner Winckler told me once, you don’t need to worry too much about finding your voice, because it will always be there anyway, just by making films. The most important thing is to get out and start making them.

Brian Andrew Hose is a graduate of MetFilm School Berlin’s BA Practical Filmmaking. Check out more of his work here.