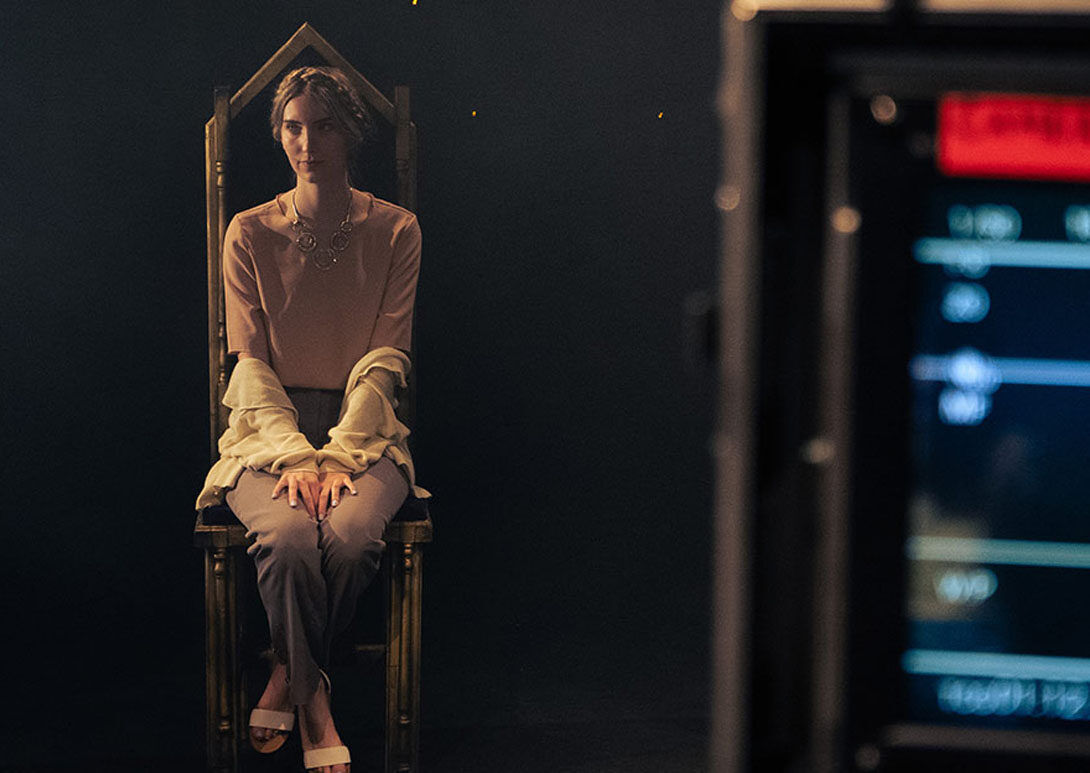 What’s the secret to delivering a memorable screen performance? It’s a tough question to answer. As current BA Screen Acting student Charlotte Chloe De Mouilpied tells us, every actor has their own unique way of developing their craft and characters.

One thing that is for certain, is that it’s important to be always open to new techniques and processes. After all, no two roles are the same. In this blog, Charlotte talks to us about her journey into the world of filmmaking – from her first experiences of acting in the UK and New Zealand, to the approaches she has learned in her most recent modules at MetFilm School.

Ahead of our BA Screen Acting launching at MetFilm School Berlin in Autumn 2021, we caught up with Charlotte to find out how the course has been going so far…

When did you first become interested in acting and how did you begin to nurture your passion?

I first became interested in acting from a young age when I became a regular visitor to the cinema! I loved the escapism, watching any genre of film, from horrors to comedies. Seeing The Hunger Games for the first time in 2012 had a huge impact on me. The costumes, acting, set design and cinematography; I  knew then that I wanted to help make films in the future in any way I could.

I started attending weekend acting classes at Sylvia Young Theatre School where we mainly focused on improvisation. It was great to step into the studio and feel free to explore different characters in various situations. I loved the freedom, reacting in the moment based on intuition. I then studied Drama at GCSE Level which gave me the opportunity to develop my skills further. Learning about acting practitioners opened my mind to the many techniques and methods of acting. This was when I realised acting is a true craft and that you can have your own way of preparing characters.

Was there a particular moment where you realised you wanted to pursue a career in the creative industry?

I remember becoming passionate about telling stories and the power of escapism that films offer. I want to be a part of expressing stories to audiences; allowing them to escape their everyday lives and see situations from fresh perspectives.

When studying in New Zealand, I had opportunities to be a supporting artist in many exciting projects. One was a telefeature called Ablaze for TVNZ1; the tragic story of New Zealand’s worst fire disaster at Ballantynes’ Department Store in 1947. I had the chance to dress in era-appropriate costume; my hair and make-up styled authentically for the time setting. I loved working on a built set and seeing the incredible artistry that went into it. Having the chance to work with special effects, reacting to explosions and smoke, was a great challenge.

I also studied Production Management at South Seas Film and Television School in Auckland. Producing many projects and working from pre-production to post-production helping the director’s vision come to life was an amazing experience. I particularly loved sourcing locations based on the scripts I produced. This solidified my passion for working in a creative industry because I love seeing the final edit and all the hard work come together.

What do you enjoy most about the craft of acting?

I love the process of receiving a script and the challenge of developing an authentic, three-dimensional character. For a module at MetFilm School called ‘Character and Context,’ I was cast as Queen Victoria for a scene. This involved historical and contextual research where I gathered information about the time period and her upbringing. I had to try and understand how she may think and behave. You are always learning and developing your skills and with every performance. 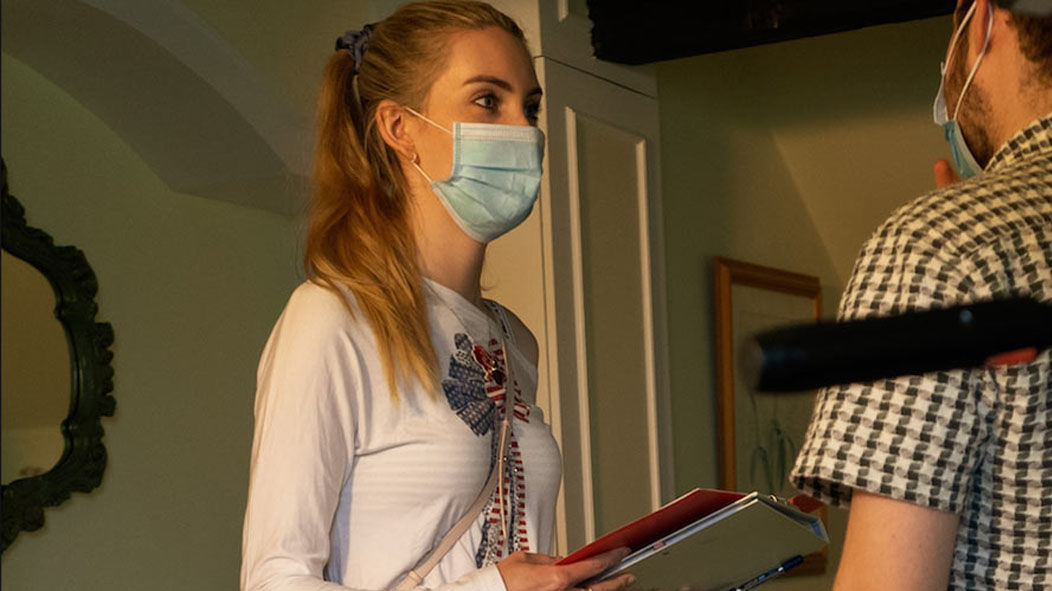 How would you describe your approach to acting?

Initially, my approach to acting came from a more academic perspective where I would look at a script analytically. But, through my learnings at MetFilm School, I have found so many new ways to develop characters. My approach is now more practical, like exploring through rehearsal, improvisation, hot-seating, and imagination work.

In a module called ‘Acting for the Camera,’ we performed multiple scenes from famous screenplays. We used methods like Uta Hagen’s nine questions to develop characters but to do our own versions – not just copying the famous performances from the original films. I love how each actor can be given the same screenplay and yet, through our own individual preparations, we can end up with such a variety of different performances. Everyone has their own process and it’s really interesting to learn about.

What’s been the highlight of your time on the course so far?

A personal highlight of the course so far has been writing and directing my own scene during the ‘Genre’ module. It was a thriller based on a true crime case that I was terrified of as a child! I loved having the opportunity to write a script inspired by a true murderer and then working with actors to try to get the best performance possible. Another was the ‘Long Form’ module because I worked across multiple amazing projects in various roles. This is one of my favourite things about MetFilm School; I’m developing as an actor, but I also have the opportunity to learn filmmaking skills which will help me in terms of employability.

If you could work with any performer from any time in history, who would it be?

If I could work with any performer it would be Carey Mulligan. I love the broad range of projects she has been in, from Mudbound to The Dig to Promising Young Woman. She plays such a variety of characters and I always believe her in each role she takes on. I think she is incredibly talented and I would love the opportunity to work with her!

Lastly, do you feel your ambitions have evolved throughout your time at MetFilm School?

Throughout my time at MetFilm School I have majorly developed my skills as an actor through the many talented tutors and masterclasses we have the chance to attend. I feel it has made me certain of my ambitions to pursue a career in acting and filmmaking using the skills I have been taught. I feel more prepared and the projects I have made have only made me more passionate about being on set and working in the industry.