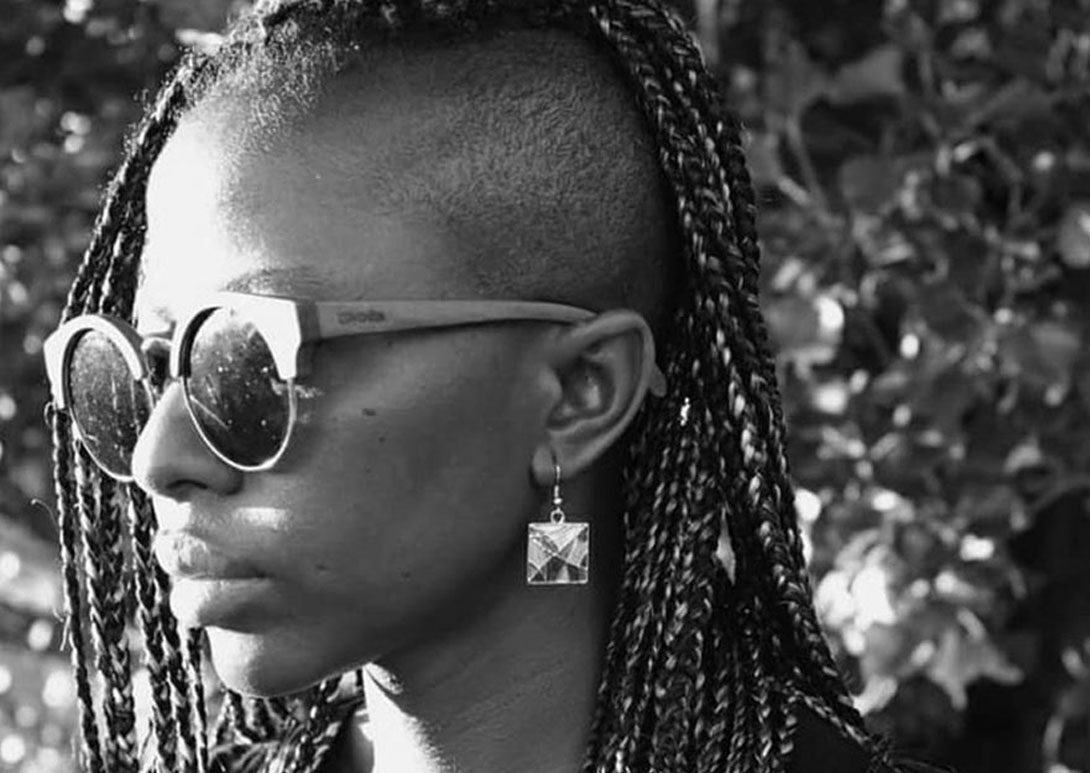 MetFilm School Berlin BA Practical Filmmaking graduate and acclaimed Nigerian screenwriter and actress, Tunde Aladese, has been busier than most during lockdown; writing and directing a new 65-part mini-series – MTV Shuga Alone Together.

Supported by the MTV Staying Alive Foundation (SAF) and the World Health Organisation, Alone Together is a self-shot spin-off of MTV’s Shuga series which began airing in 2009. Set in Kenya, Nigeria, South Africa and Cote D’Ivoire during the height of the outbreak, Tunde’s new show depicts every aspect of life during the pandemic and aims to raise awareness in the fight to flatten the Covid-19 curve.

Tunde explains: “I had worked on two previous seasons of the Shuga series, including one season as Head Writer. They reached out within the first couple of weeks of lockdown in Germany and told me about this idea they were throwing around, and asked whether it was something I would be interested in coming on board for.”

“I’d been sitting home for two weeks, reading about everything going on around the world, from news headlines to social media posts sharing people’s emotions, so I knew as soon as they asked that there was potential here. I didn’t imagine at the time that it would be 65 episodes!” 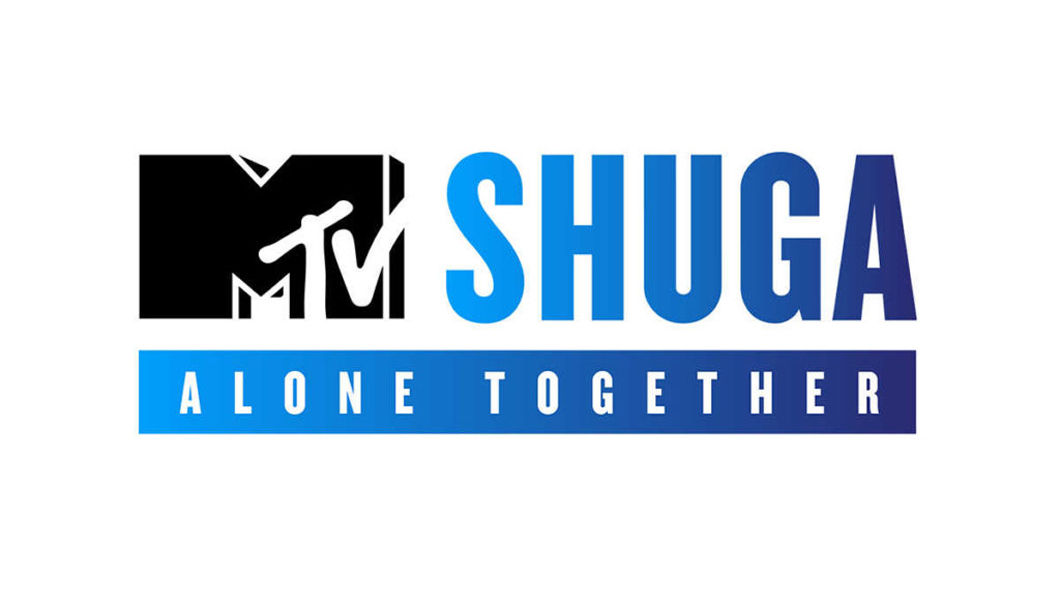 From tackling Covid-19 myths and stifling the spread of fake news, to keeping a close eye on mental health while staying home, the pan-African production, shot entirely by the actors during lockdown, is a window into the real-life effects of the pandemic.

The stories are told through video calls between MTV Shuga characters, showing how social media has become the new form of socialising during this era of lockdown, and reflects the changes in our lives across the months.

The show also aims to educate viewers on how practicing hygienic habits, social distancing and self-isolation are critical to fighting the spread of the coronavirus.

Tunde Aladese added: “I’m not going to deny that it is a challenge. I just take it one block at a time, and fortunately I don’t have to do it all on my own. There’s a co-head writer and co-director who alternates blocks with me and of course, the SAF team. Reactions and feedback from the first few episodes were quite exciting. It’s been challenging trying to find ways to maintain and increase the momentum and interest. But I did say I was looking for challenges, right?”

“My love for writing started with prose, making sorry imitations of any book I enjoyed in order to somehow prolong the experience that the book had given me. Cinemas weren’t much of a thing in Nigeria at the time when I was growing up, but VCR was big business and watching movies was a big family pastime.”

“Primary school drama club was my first proper sense of trying to create a narrative out of thin air and get other people to help bring it to life. But’ I can say that I fell in love with the film business, this idea of actors and directors and storytellers on screen after reading the biographies of some old Hollywood movie stars in my early teens. I think that was when I began to understand the process of how all that came to the screen. ”

After almost 10 years working professionally as a screenwriter, mostly in television, Tunde wanted new challenges. She said: “I thought learning formally about all aspects of film production would help me with that. Choosing the BA Practical Filmmaking degree at MetFilm School was a combination of timing, location (Berlin had been popping up a lot in my timeline in the months preceding), language and investigating their alumni and the things those graduates had gone on to do since leaving the School.

“It’s a great way to study the European arthouse film aesthetic, which I was very interested in, without having to take the time to learn a whole new language.” 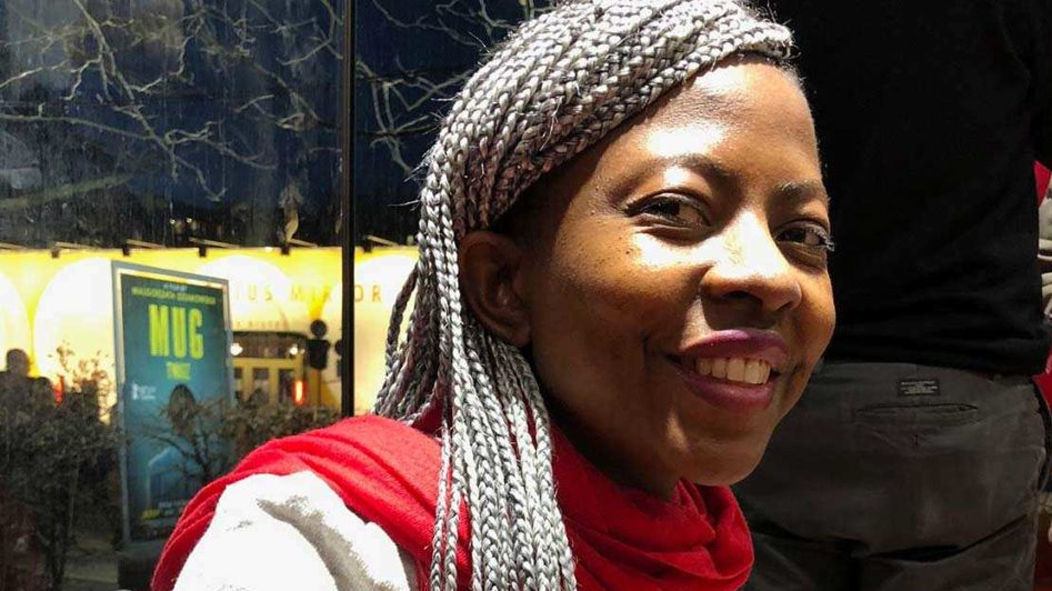 MetFilm School offers two annual Scholarships (one in London and one in Berlin) in partnership with the MTV Staying Alive Foundation: the MetFilm School Voices That Matter Scholarship – Women in the Screen Industries – applications for 2021 will be open soon. Find out more.

Interested in learning filmmaking in Berlin? Request a prospectus!